THIS series of MasterChef has seen a flurry of fresh talent enter the kitchen.

One of those cooks is Tom Rhodes, a Newcastle-based foodie who's got his eyes on this series' prize. 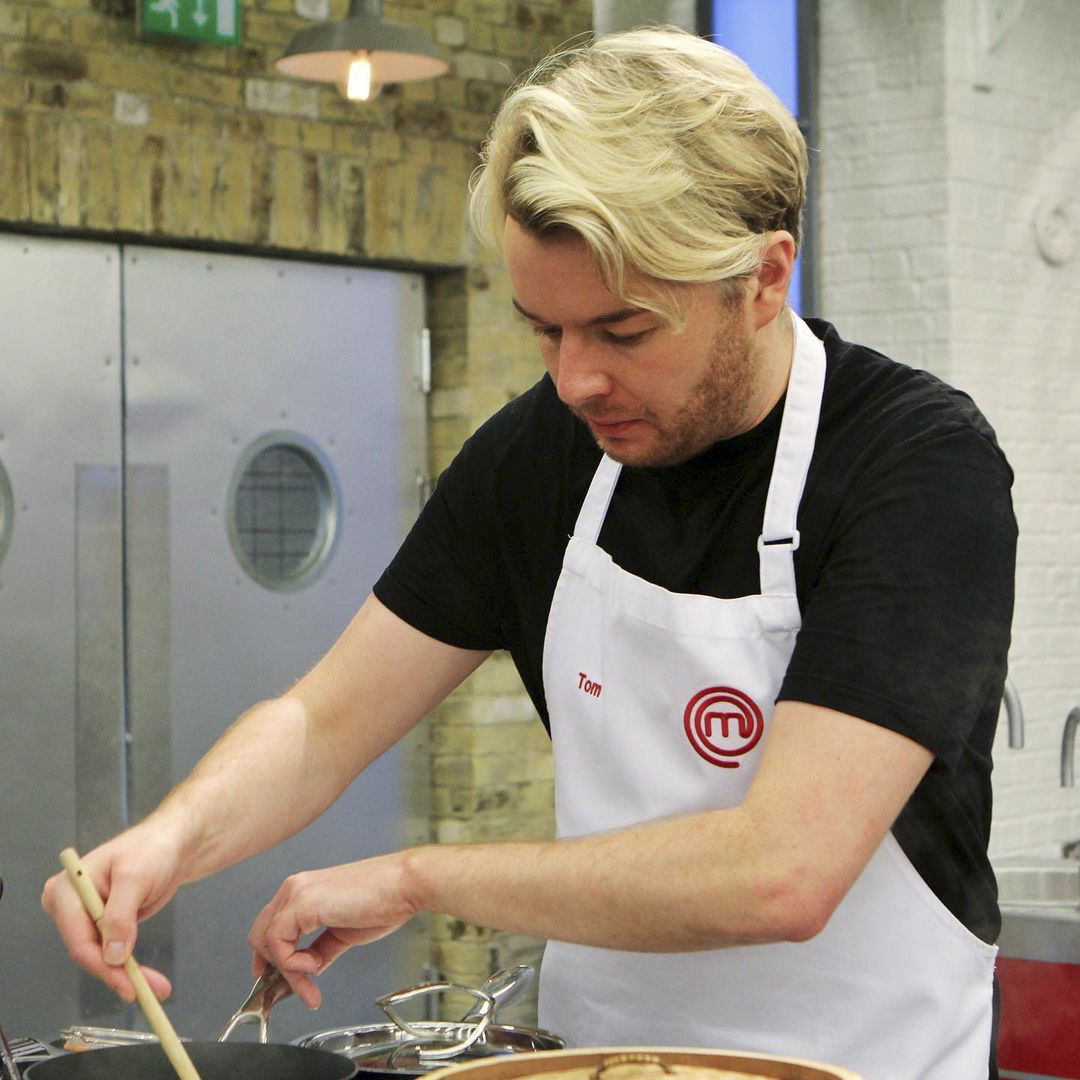 The MasterChef contestant said: “I am totally obsessed with cooking,

“I am the kind of person who will spend three, four, five hours making dinner – just for myself a lot of the time, because I live alone."

He impressed judges with his beer battered monkfish and yuzu mayonnaise. 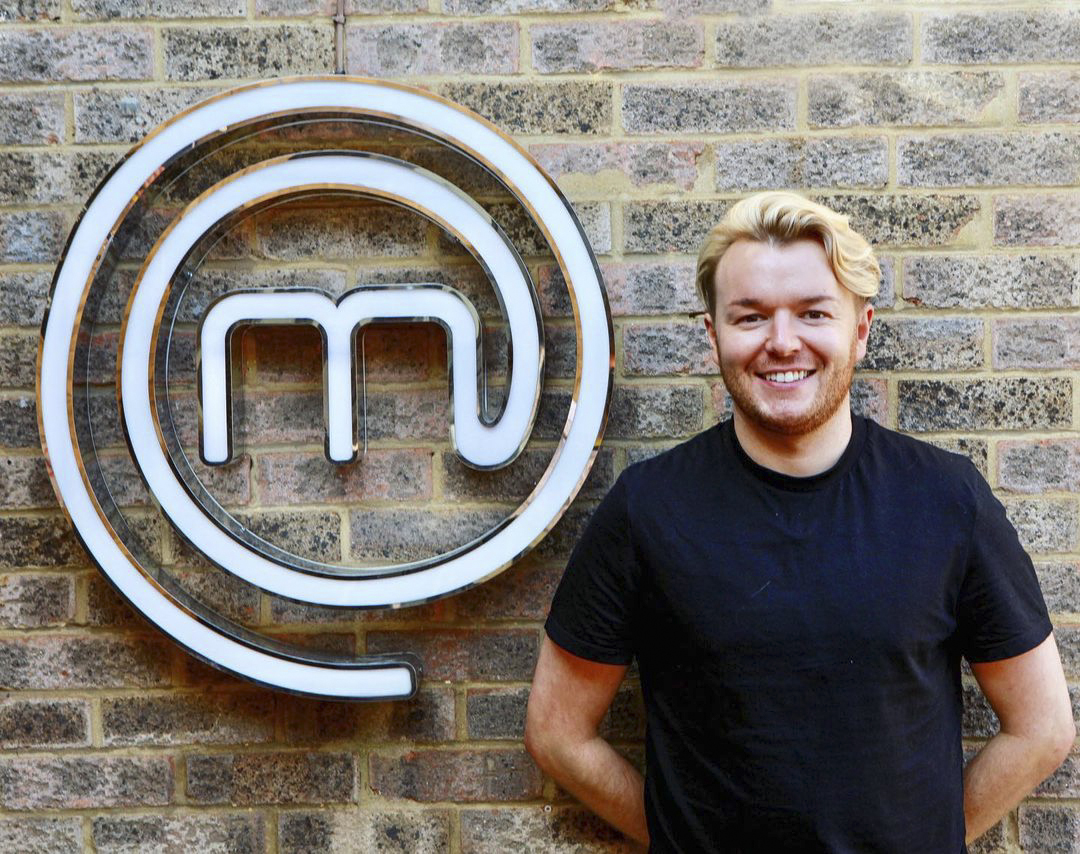 "I love this fella," Gregg Wallace said after he served up the plate.

His food is, in the judges' own words, “bold, daring and interesting” and he has stormed his way into the semi finals.

Tom showcases his extraordinary cookery skills on his Instagram, where he cooks everything from sushi, to pizza and sourdough.

What has Tom said about being on MasterChef?

Tom told BBC Radio Newcastle's Tom Campbell that he has been watching the show for over 15 years.

He said "I’ve always loved being in the kitchen ever since I was 4 or 5 year old".

About his first time on the show, Tom said: “It was an absolute dream come true but nothing quite prepares you for walking into that kitchen for the first time.”

But he said he felt at ease cooking for John Torode and Gregg. 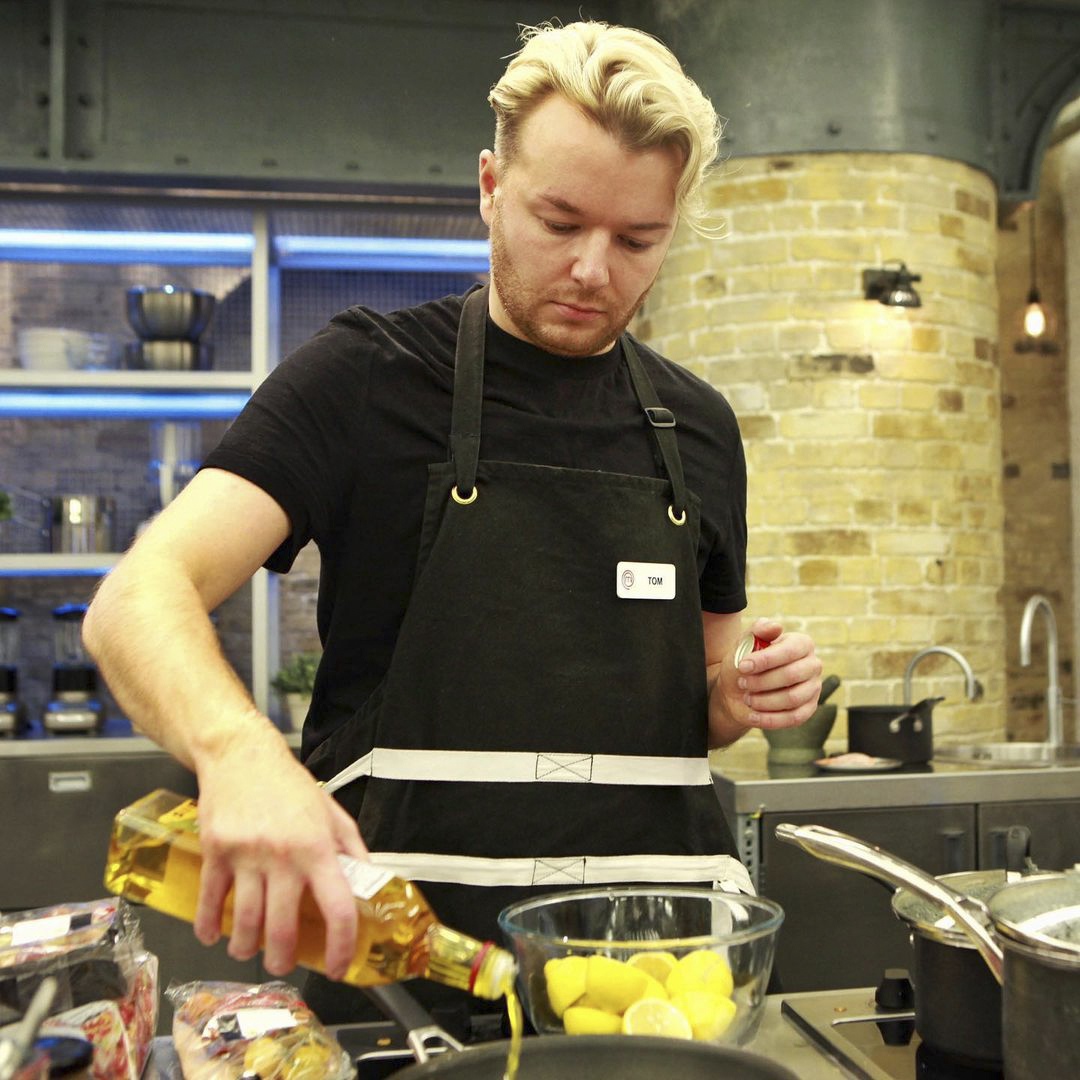 Tom said: “Lots of people think that cooking for John and Gregg would be daunting but they both have a great energy to them and they’re great guys.”

About his plans for the semi-final, Tom said: "“I’ve got a few tricks up my sleeve”

When is MasterChef next on TV and how can I watch it?

The 2021 series is the 17th instalment of the popular show, which began on March 1 at 9pm.

The show, consisting of 18 episodes, airs on BBC One as always.

If you miss any episodes they will be available on BBC iPlayer.