IDINA Menzel is one of Broadway's brightest stars, and a famous on-screen actress to boot. 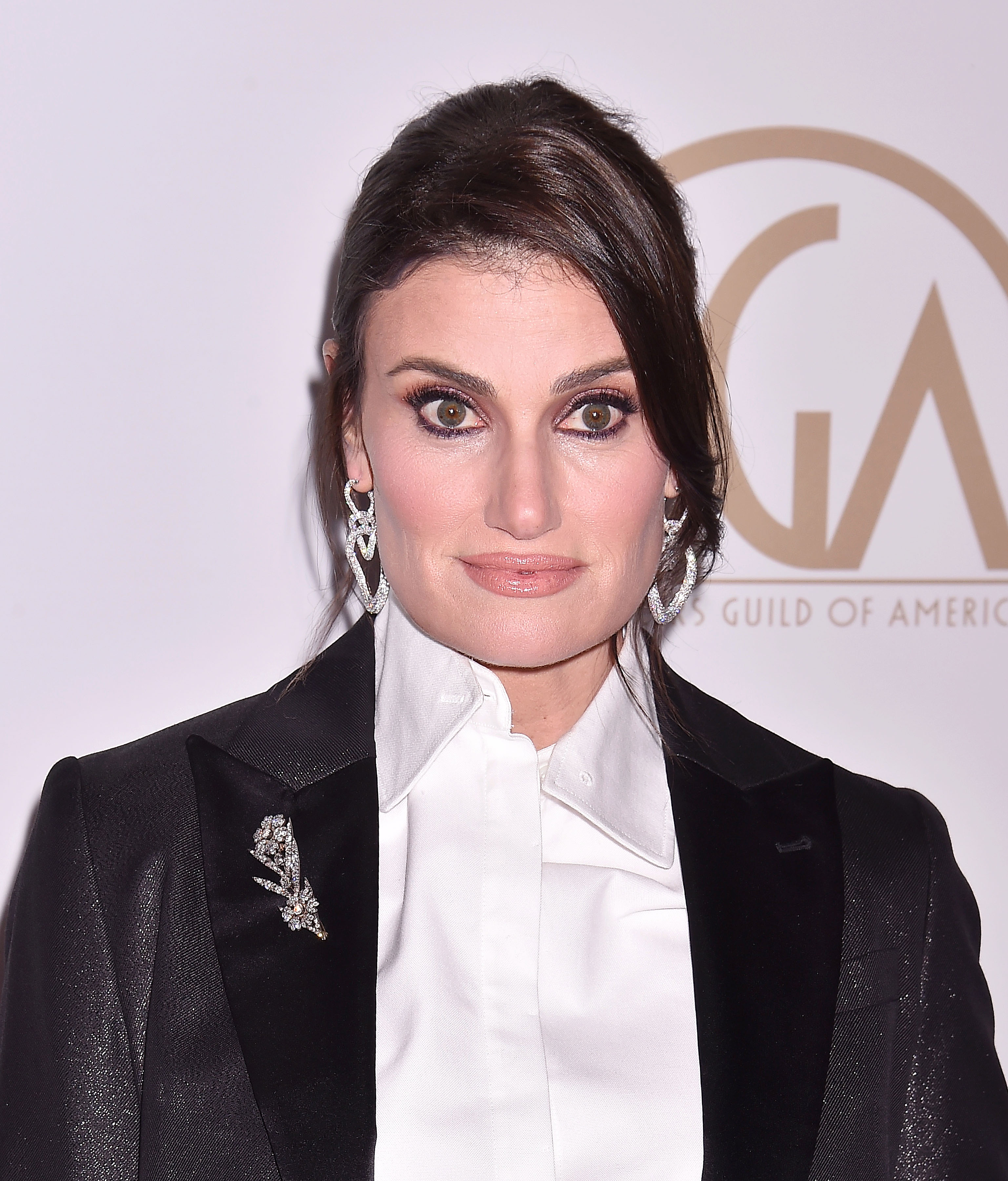 Idina Menzel is one of America's most famous Broadway performers.

She is also an actress and songwriter.

She is also the voice of the hit track Let It Go from Disney's Frozen, and voiced the movie's protagonist Elsa. 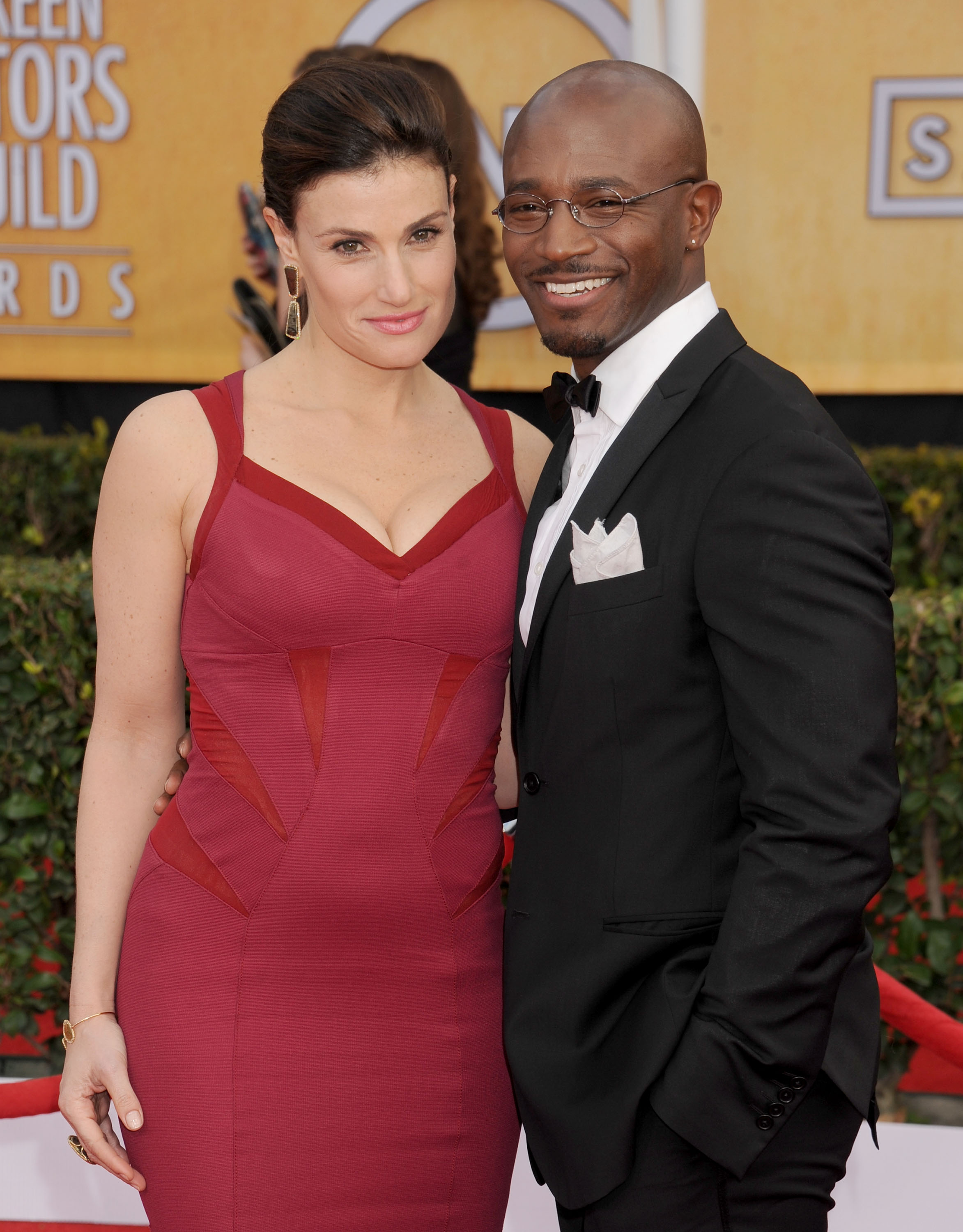 The latter role won her a Tony Award for Best Actress in a Musical.

She subsequently returned to Broadway as Elizabeth Vaughan in the 2014 musical If/Then.

She has also appeared on TV and in movies, reprising her role in Rent for its 2005 film adaptation.

She is known for her role as Shelby Corcoran in Glee and as as Nancy Tremaine in Enchanted. 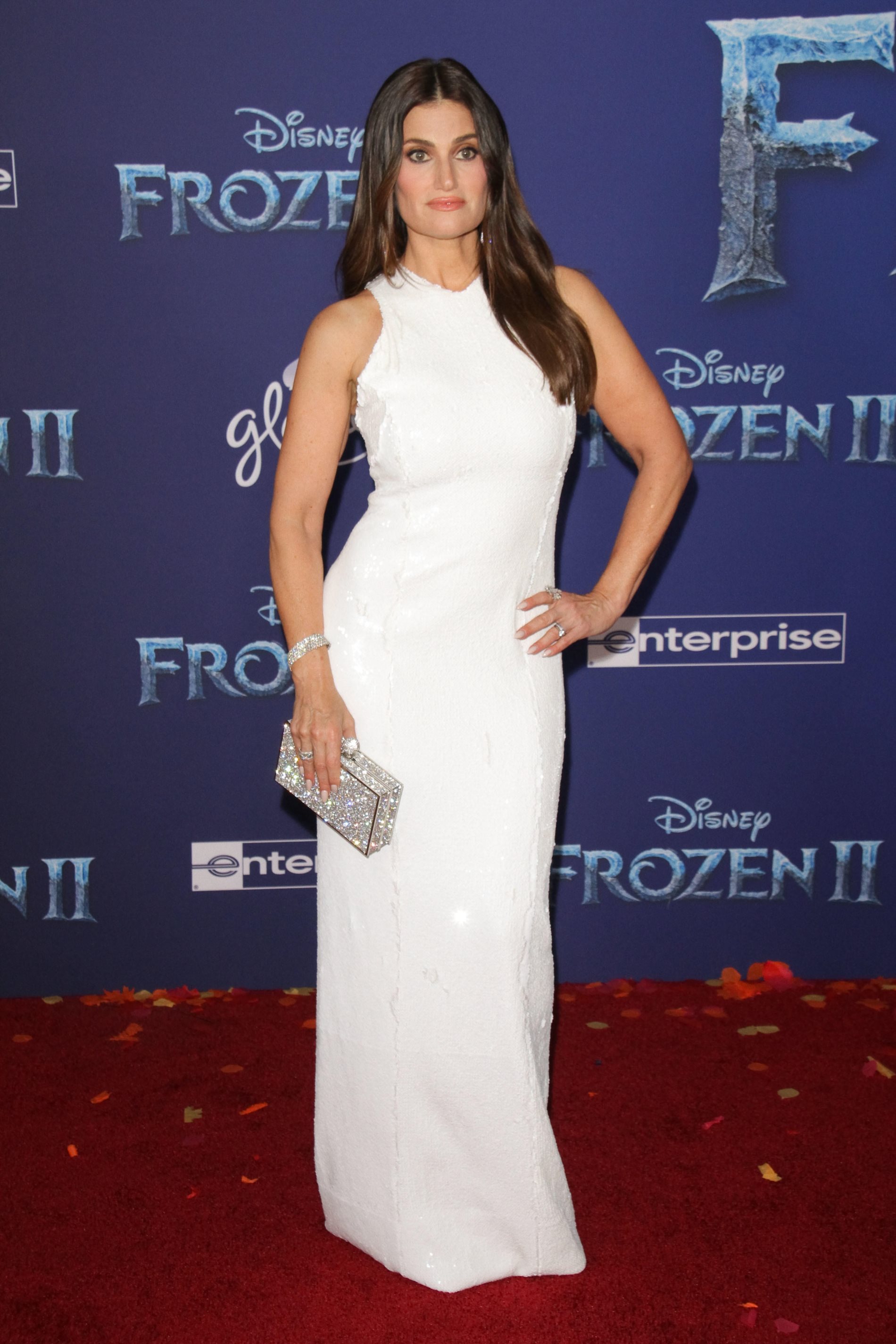 When did the couple get divorced?

Taye and Idina met when starring in the Broadway musical Rent together, and married in 2003 in Jamaica.

The two were married for 10 years before splitting.

They finalized their divorce in 2014. 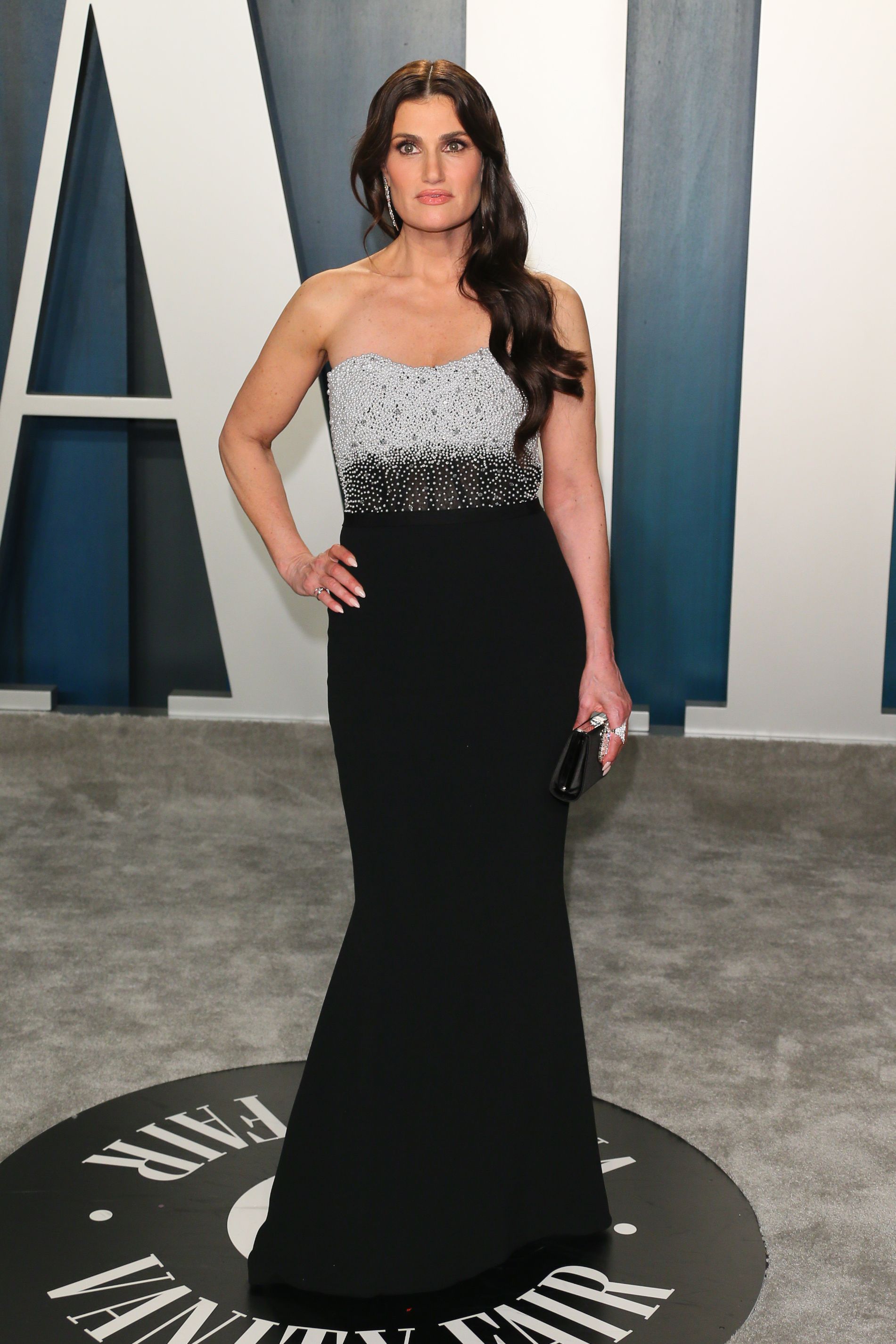 Do they have kids?

The pair have a son together, Walker Nathaniel Diggs, who was born on September 2, 2009.

Walker is a keen athlete and plays both basketball and football.

Their divorce was amicable and Taye told People following the split: “We were friends to start out with, but especially when you have a kid in the mix, there’s no time for any negativity,”

“He’s our main objective, he’s what’s most important for us, so we’re still there as a family.”

They live together in Encino, Los Angeles, California.

Aaron is an American actor and singer, known for his roles in Bustin' Loose, Scooby-Doo and the Ghoul School and Fox's Peter Pan & the Pirates.