The 85-year-old has been shielding at home along with with husband Paul Hunnings. 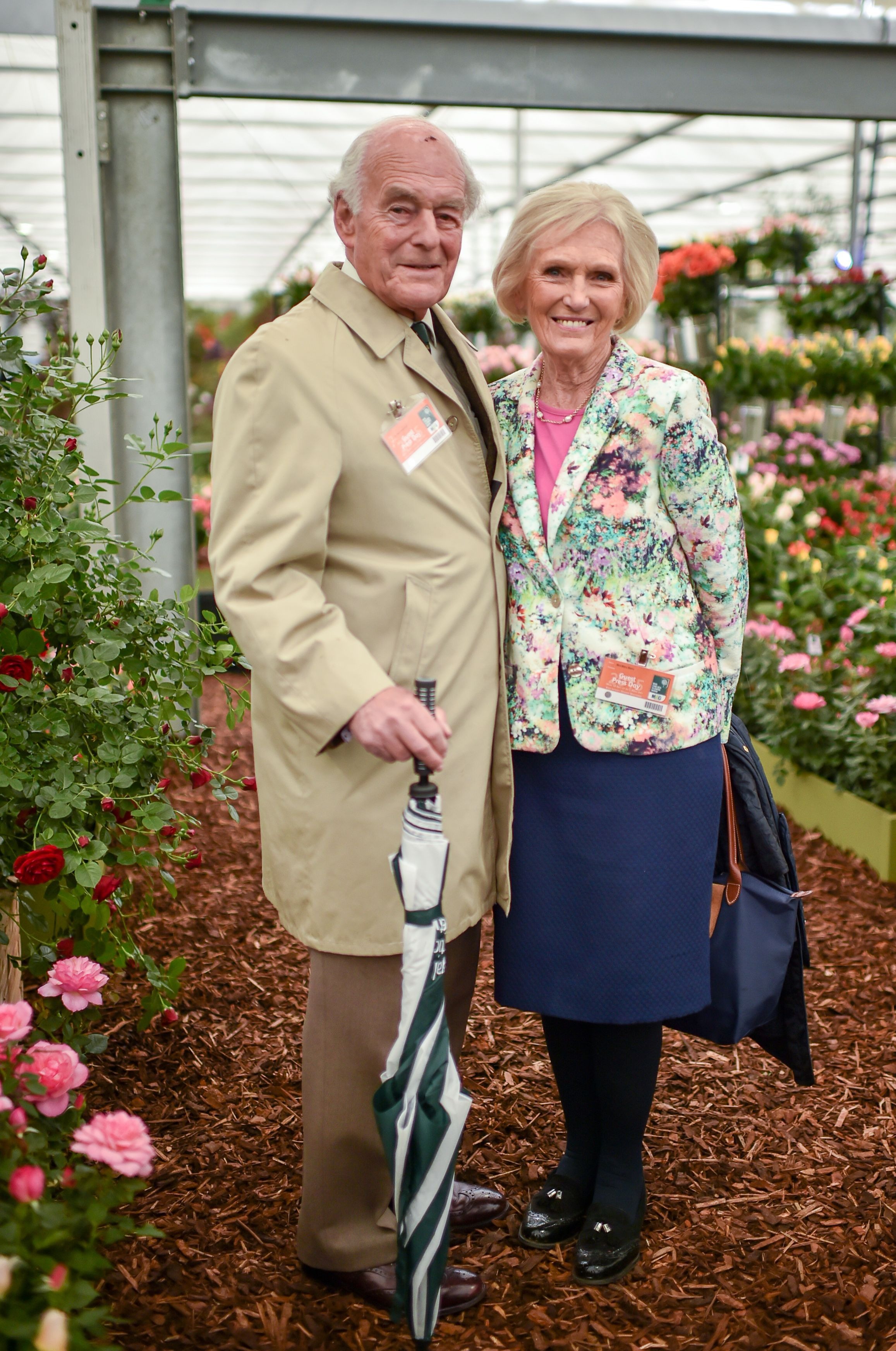 Paul Hunnings is 88 years of age and he previously worked for sherry brand Harvey's of Bristol as well as selling antique books, but he is now retired.

Mary married Paul Hunnings in 1966 and the couple previously spoke about Paul's proposal and how she only accepted his offer of marriage after the third attempt.

Mary eventually said the magic word after Paul said to her: "I said 'I’m getting on in age, so either it’s yes or no.'"

The TV chef said: "I do remember the first proposal and I think you were drunk", and Paul's witty response was: "Well I might have been," he said. "It’s a big step. You don’t go into something like that without a bit of fortification." 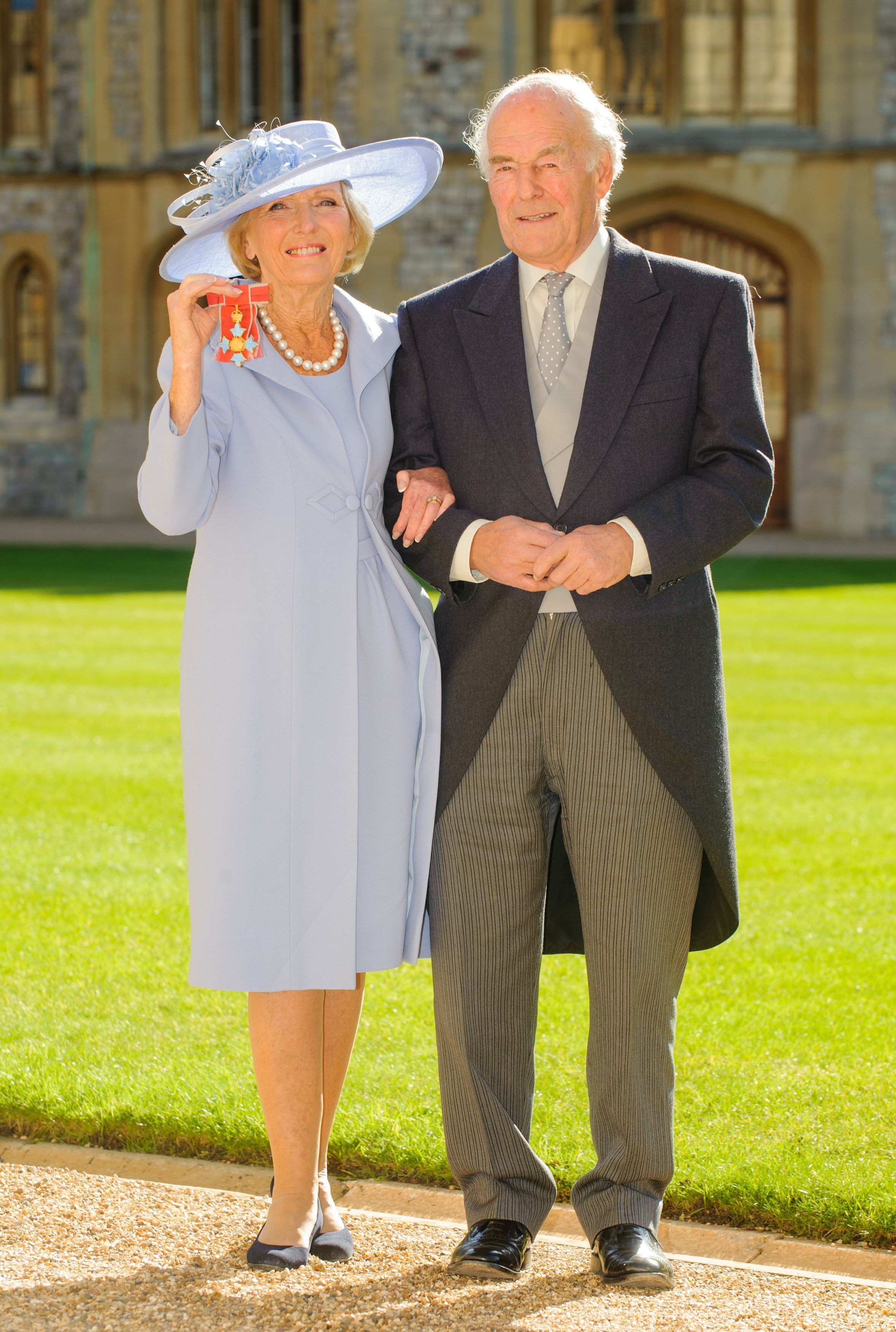 How many children do they have?

Paul and Mary had three children together.

They have a daughter named Annabel, 50, and two sons called Thomas, 52, and William, the latter died in 1989 in a car accident when he was just 19.

The family lived out in the Cotswolds in 1988 when Paul and Mary decided to send their kids to boarding school.

Commenting on her son's death, she told the Daily Mail: "William is still a huge part of our lives. I have his photo in the kitchen where I can look at it all the time.

"When I think of William, it’s with joy and happiness. I miss him immeasurably, but I know how fortunate I was to have him even for that short time. I still have two other children. How lucky am I?" 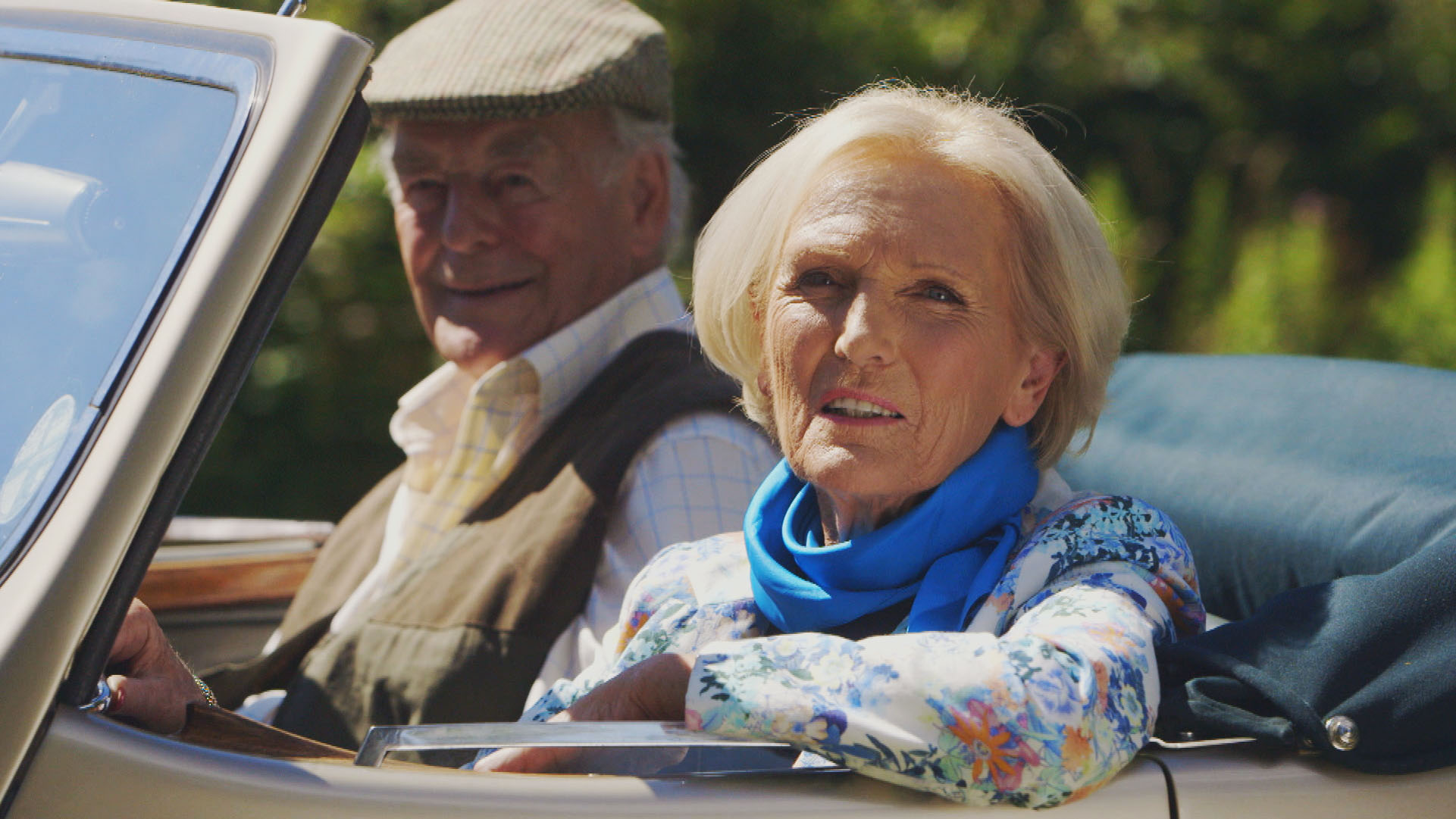 How many grandchildren do they have?

The much loved cookery writer and television presenter has five grandchildren.

Berry loves her grandchildren and believes it is very important for them to learn to cook.

She explained her one tough rule for her grandkids to The Telegraph: "When I go on holiday with the children, Granny has all the phones, they hand them in to me and they’re allowed them for half an hour in the mornings and an hour-and-a-half at night while we’re getting supper. And it works."