SPORTS fans will tell you presenters have a big part to play in the match day experience.

Craig has become one of the most recognisable hosts in sports presenting, but who is he and where has he worked? 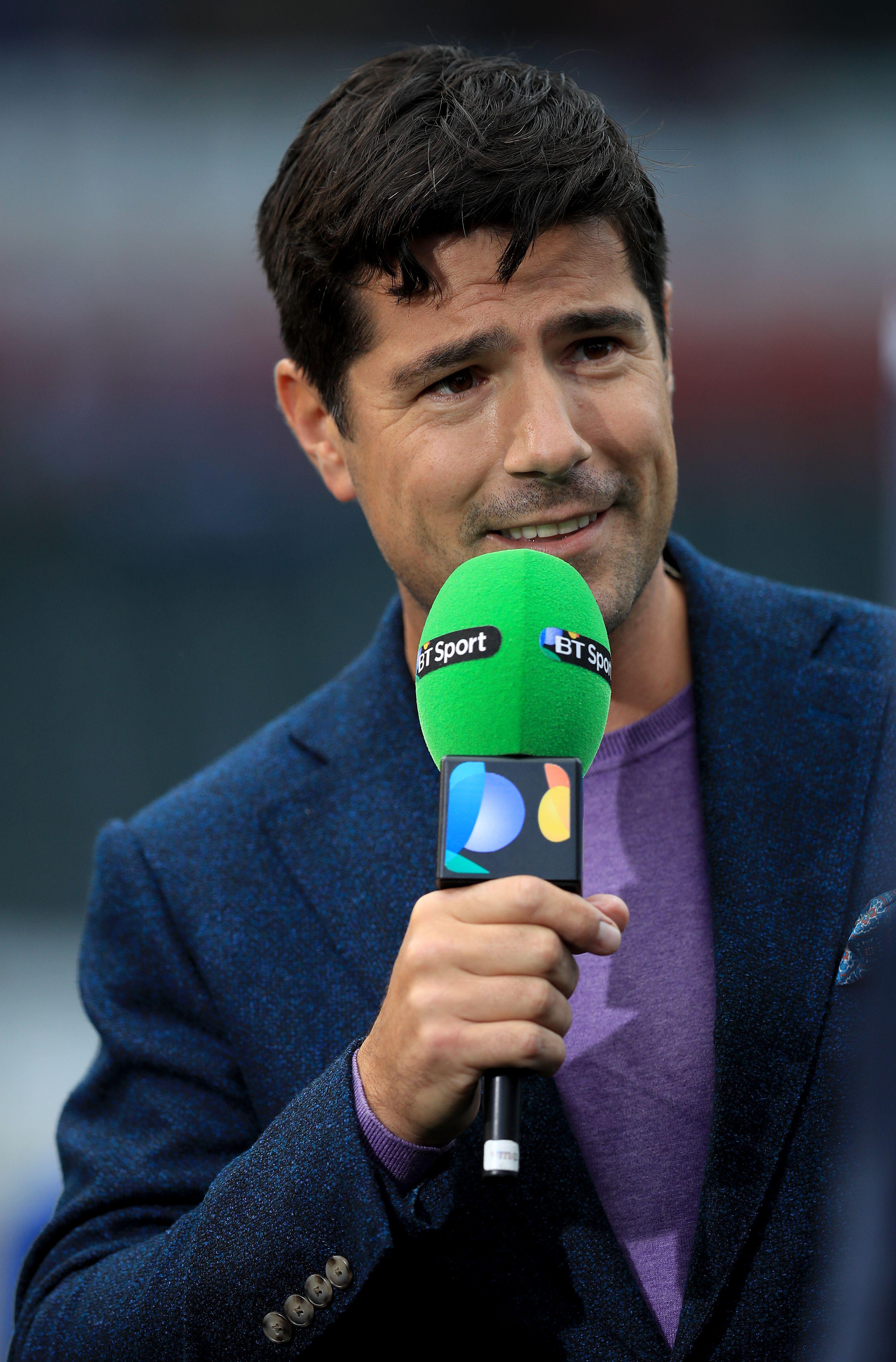 Who is Craig Doyle?

Craig is a TV presenter from Dublin, Ireland.

The 51-year-old has hosted various sports programmes from Wimbledon to MotoGP.

He started out on local radio and became well-known to rugby fans as lead anchor of BT's coverage of Premiership and European Rugby. 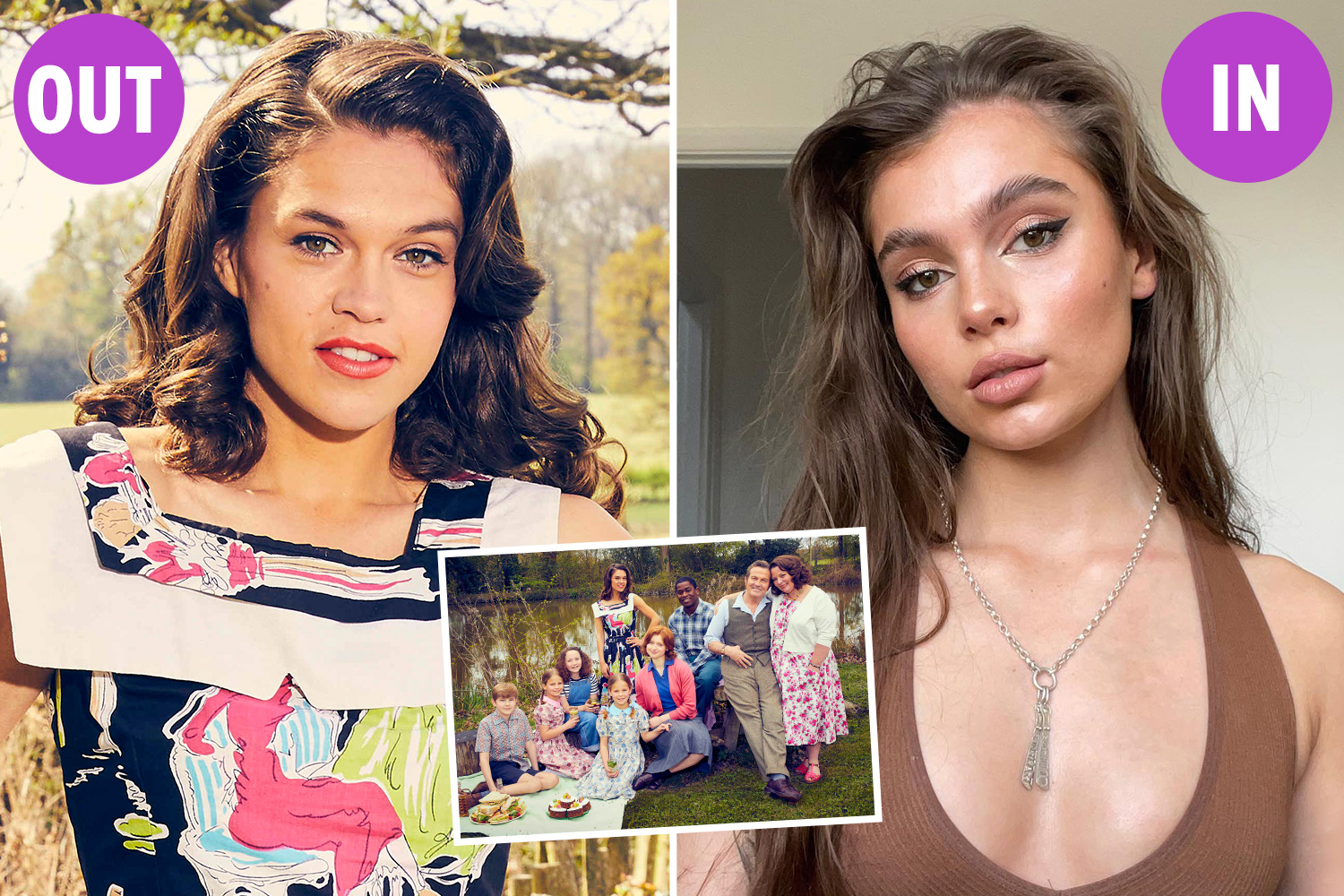 He has has four children with wife Doon, whom he married in 2001.

Former Ireland international Rugby Union player Brian O'Driscoll, who presented the documentary, is also a founder of the company.

Craig Doyle isn't on Good Morning Britain, but has been involved in fellow ITV show This Morning.

The show's regular hosts Holly Willoughby and Phillip Schofield have become a fixture on our screens, but they have stand-ins when they're on holiday.

On 1 May, 2022, we learnt that Alison Hammond would once again stand in as host of the show, with Holly and Phil off on the bank holiday.

It was also revealed that Dermot O'Leary, who has hosted with Alison in the past, would be given a day off and that Alison would co-host with Craig.

Family who appeared on This Morning faked illness to scam council of £734,000

Craig has worked on This Morning before having appeared from time to time on assignments for the programme.

In an Instagram post the day before the show – shared by Alison – Craig said: "So excited about hosting This Morning tomorrow I have arrived 14 hours early for work!"

Where has Craig Doyle previously worked?

Craig started his broadcast career at BBC Local Radio as a reporter and producer.

He has since presented on BBC Radio 5 Live, Midweek on Radio 4 and the weekend morning programme on Capital Radio.

He's been at BT Sport as rugby presenter since 2013 and also fronted the their MotoGP coverage from 2014 until 2018.

He's presented on a number of BBC shows, appearing on The Holiday Programme and tech show Tomorrow's World.

He then worked on Six Nations Rugby, the Athens Olympics, Wimbledon and Grandstand for the channel.

Most read in News TV 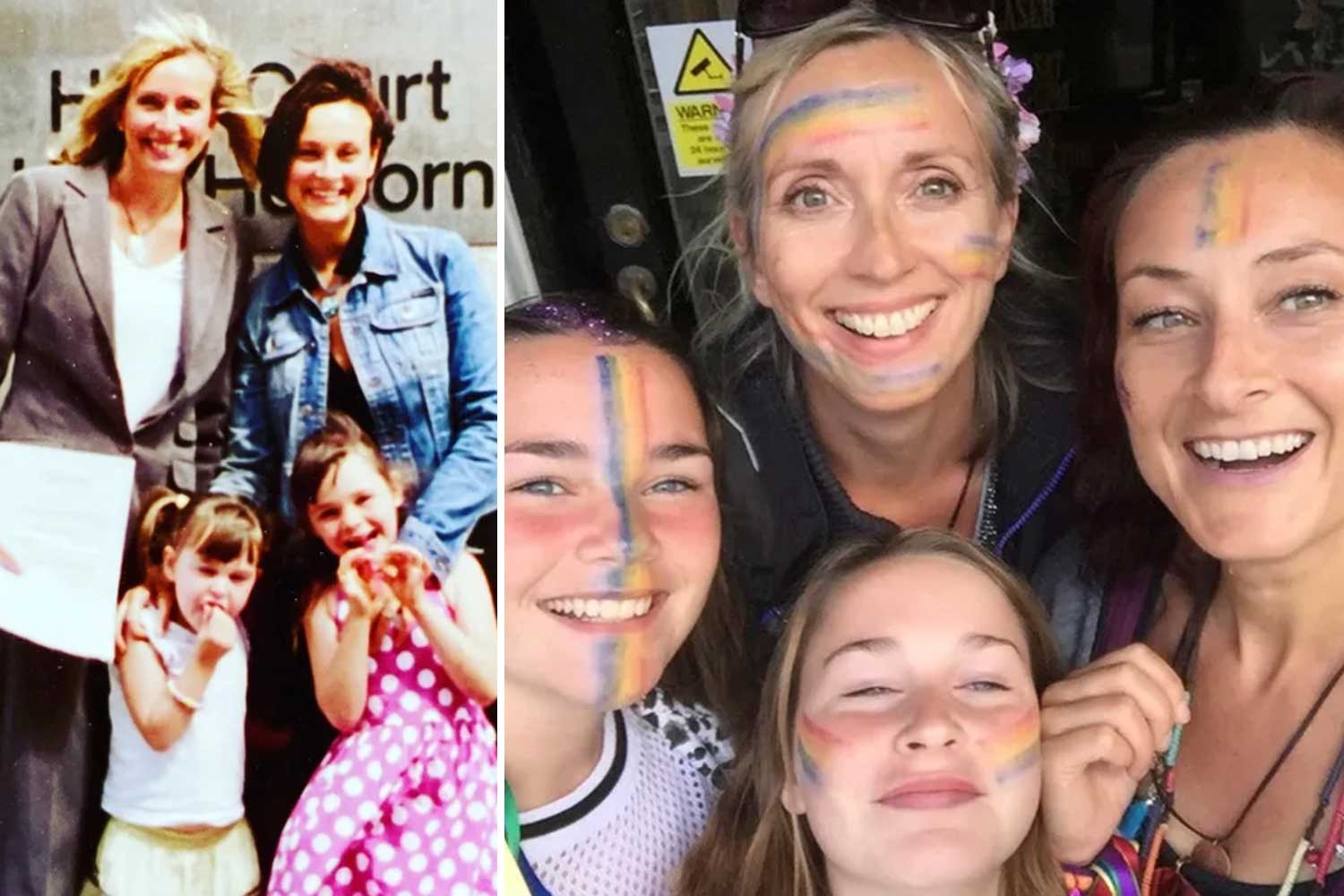 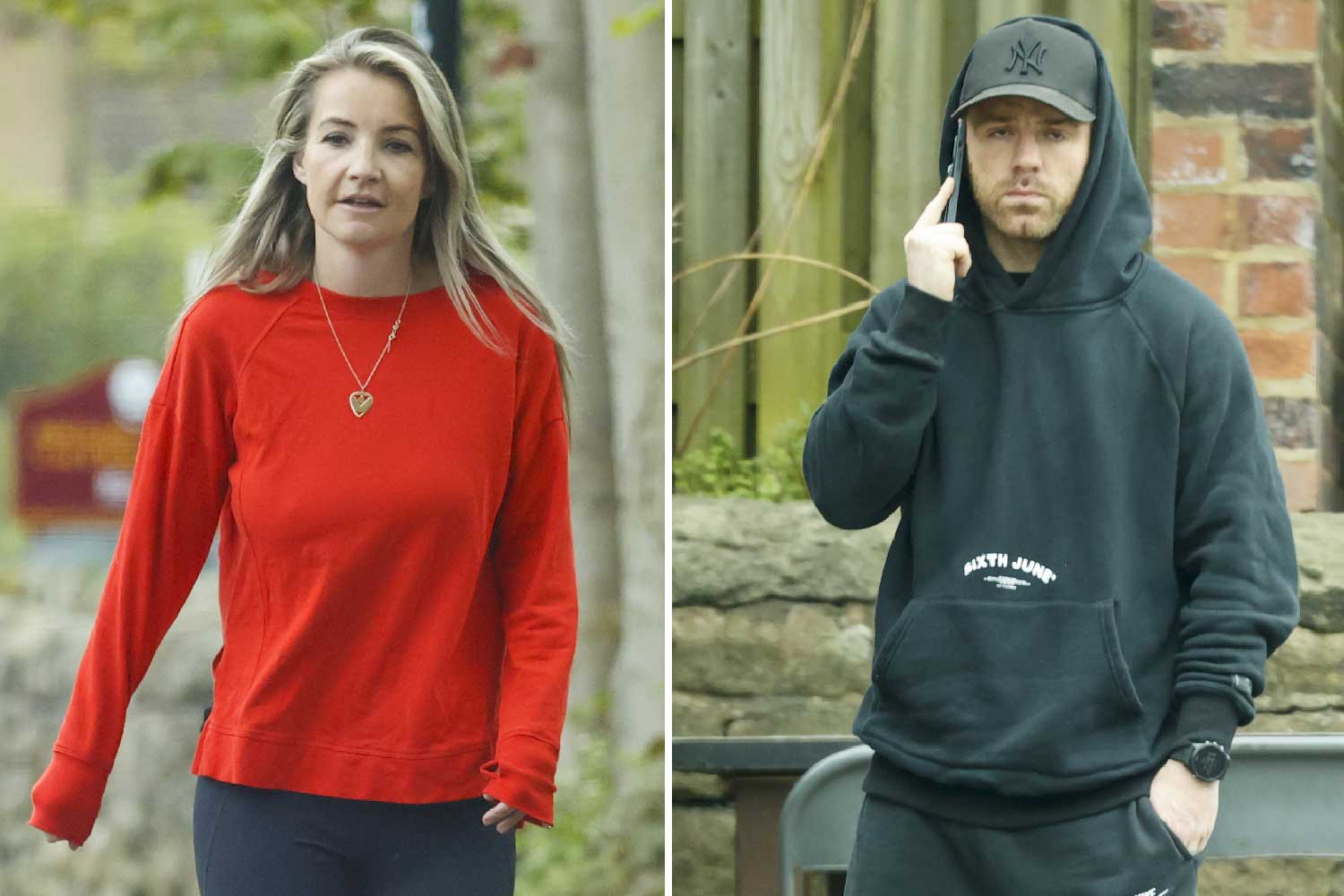 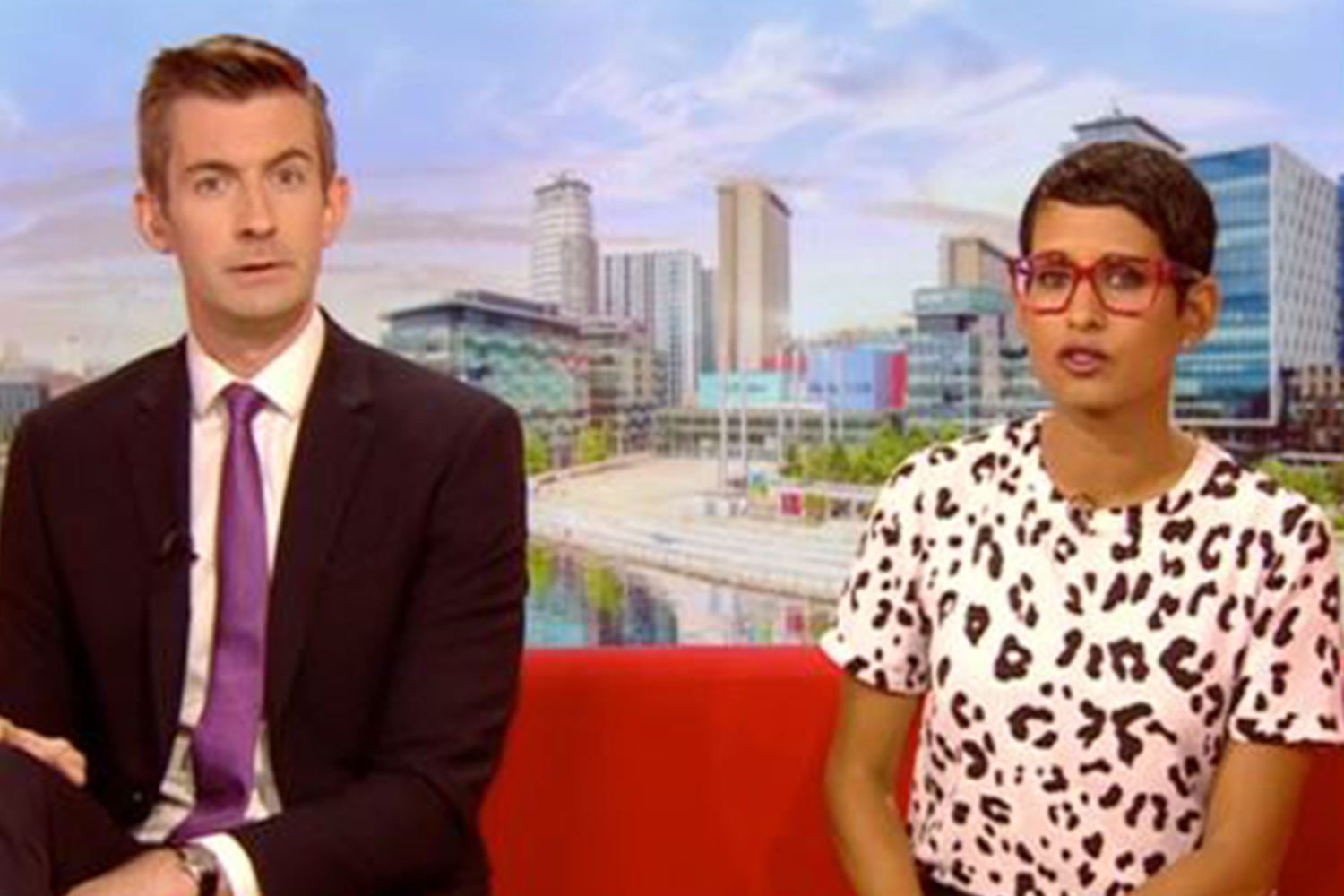