TALENTED performers stepped up to the Britain's Got Talent stage this evening looking to impress the judges for the show's fourteenth series.

Mother and daughter duo Honey and Sammy wowed the judges and audience with their emotional performance which received the Golden Buzzer from Amanda Holden. 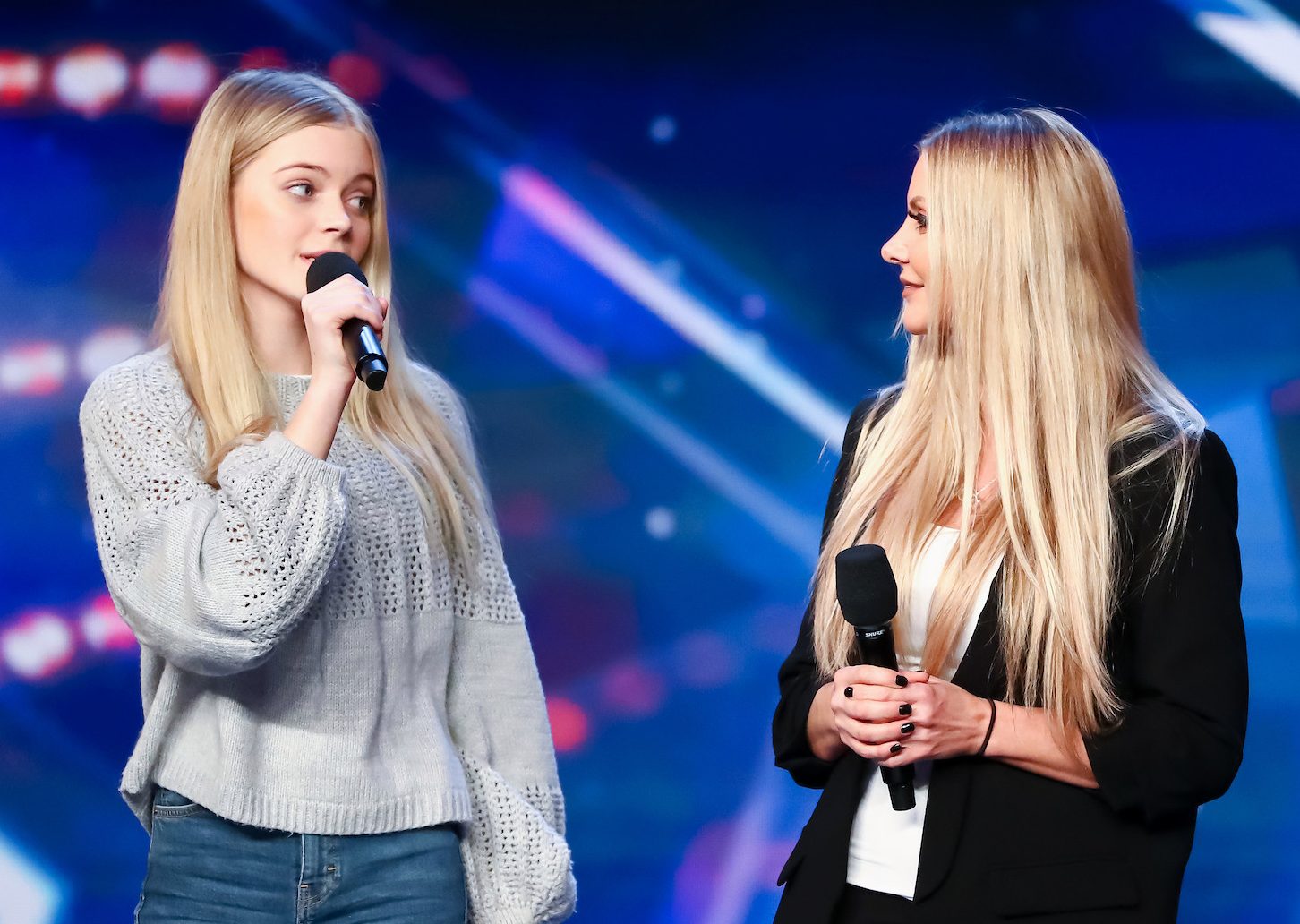 Who are Honey and Sammy?

Mother and daughter singing duo Honey, 14, and mum Sammy who performed on her 43rd birthday, impressed the judges with their special bond and harmonies.

Teenager Honey replies with a smile: "Mine – I applied without telling her".

Simon continued to ask: "Why do you think its important you did this with your mum?"

Honey revealed: "The past couple of years – the last two years my mum got diagnosed with cancer…"

Holding back the tears and apologising Honey says: "Its been a tough couple of years – to be here with my mum is the best thing that's ever happened to me." 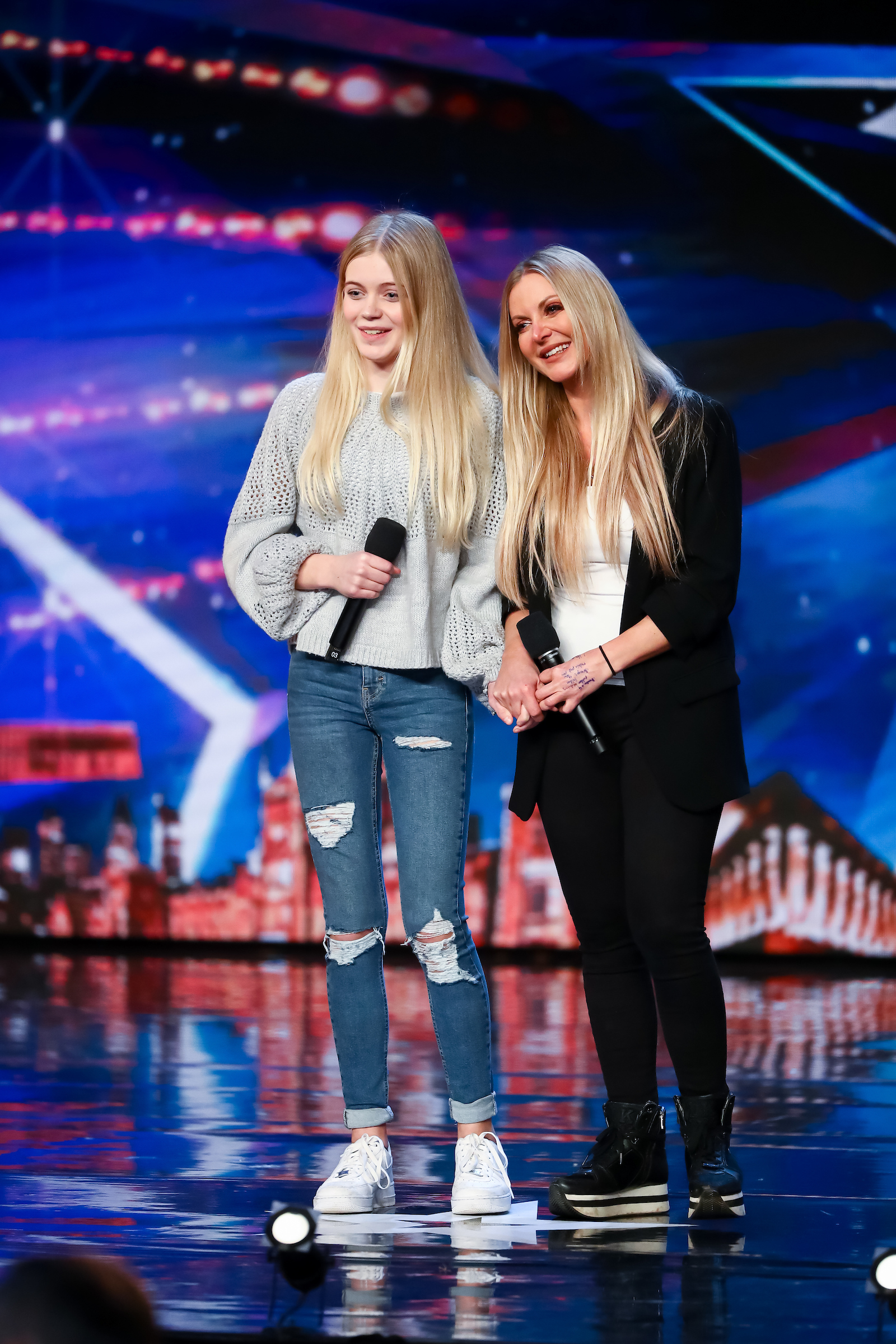 Simon tells her she is "very brave".

Honey continues: "I’m so grateful for everything – I never thought that me and my mum singing in the car or something would bring us to this stage."

As they start their performance Simon cuts in to stop them in their tracks as he doesn’t like the song.

He says: "Right okay – I just don’t like the song – but your voices work really well together."

As the ladies hold hands to support each other – Simon asks: "I just feel it needs to be one of those big moments – so how would you feel about coming back maybe later on today?" – to which they agree.

The judges, discuss the performance and Simon shares: "We aren’t going to give them the opportunity they deserve with this song." 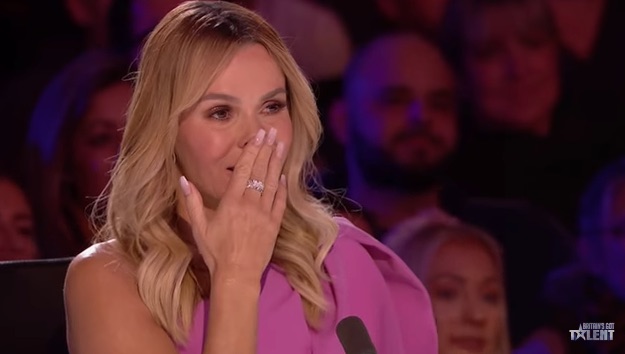 The nervous pair return for their second chance.

Having just learnt the lyrics for a new song, Amanda shares: “You are so brilliantly brave to do this."

Mum Sammy replies: "Not only is it a great song – I’m a mummy – I can identify with the lyrics – I’m sure every mummy can."

Sammy adds: "She has really been my rock and got me though this stuff."

The emotional performance silenced even Ant and Dec back stage and got a standing ovation from the judges and audience.

As the mum and daughter hug it out, Ant confirms what all viewers are feeling, saying: "Look how much it means to them."

Simon says: "Good for you – after everything you’ve gone through you deserve that moment and I’m going to remember this audition for a long, long time."

David gives his opinion : "I can’t imagine how difficult that has been for you both – you’ve turned it into something incredibly special here today – it was faultless ladies well done."

An emotional Alesha shares: "I just love the connection – there's nothing more beautiful than a daughter relationship – congratulations – you did it."

Wiping back the tears, Amanda says: "Every single lyric you got right and sang just seemed so poignant to your story – it was the most wonderful thing to witness."

As Amanda stands up she presses her golden buzzer.

When is Britain's Got Talent next on TV?

Talent-tastic show Britain's Got Talent has returned to TV amid the coronavirus crisis to entertain the nation during lockdown.

While the live shows have been postponed, tonight's episode was one of many recorded earlier this year before the coronavirus pandemic crisis took hold.

The fourteenth series will continue to air on Saturday evenings at 8pm on ITV.

Much-loved hosts Ant McPartlin and Declan Donnelly have returned to present the show.

If you miss an episode you can catch up on ITV Player.