Which movies have been nominated for and won the most awards? A team of researchers issued a new report from USDish, analyzing 57,960 data points to determine the most award-nominated films of all time. The awards included are the Academy Awards (the Oscars), the Golden Globes, the Screen Actors Guild Awards, the Critics’ Choice Awards, and the British Academy of Film and Television Arts (BAFTA). 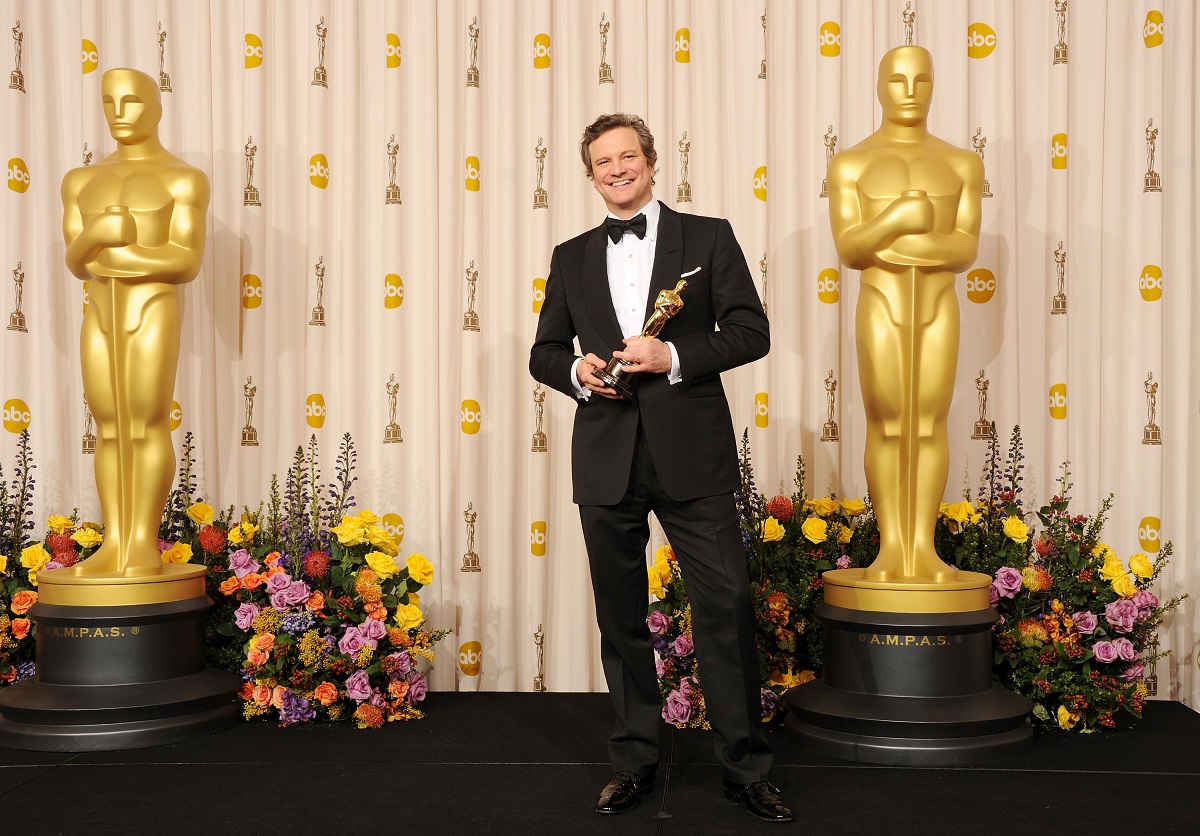 The King’s Speech, starring Colin Firth and Helena Bonham Carter, won the most award nominations on this list. The film – directed by Tom Hooper, who was at the helm of two of the most award-nominated movies on the list – earned a whopping 45 award nominations, including Firth’s Oscar nomination (and first-ever win) for Best Actor.

La La Land, the affecting movie musical starring Emma Stone and Ryan Gosling, is the second most award-nominated film on our list. And it’s no surprise that Stone played one of the leads: Stone and Leonardo DiCaprio each starred in three of the movies on the list.

La La Land is also especially notable because it took home an impressive 58% of the awards for which it was nominated – the highest percentage of wins in USDish’s report.

The movie adaptation of the popular Broadway musical Chicago, which starred Renée Zellweger and Catherine Zeta-Jones as two scheming murderesses in the Jazz Age, was also nominated for 40 awards – including 12 BAFTA Awards and 13 Oscars.

Chiwetel Ejiofor played the lead role in Steve McQueen’s 12 Years a Slave, which was also nominated for an impressive 40 awards.

James Cameron’s modern classic Titanic, co-starring DiCaprio and Kate Winslet, was nominated for 39 awards and won the Oscars for both Best Picture and Best Director that year.

Michael Keaton starred in Birdman, which won the Academy Awards for Best Picture, Best Director, Best Original Screenplay, and Best Cinematography, amid a total of 39 nominations.

Yorgos Lanthimos’s The Favourite also earned 39 award nominations. Olivia Colman took home the award for Best Actress at the BAFTAs, the Oscars, and the Golden Globes.

The English Patient – starring Juliette Binoche and Ralph Fiennes – received 38 nominations. It’s also the oldest movie on this list and was the first digitally edited movie to win the Oscar for Best Editing.

DiCaprio starred alongside Cate Blanchett (who won the Academy Award for Best Supporting Actress) and Kate Beckinsale in The Aviator, which also earned 38 award nominations.

Brad Pitt and Blanchett starred in The Curious Case of Benjamin Button, a tearjerker of a romantic fantasy that earned a total of 38 award nominations, including the most Academy Award nominations that year.

Gravity, a science fiction thriller starring Sandra Bullock and George Clooney, was nominated for 37 awards. Alfonso Cuarón took home the Best Director awards at the BAFTA Awards, the Golden Globes, the Academy Awards. Gravity won 57% of the awards it was nominated for.

Margot Robbie starred alongside Pitt and DiCaprio in Quentin Tarantino’s Once Upon a Time in Hollywood, which also earned 37 award nominations. Pitt took home the Best Supporting Actor title at the Golden Globes and Academy Awards.

Hooper’s 2012 adaptation of Les Misérables, starring Anne Hathaway, Hugh Jackman, and Crowe, was nominated for 35 awards and won nearly a third of them.

David Fincher’s Mank is the newest film on USDish’s list, as well as the first streaming and first Netflix movie to make the cut. It was nominated for 35 awards.