LOVE Island star Wes Nelson's debut single See Nobody has gone viral after Tesco and Asda workers battle each other in a TikTok challenge.

The 22-year-old has scored a top 20 with his first single and now it's proved a hit on TikTok after retail workers took part in the 'Supermarket challenge'. 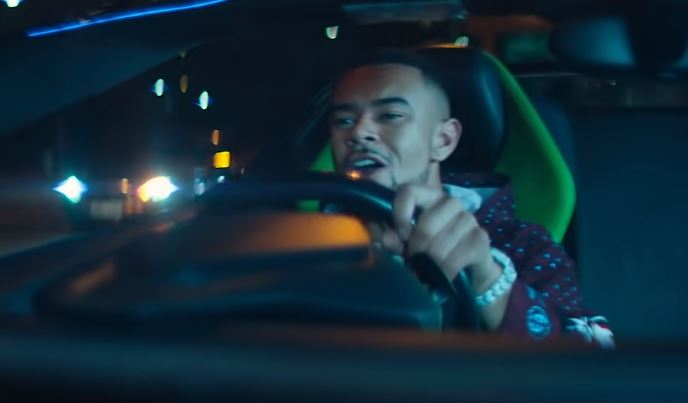 The original video was filmed by ASDA worker TJ Richardson who performed the routine, created by YouTuber Olivia Neill, in his uniform.

He then cheekily challenged a fellow retail worker in Tesco to perform the dance alongside him.

After the Tesco worker obliged, a stream of a different supermarkets, including Iceland, Sainbury's, Waitrose, M&S workers joined in on the fun to partake on the challenge that has taken TikTok by storm. 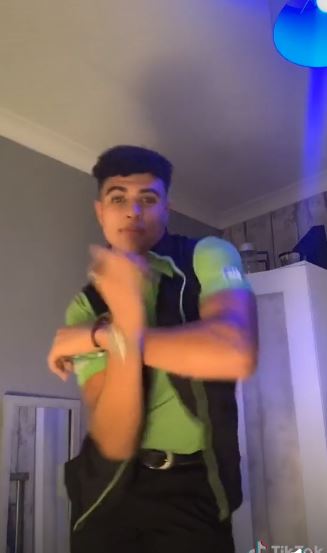 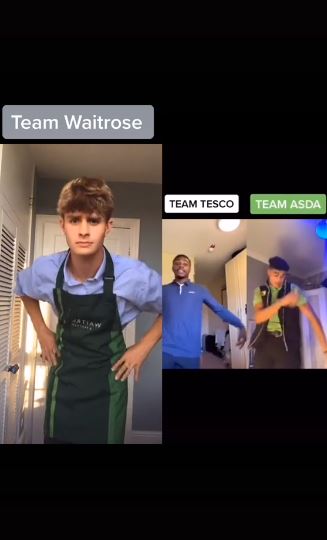 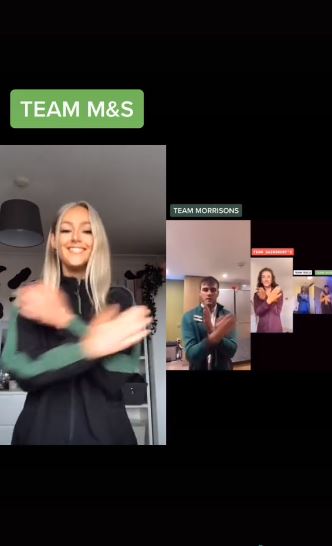 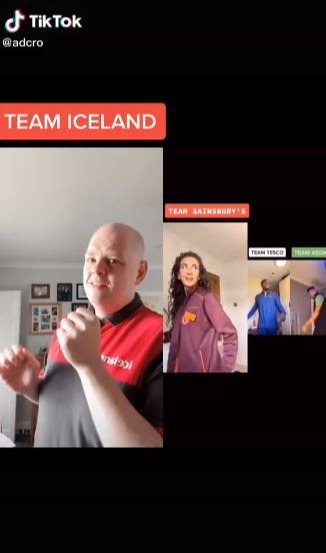 Then a few days after the challenge went viral, TikTok user Lipaazmol decided to cut together every single one of the videos so viewers could make up their own mind.

Wes himself first got in on the action by asking fans who they thought was the winner before declaring his favourite.

"Woiii, supermarket dance off!!! Which team is winning though," Wes wrote on TikTok on Saturday.

But then he revealed his favourite before giving a shoutout to all the teams involved. 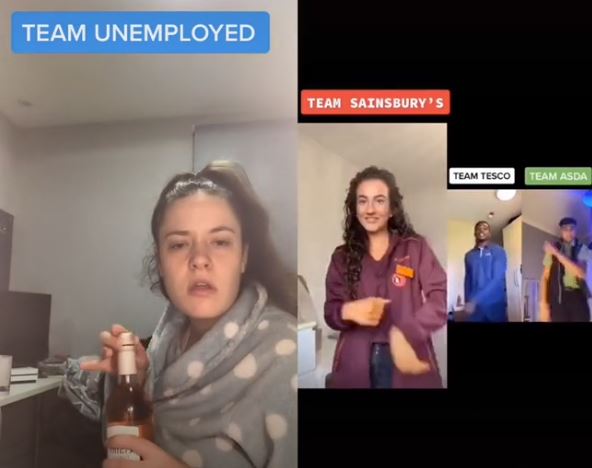 "Big up @morrisonns @[email protected] and @Sainsburys!" he wrote on Twitter.

"Which one did it best? Maybe I'm #TeamTesco.

Another TikTok user thought it could be perfect marketing for the businesses: "This needs to be an universal ad for all UK supermarkets." 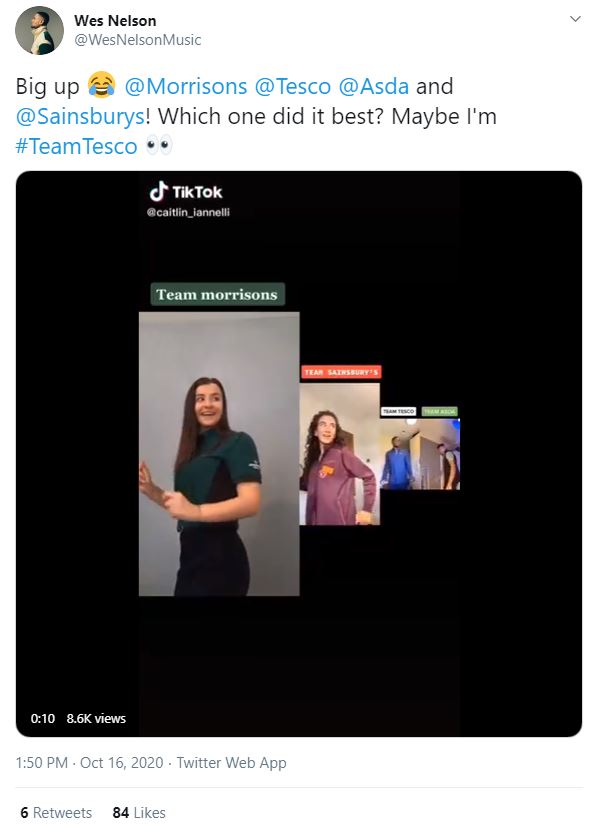 In August, Wes said he was the "happiest man on the planet" after signing a record deal with Universal.

The hunk shot to fame on the 2018 series of the ITV2 dating show before proving his singing credentials on Celebrity X Factor last year.

And Wes has now taken to his Instagram page to share a selection of photos from the moment he signed on the dotted line with the company. 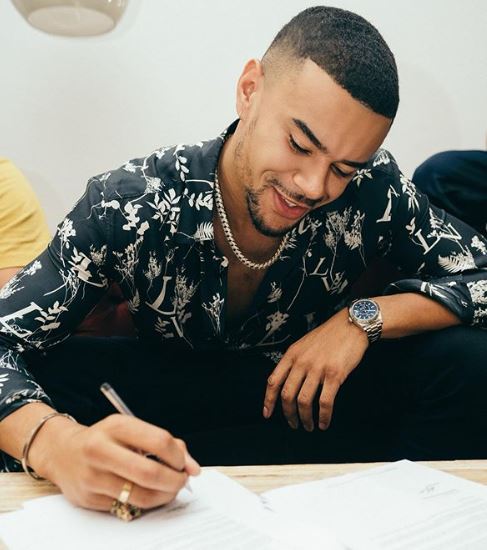 In the snaps posted to his social media at the time, Wes was understandably beaming as he settled in with his new team.

The former Islander looked smart in a patterned shirt and an eye-catching necklace, with trendy designer stubble completing his look.

In the caption, Wes wrote: "I am the happiest man on the planet! I have just signed my first record deal with @universalmusicgroup @emirecords

"Anyone who knows me knows this is my biggest dream and I’m so f***ing proud! I’d like to thank my managers @rzk_rnr and @so.empire + the Label for giving me the opportunity. 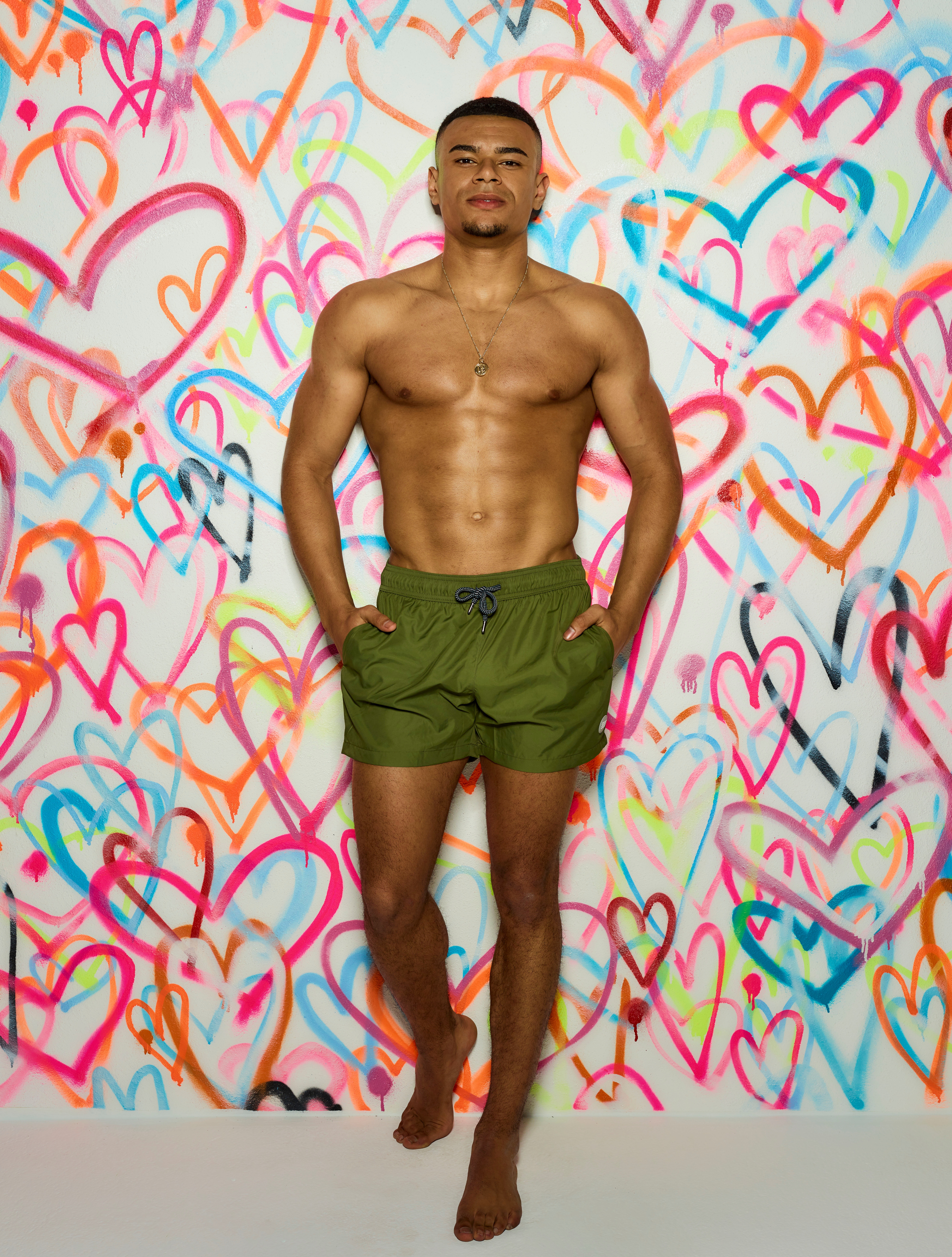 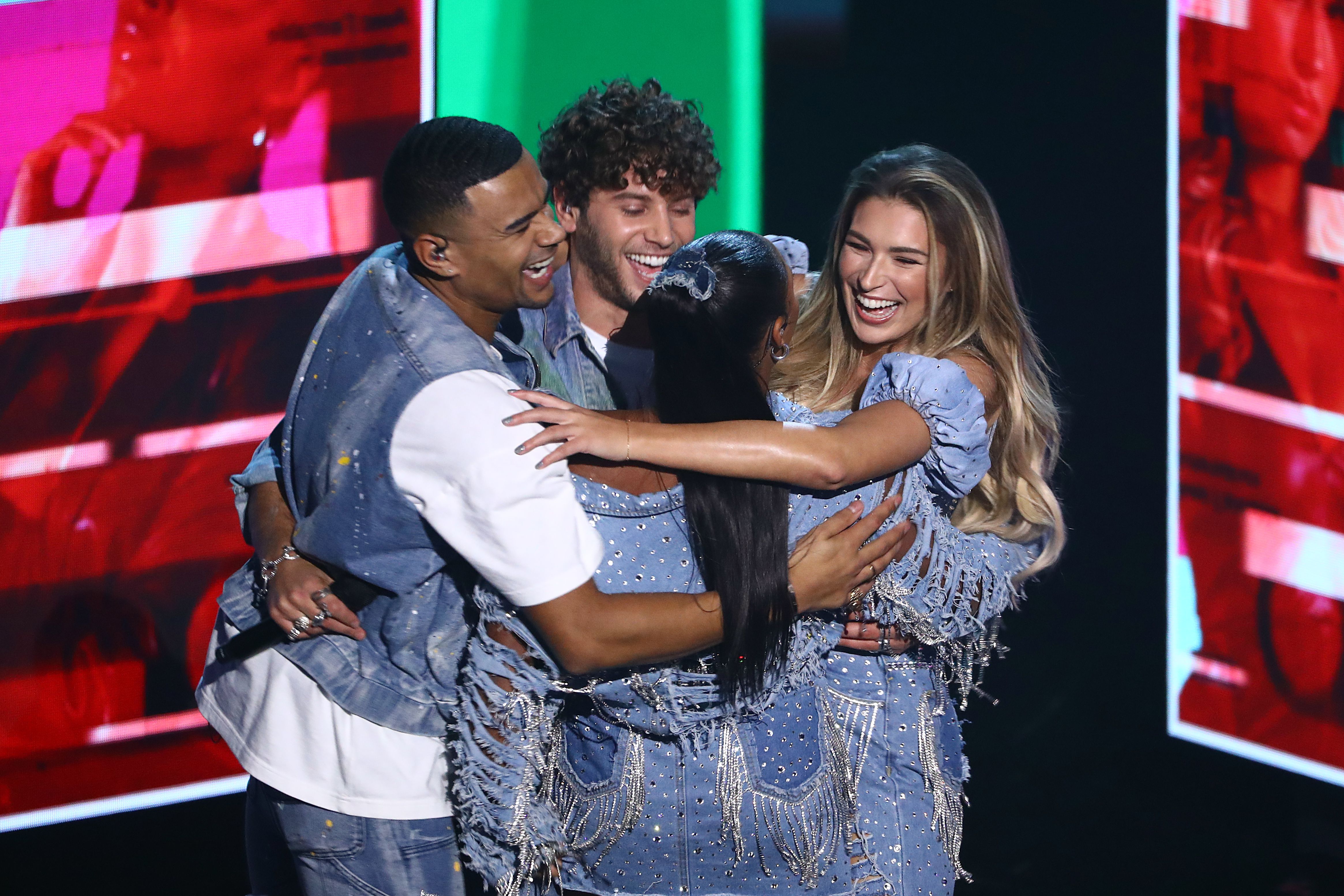 "I’ve got a great team around me, this is just the start! The debut single is on the way. Love!"

The group were accused of miming during the live shows and were eventually eliminated from the competition – with Megan McKenna going on to win the series.