The daytime talk show host responded to Rob Lowe's relaying how the actor once went "ballistic" on him. 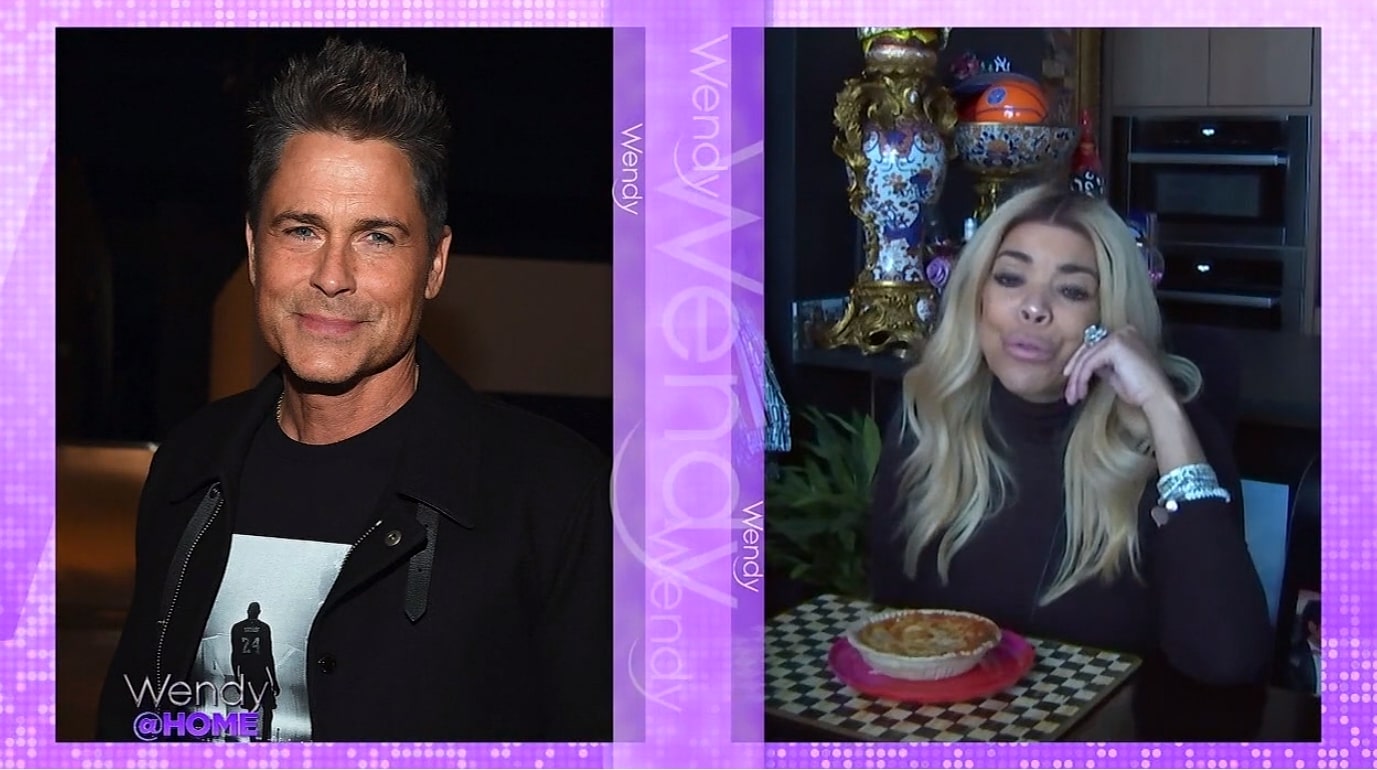 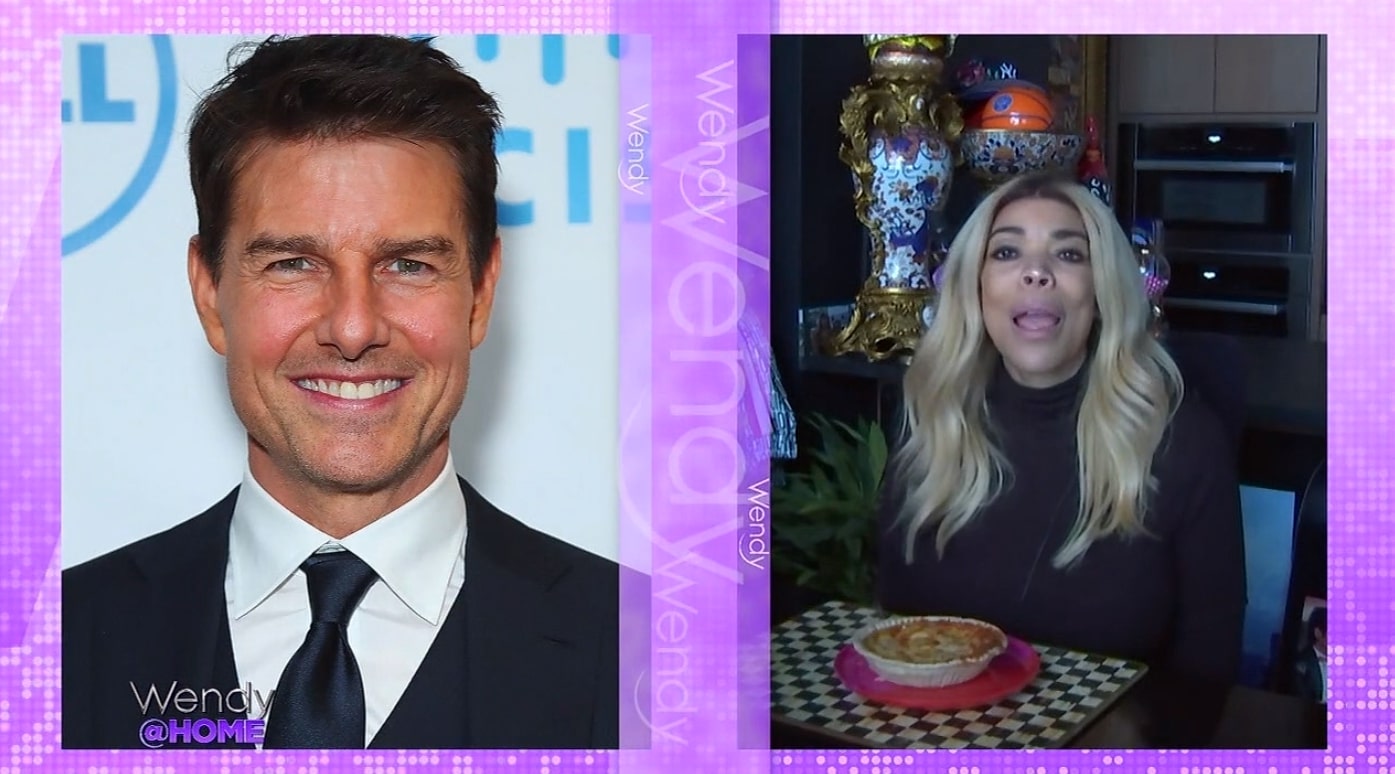 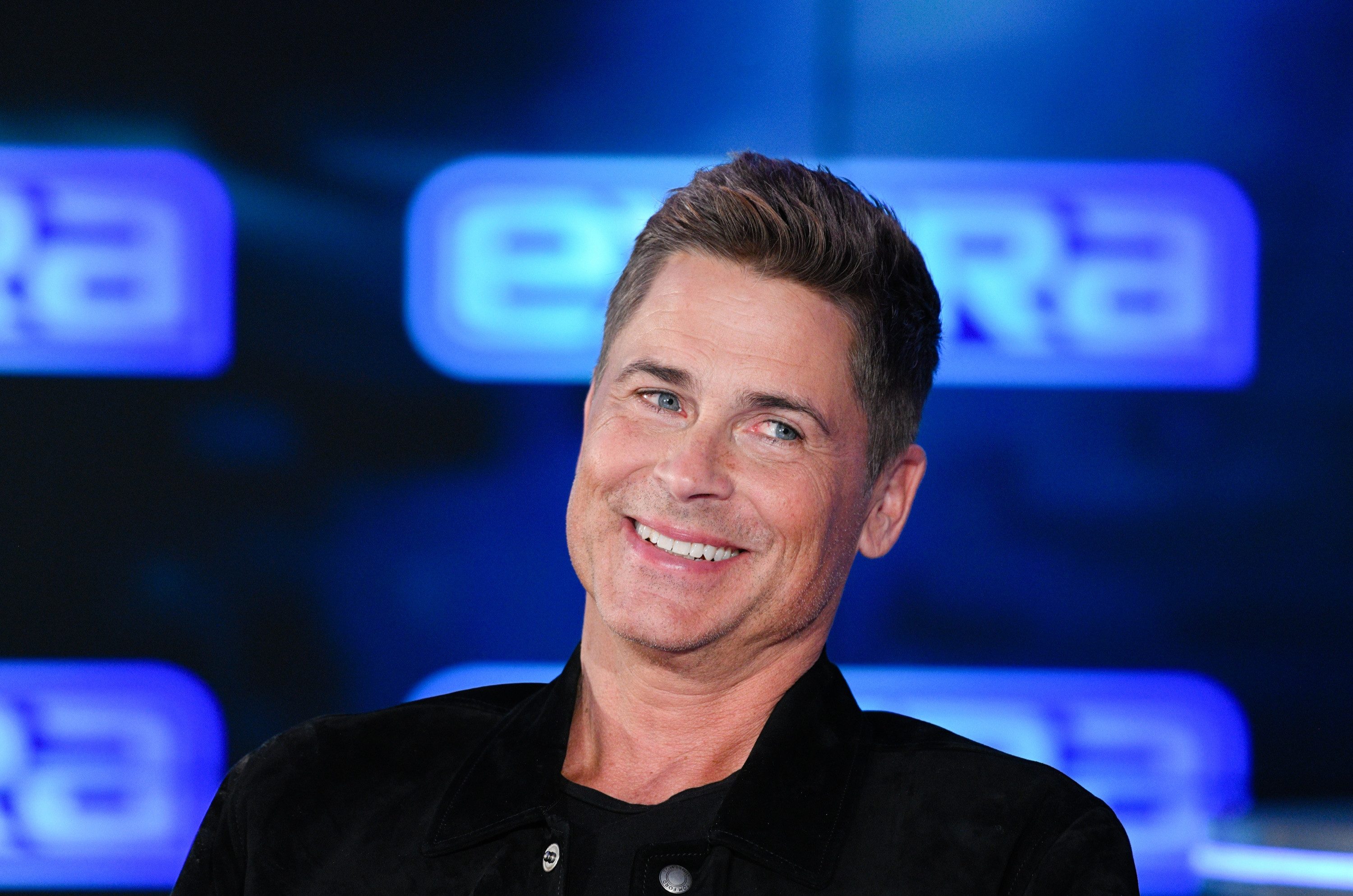 was only 18 at the time, but he was assertive. He was sure of himself.

"You know what? In a weird way, I admire Tom for always looking to the star and knowing who he was, who he is and who he wants to be.

"It's very attractive to me in a scary kind of way. I don't mind a scary man from afar…" 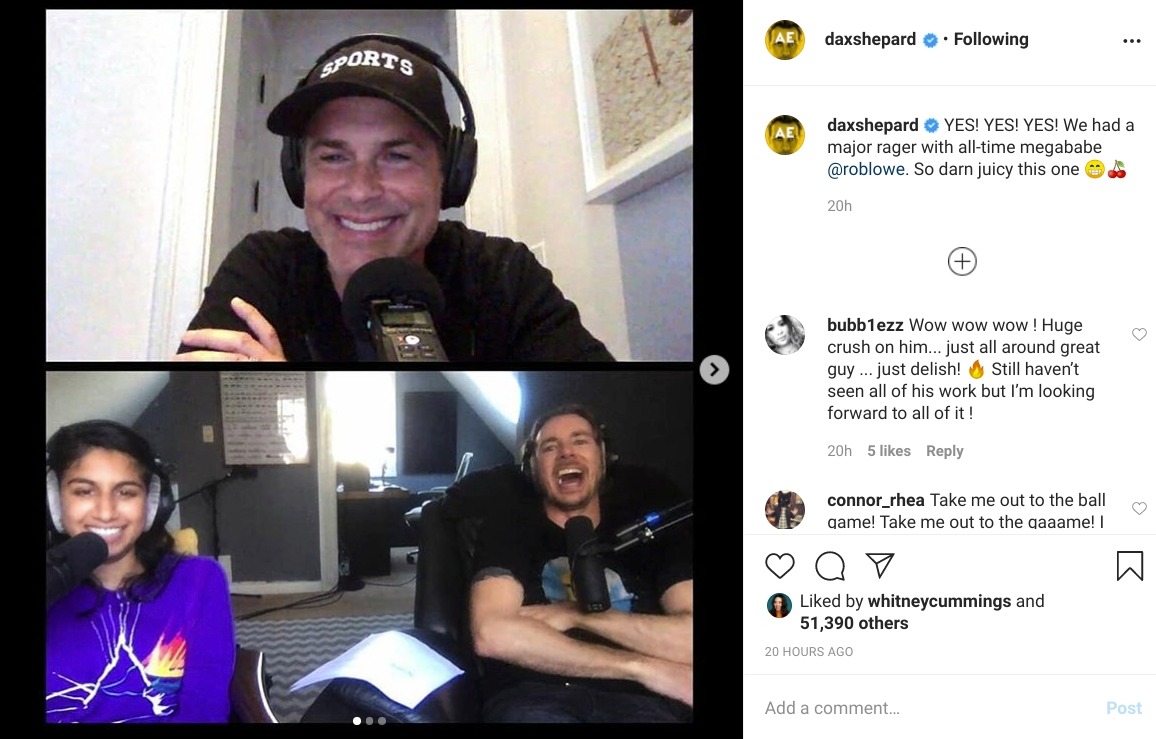 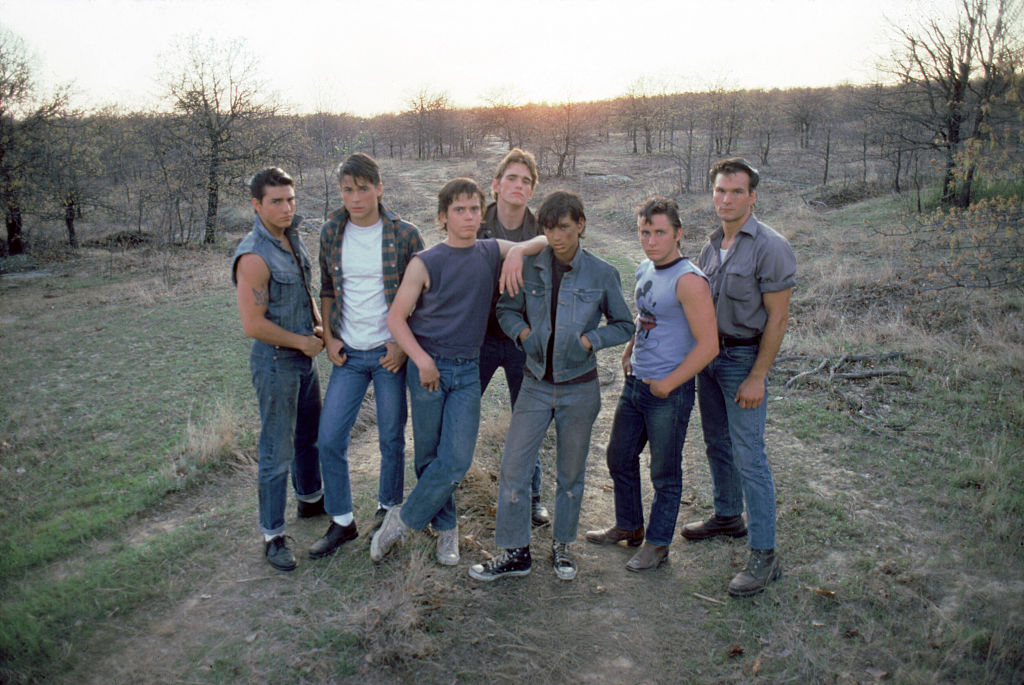 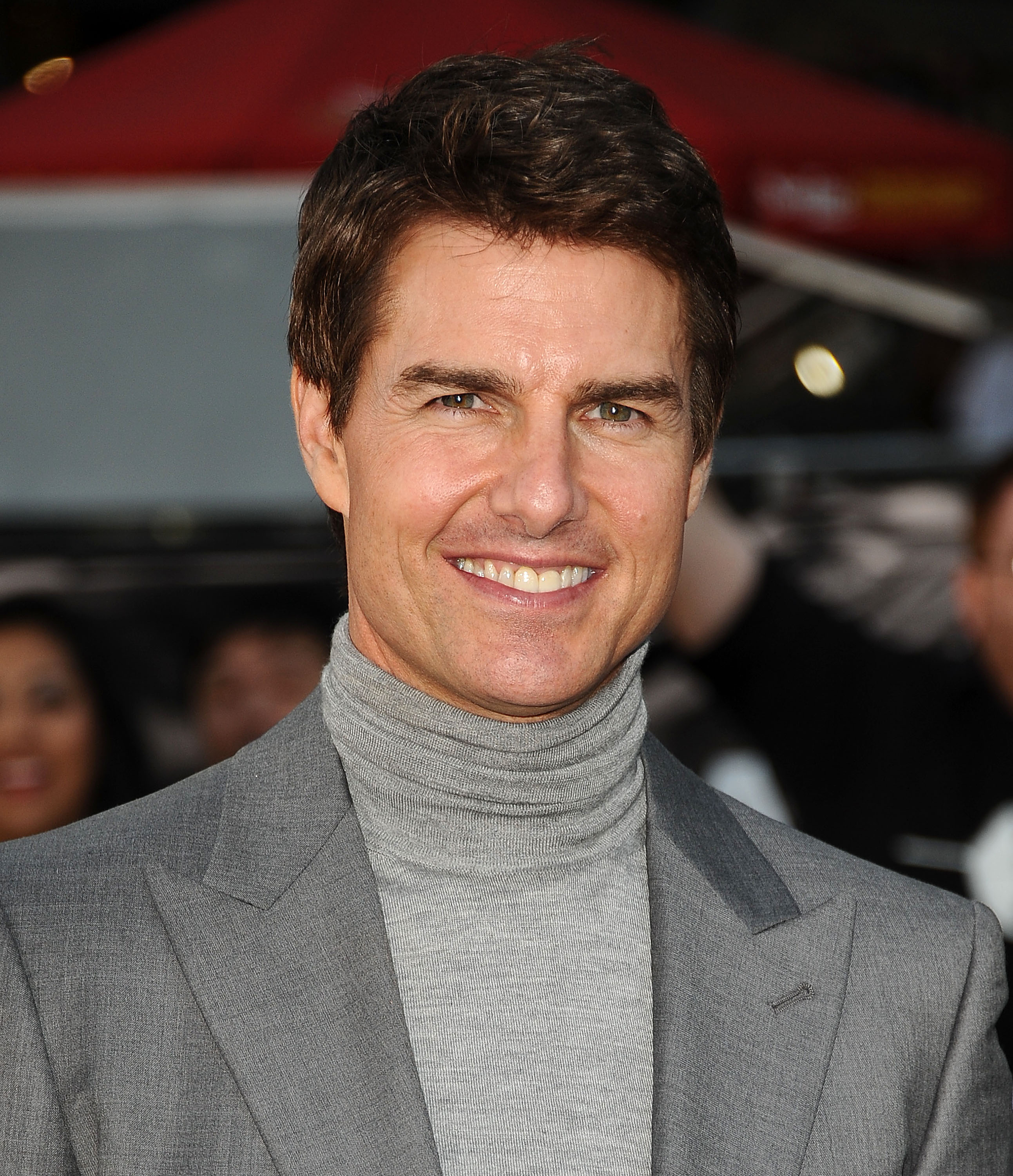 Rob relayed on Dax Shepard's podcast, Armchair Expert: "All of the L.A. people survived the L.A. auditions, and then the hand-picked people had to go to New York to face the New York version.

”So it was me and Tom Cruise and Emilio Estevez and C. Thomas Howell.

“[It was the] first time I ever stayed at The Plaza Hotel, and we check-in, and Tom finds out that we’re sharing a room and just goes ballistic." 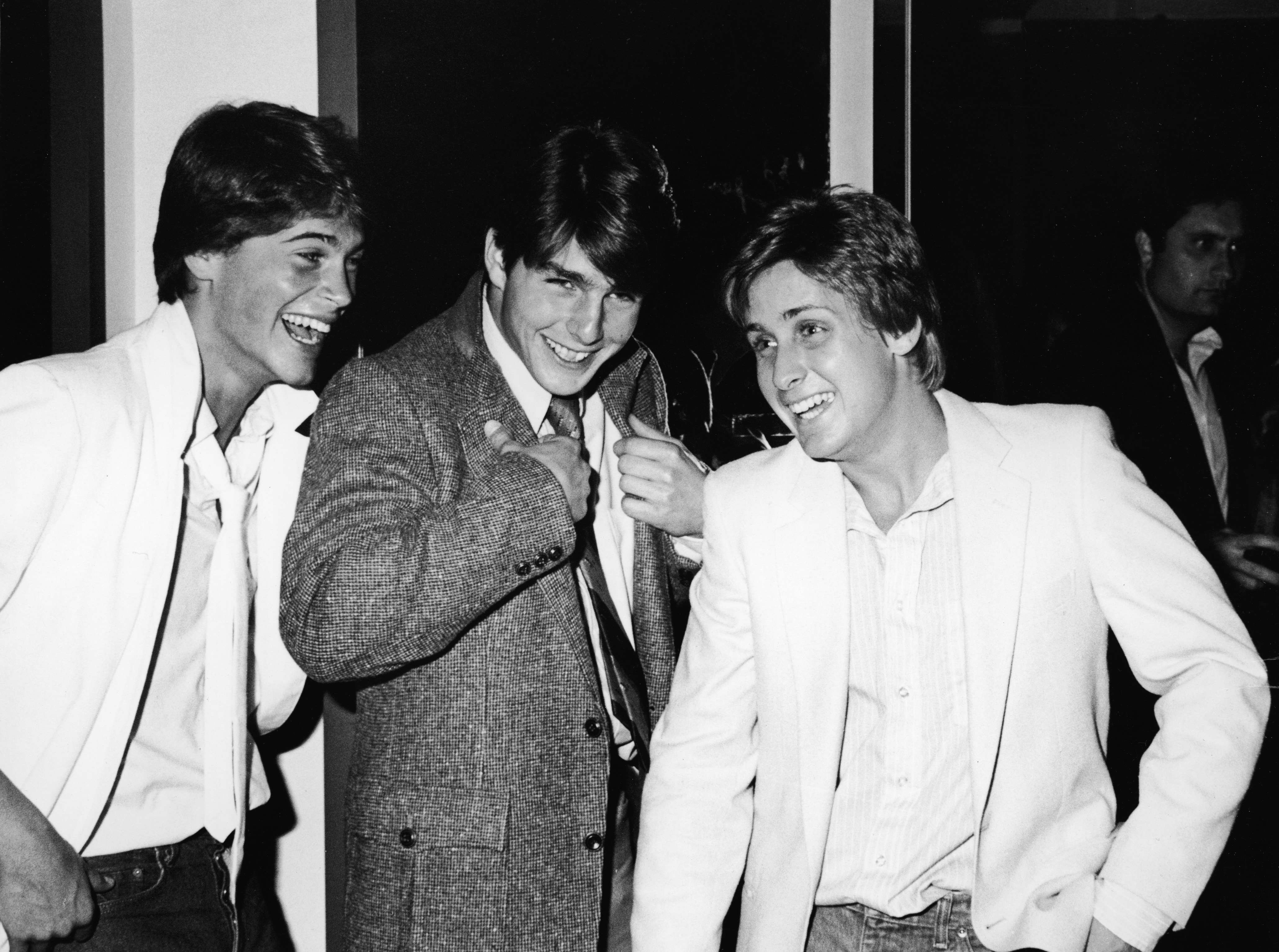 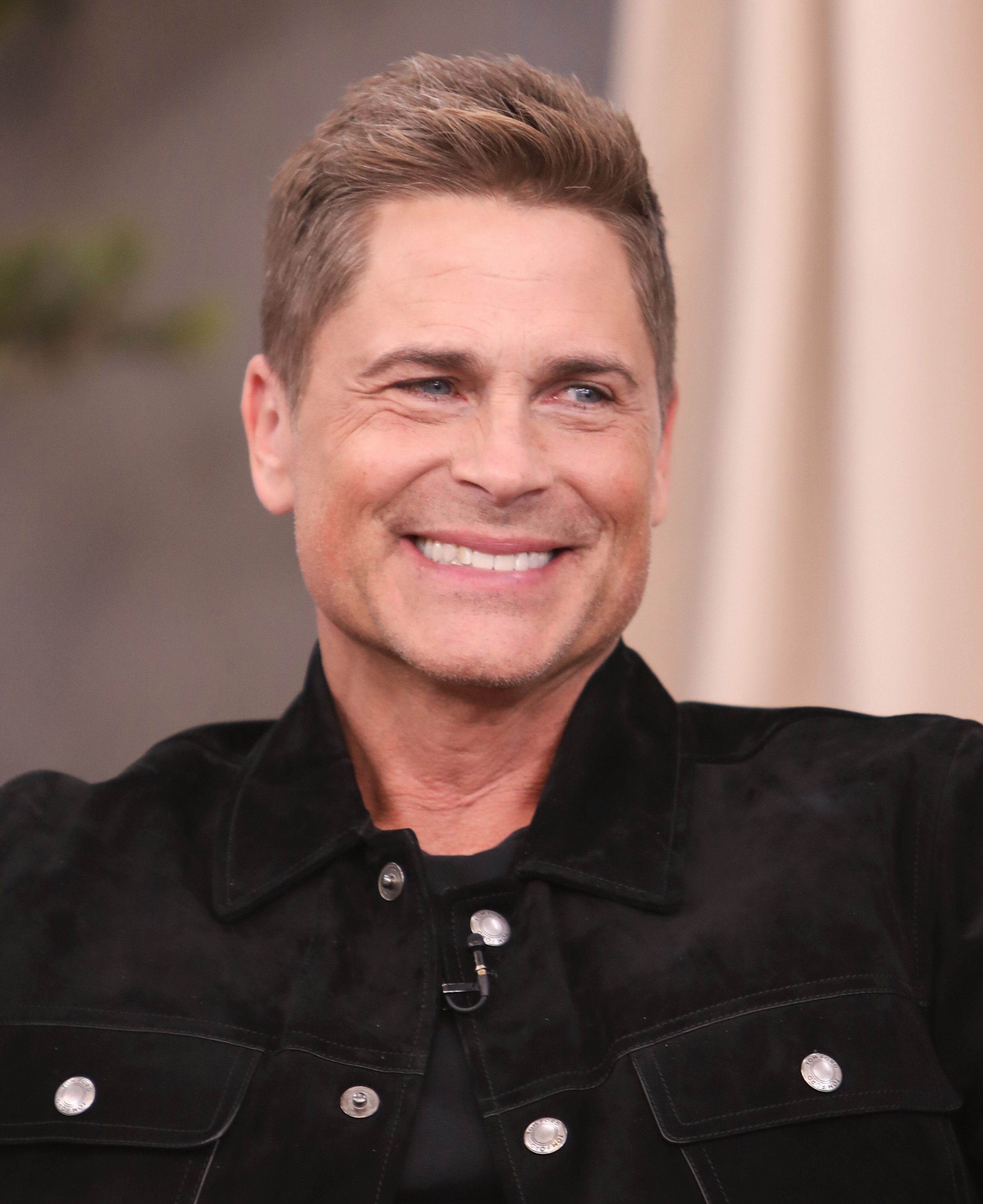 Rob played Sodapop Curtis, and Tom took on the role of Steve Randle in The Outsiders.

Yet Rob, 55, also praised his co-star's performance: “I remember going, 'Wow, this guy is the real deal.'

“I mean it made me laugh, it was gnarly.

"But in the end of it, you can't argue with the results. He’s had his eye on the ball since day one.”

Tom's Top Gun sequel release has been postponed until December because of the coronavirus pandemic.

Tom tweeted: "I know many of you have waited 34 years. Unfortunately, it will be a little longer.

"Top Gun: Maverick will fly this December. Stay safe, everyone."