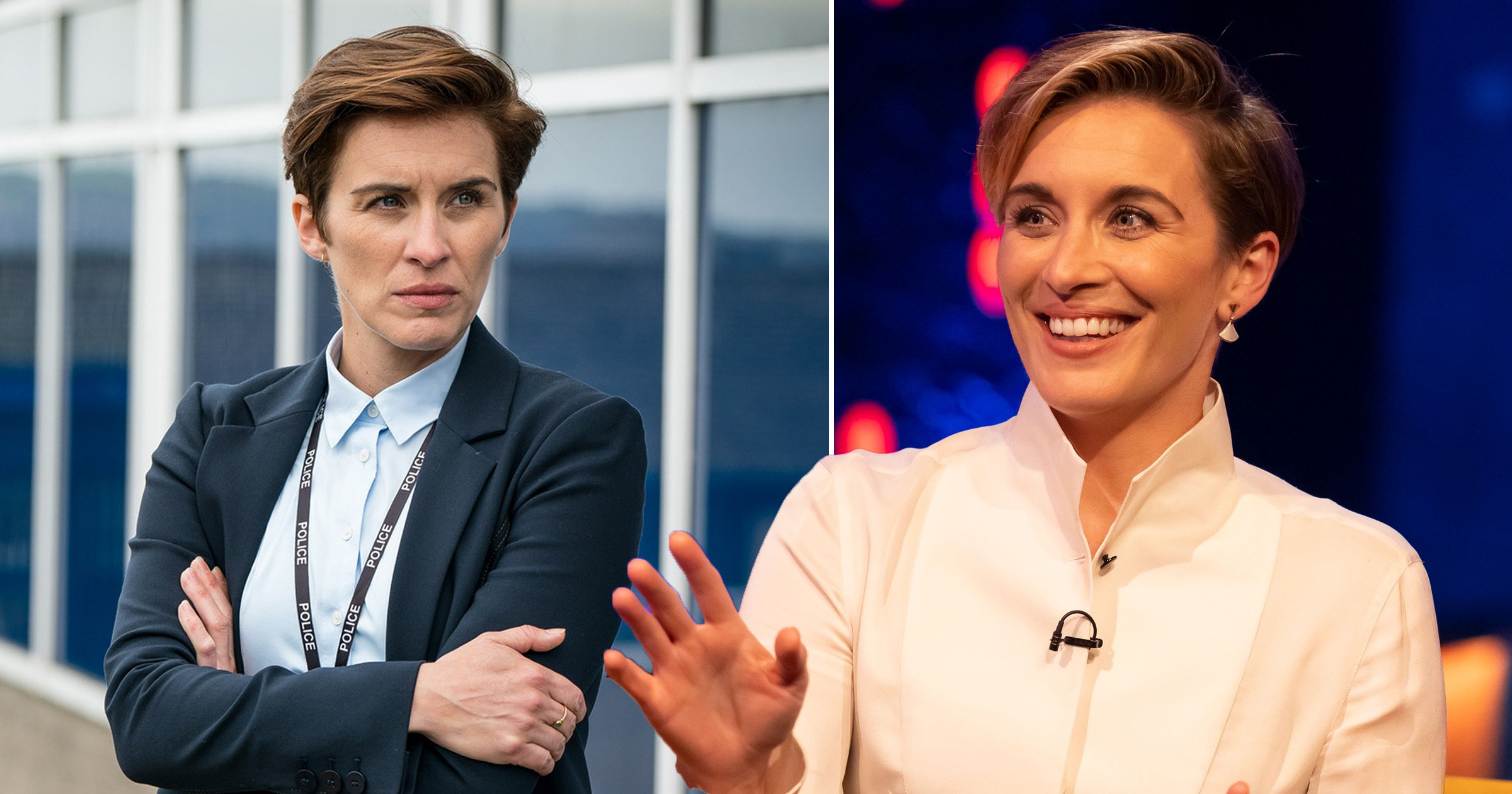 Vicky McClure is one of the most-loved actresses in the UK, but she’s revealed she prefers a much quieter life than the one offered up by her huge success from shows such as Line of Duty.

The actress is about to take on a new leading role in ITV drama Trigger Point after spending the last nine years portraying DI Kate Fleming in Line of Duty.

However, with many fans still not over the high-impact season, it seems they’re not the only ones, as Vicky recently recalled how wild the show’s popularity got.

Speaking to The Guardian, Vicky admitted: ‘I mean, we didn’t quite expect it to do that.

‘I don’t know how you describe it – those kinds of figures just don’t happen anymore; we don’t watch telly in that way.’

But with 12.8 million people tuning in for the series finale, it’s clear fans got behind the excitement of Line of Duty in a big way.

The drama which started as a little midweek treat on BBC Two now boasts a boxset that has been streamed 137 million times on BBC iPlayer.

Since then, the show’s famous trio of Vicky, Martin Compston and Adrian Dunbar have all become household names as a result.

However, despite the drama being incredibly well-received, Vicky struggled with being catapulted to attention.

The trio caught up every Friday during the show’s run last year via Zoom to discuss their weeks, adding of the show’s popularity: ‘It was a lot.’

She continued: ’Yeah, it is getting weird,’ adding that ‘as long as I can live in this way, I’m happy. I don’t know what’s coming next.

‘You know, me and Jonny [Owen, her partner] are just normal people with extraordinary jobs.’

Vicky likes to live a much quieter life in her birthplace of Nottingham – and we don’t blame her.

She became engaged to her fiancé Jonny, an actor and director, back in 2017.

Meanwhile, there’s still speculation over whether Line of Duty will return for a seventh season in the future, as viewers remain desperate to know the fate of AC12.

Speaking about the hit series and creator Jed Mercurio’s other hit drama The Bodyguard, Piers Wenger told the Sun: ‘Of course, we’re all massive fans of the show – we’d like to see both of them return.’

But it’s not certain they’ll be more action from inside AC-12, with Jed having not currently committed to a further series.

‘Jed is thinking [about it] but I can’t really say much more than that. He hasn’t committed to writing either of them,’ Piers continued.

He added: ‘I think if he were to do them he’d like to do it when Covid wasn’t a thing because [the Line of Duty’ production was particularly impacted in the making of series six.’

Having served alongside Lester’s character Joel Nutkins in Afghanistan, the pair share a close bond, but their trust in one another is put to the ultimate test when a terrorist group threatens London over a long, hot summer…

Line of Duty seasons 1-6 can be streamed on BBC iPlayer now.