TOP Gear is back with a bang in our world exclusive first look at the new series.

Paddy McGuinness fears for his life in the adrenaline-fuelled trailer as he takes on a terrifying Wall of Death stunt alongside fellow hosts Freddie Flintoff and Chris Harris.

"They've gone, 'How do we get the ratings? We'll kill them all,'" Paddy complains.

He buckles up regardless and admits "this does not feel good" as the boys whizz around a makeshift motordrome in old insurance write-offs.

But that's not the only death-defying stunt in the new series.

The trio can also be seen hurtling down a ski slope in Cyprus in €30 rental cars and Paddy plummets head-first on a zipline in north Wales. 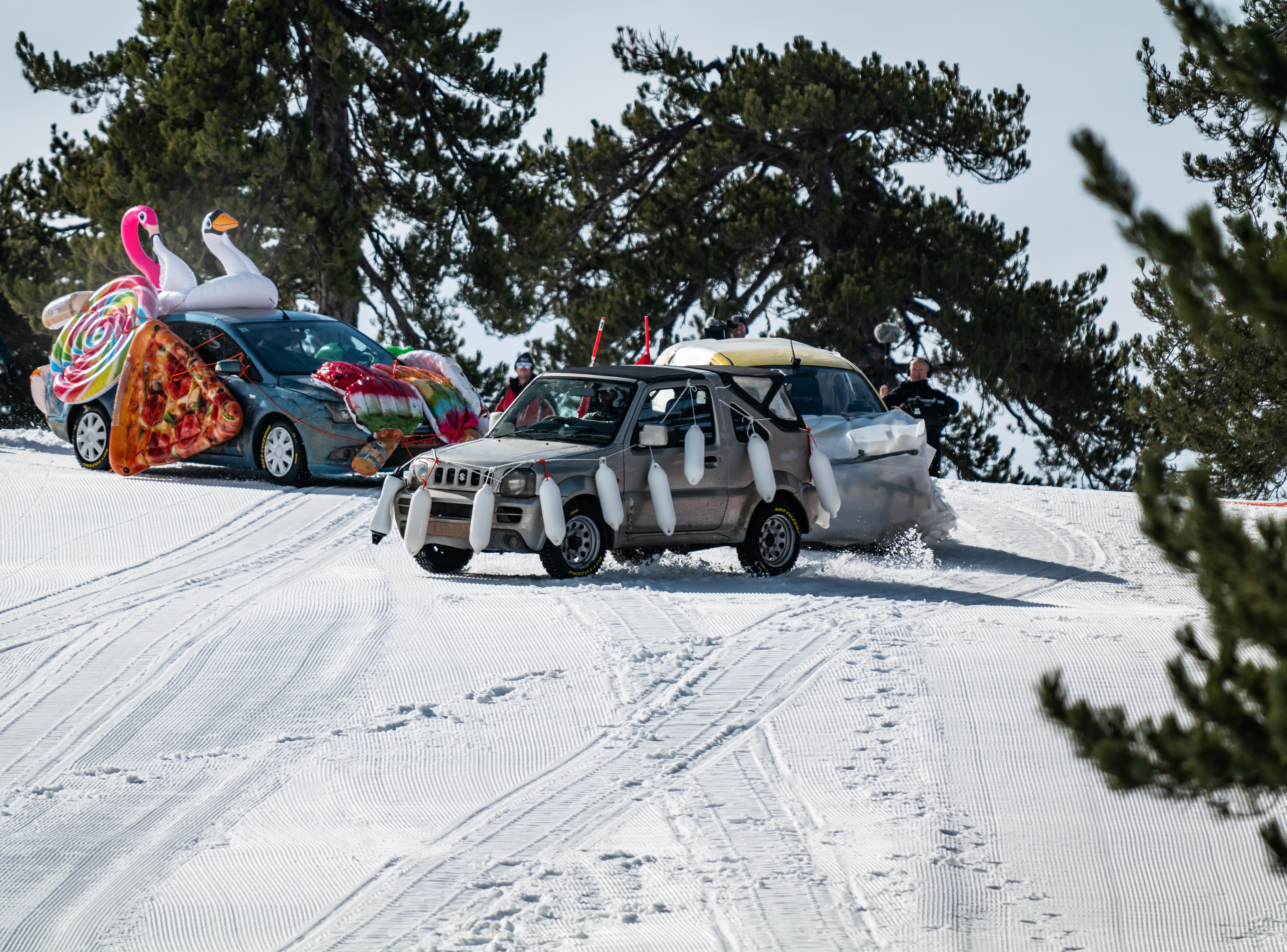 Elsewhere in the trailer, the boys spent 24 hours in Bolton and have to stay in their cars for the duration of their trip.

And The Stig drives a tank – because why not. 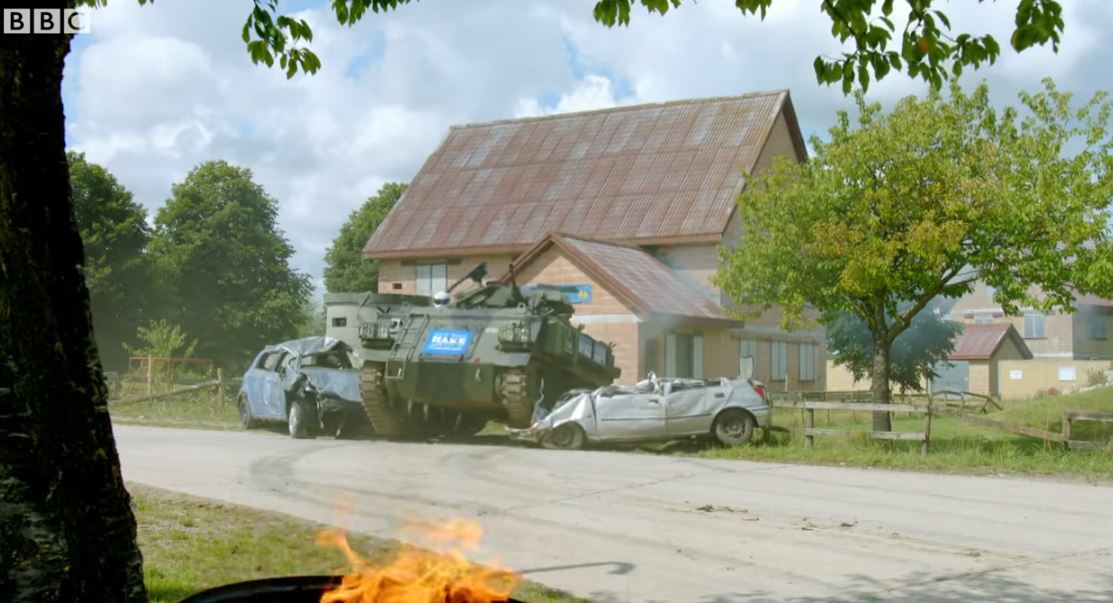 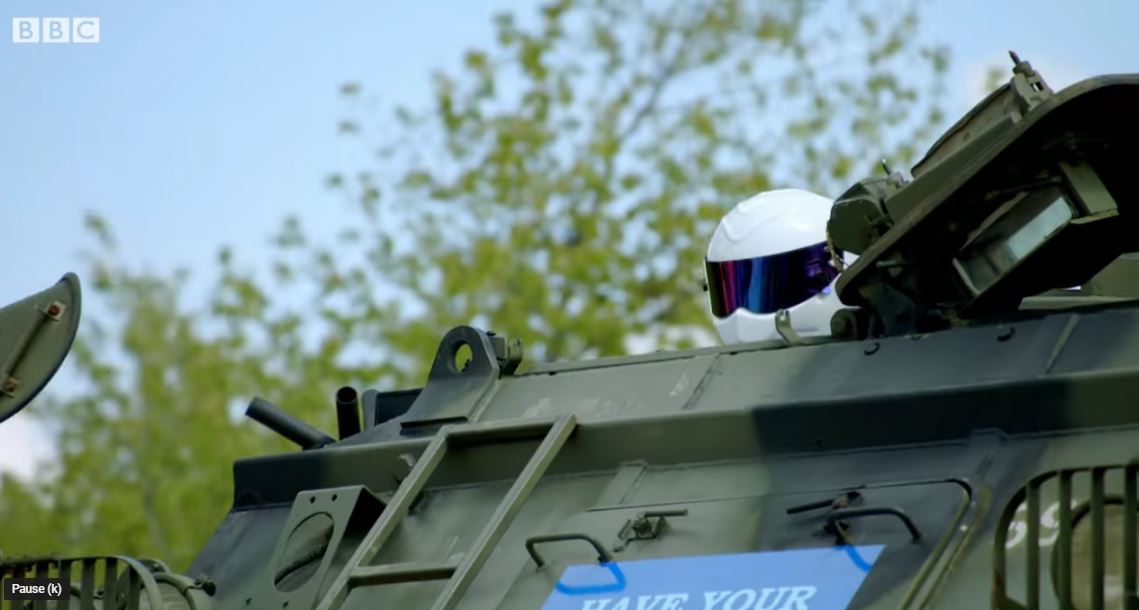 Chris drives a Ferrari F40 – possibly the greatest supercar of all time.

Freddie tries a Jaguar XJ220 and Paddy takes his ill-fated spin in the Lamborghini Diablo. 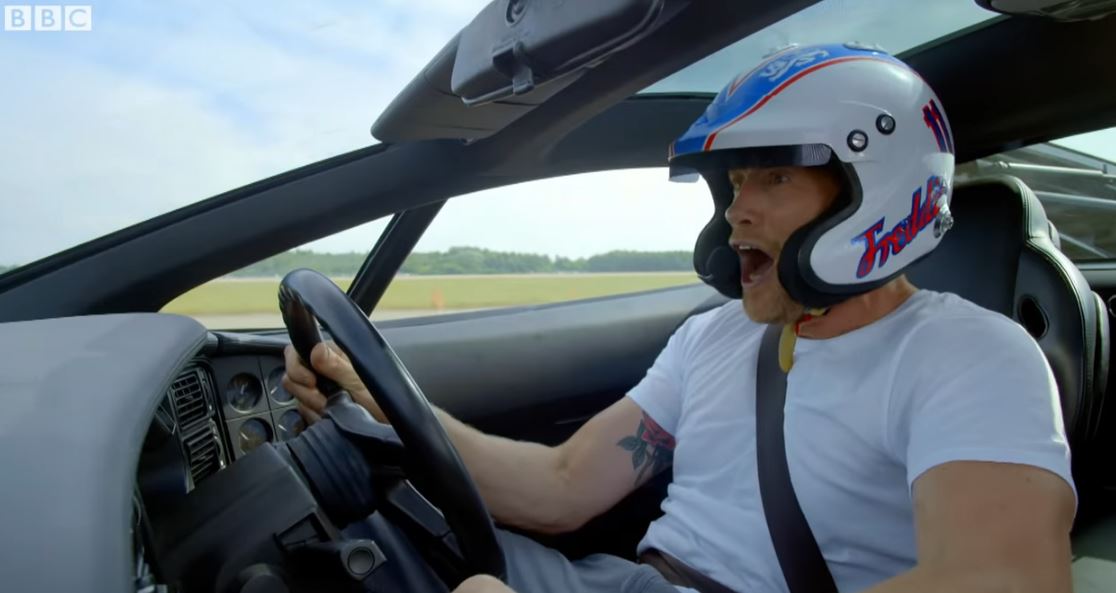 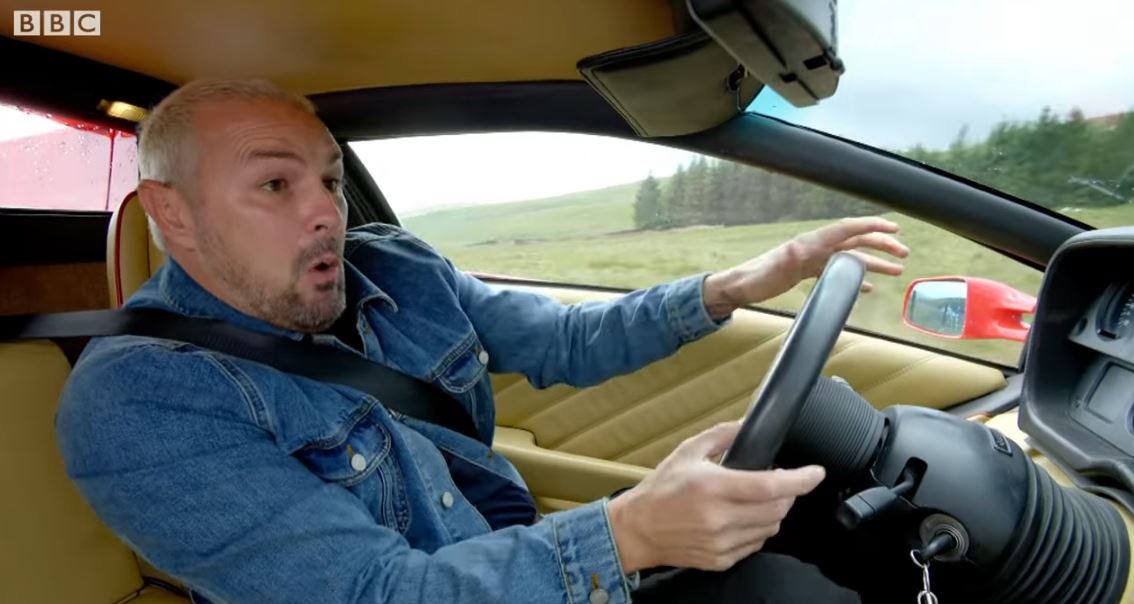 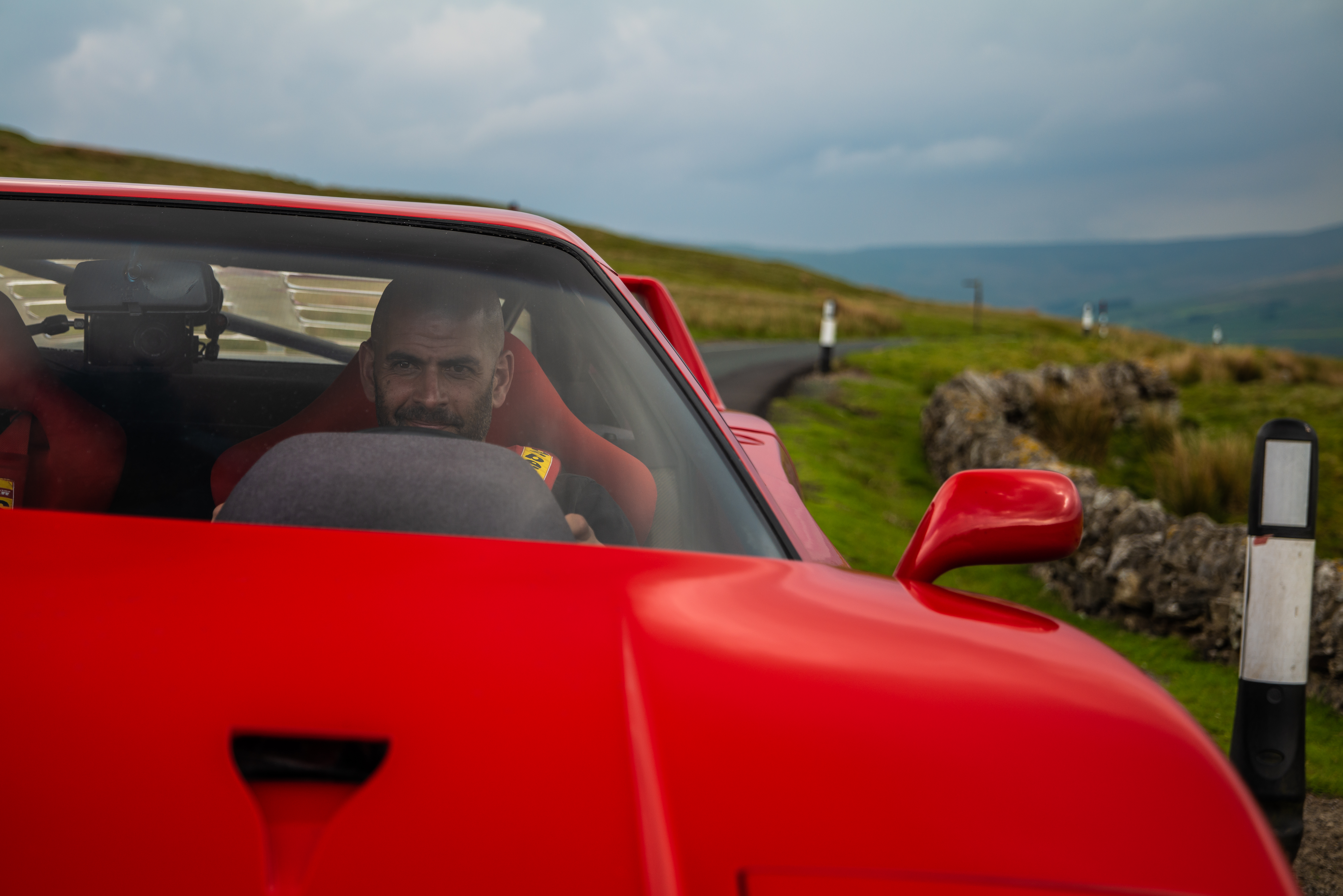 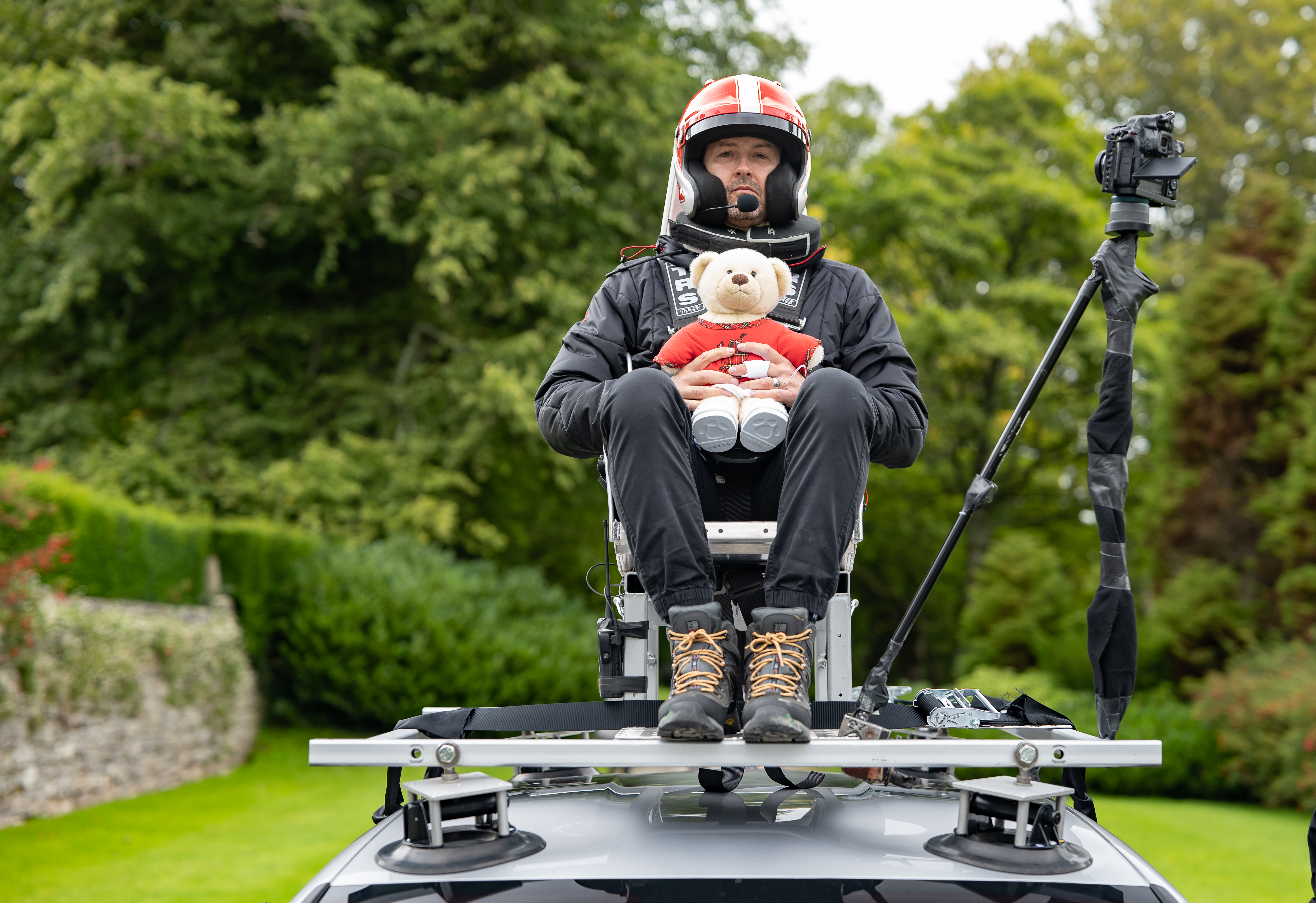 Fans are also given a glimpse of the moment Paddy lost control of the £250,000 Lamborghini.

The car – capable of speeds of more than 200 miles an hour – was wrecked after the crash in the Yorkshire Dales.

Top Gear returns to BBC One for it's 29th series later this year.

Related posts:
World News:
Too much candy: Man dies from eating bags of black licorice
Hither Green burglar Henry Vincent's dad sells farmhouse for £1.5million after buying it for just £325,000 from OAP
Just 1.8% of home Covid-19 tests returned in 24 hours, NHS data shows
British policeman branded George Floyd a 'drug-crazed maniac'
Recent News:
This website uses cookies to improve your user experience and to provide you with advertisements that are relevant to your interests. By continuing to browse the site you are agreeing to our use of cookies.Ok