TIPPING Point fans were left in disbelief on Thursday after show contestants couldn't answer simple questions including what words comes after the word "roller" to make a theme park ride.

Taking to Twitter, viewers made their unhappiness apparent as contestants Aky and Brooke in particular were criticised over their performance in the quick-fire round. 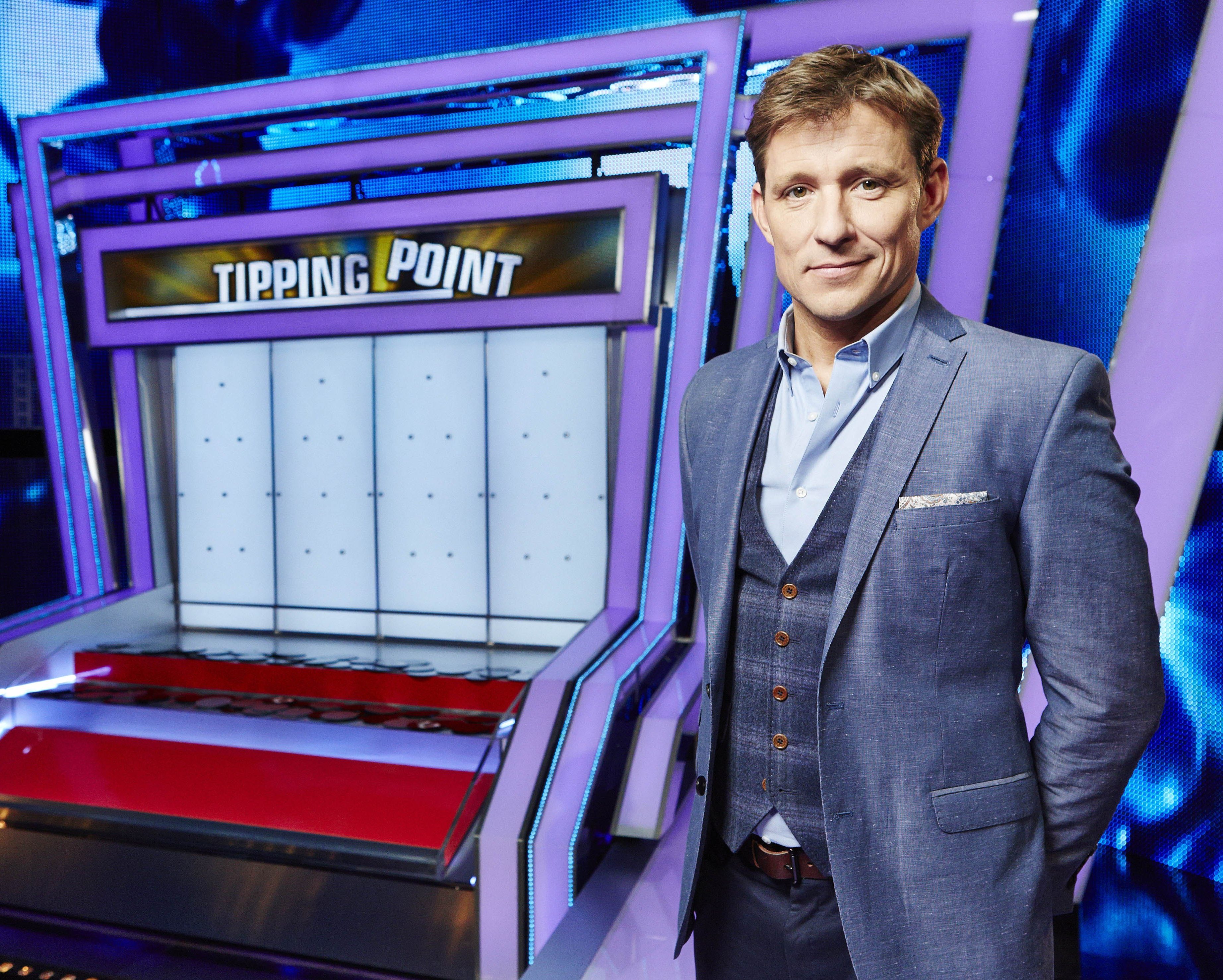 As the pair were forced to quickly answer questions in a 30-second round-robin, host Ben Shepherd asked: "What word follows roller in the common name of theme park ride?"

Aky asked for clarification on the question and then answered "blade" when the correct answer was "coaster".

Ben later asked Brooke to finish the name of a 2002 Jennifer Lopez film Maid In… and instead of Manhattan she said "Chelsea".

"Made in Chelsea, says it all really," said one exasperated fan, while another added: "Roller… blade. Worst. Ride. Ever."

"I must have missed that episode of Made in Chelsea where J.Lo made her appearance," joked another fan.

The ITV game show regularly incites anger in its viewers, and in November one contestant riled fans up when she suggested Anne Frank was a fictional character.

Ben asked: "In a classic novel by Johanna Spyri, what is the name of the orphan sent to live with her grandfather in the Swiss Alps?"

Steph debated her answer before guessing Anne Frank, and even suggested to pass it over to competitor Pete. 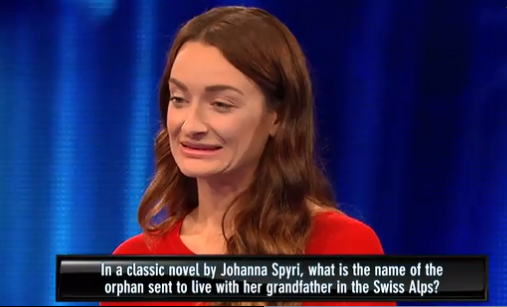 One viewer fumed: "#tippingpoint So Steph is a teacher and she thinks Anne Frank is a made-up character in a book. Says a lot about the state of the education system in this country."

Another commented: "How can someone whose job is to teach children, doesn't know about Anne Frank and thinks she is a fictional character in a book? Seriously, how is that even possible?"

A third said: "Anne Frank might be the stupidest answer ever given #tippingpoint".

While another claimed Steph's answer left them speechless, saying: "I actually am at a loss of words. How can someone who's job is to teach children, not know about Anne Frank and think she is a fictional character in a book…?"