TIPPING Point fans have been left seriously distracted by a contestant's appearance.

Thursday's edition of the ITV quiz show saw four players take on the machine to try to win big. 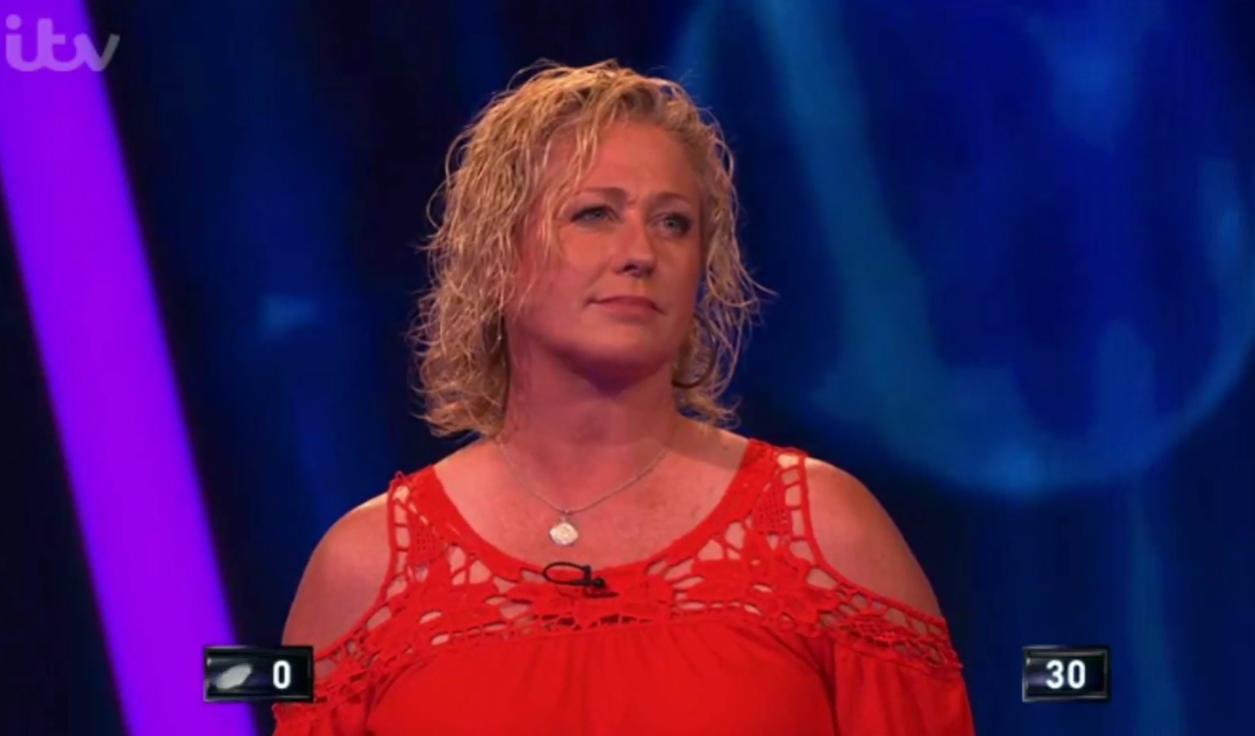 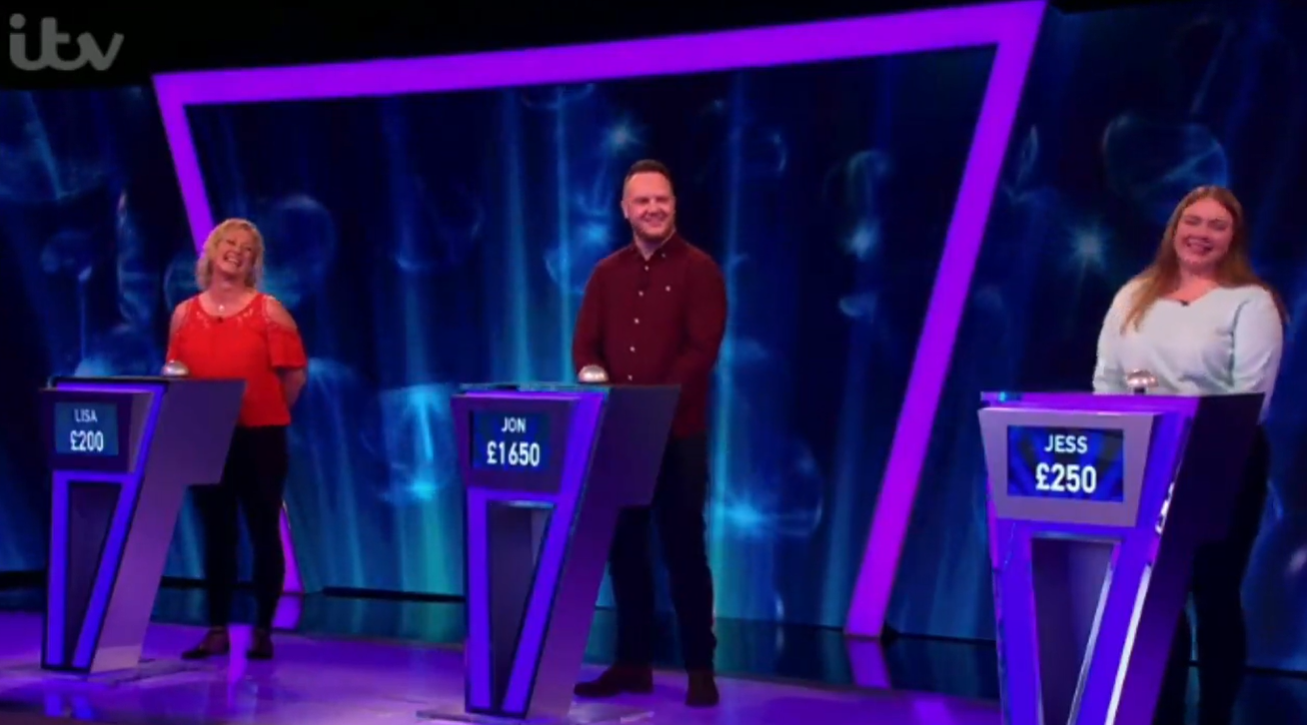 One of them was Lisa, who wore a red cold shoulder top and her blonde shoulder length hair in a wavy wet-look style.

The machine was kind to Lisa, helping her secure enough tokens to see her make her way steadily through the rounds.

Lisa ended up reaching the final, and host Ben Shephard asked her what she would do if she won the prize pot.

The contestant explained how she would love to go to Australia to see her sister, as it had been seven years since they had seen each other. 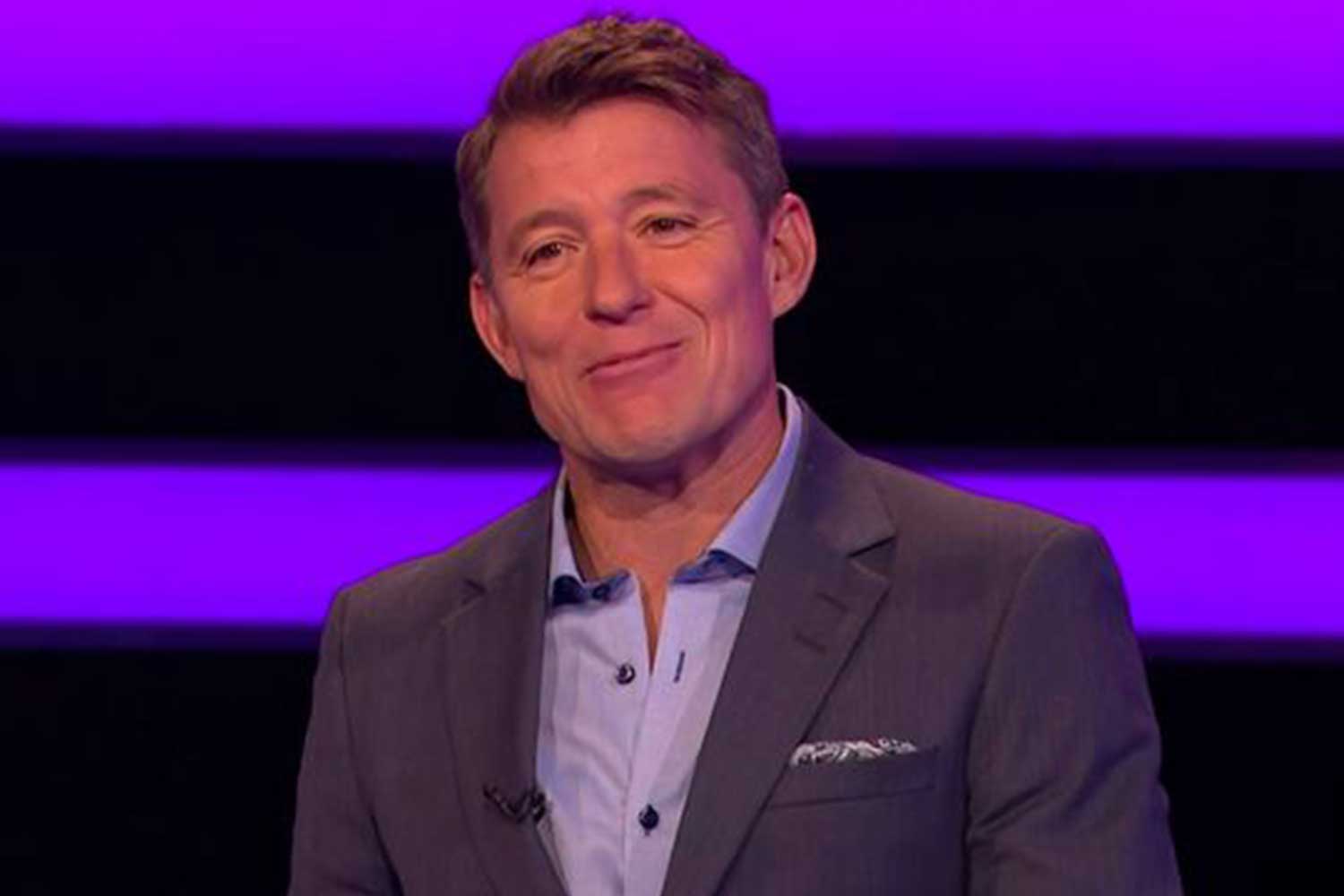 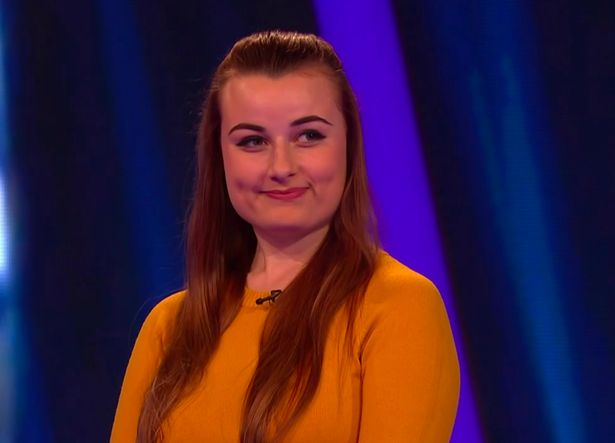 She ended up winning £3,700 which was certainly enough to help her head Down Under.

But despite her success in the game, some viewers were too busy cheekily commenting on her choice of hairstyle on Twitter.

One wrote: "Poor Lisa didn’t even get the chance to dry her hair before she was called on set. #tippingpoint".

Another added: "Did Lisa get ready in a rush and forget to dry her hair?"

A third tweeted: "What's happened to her hair? She just got out the shower? #TippingPoint".

A fellow viewer joked: "I swear Lisa's hair is drying as we go here, seemed wetter at the start #tippingpoint." 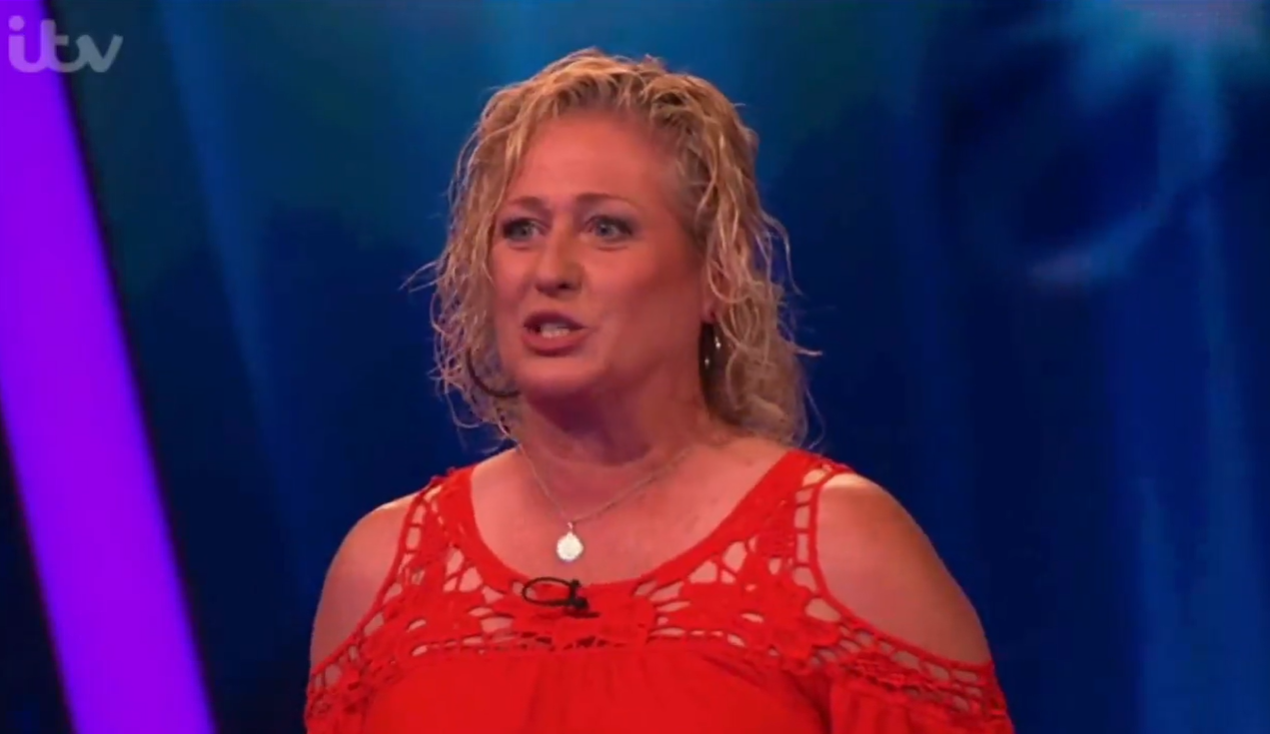