Speaking on ITV’s Good Morning Britain, the presenter blamed Europe for making “a big mistake” during the 2021 Eurovision Song Contest as she chatted to Lorraine Kelly. It comes as the UK once again suffered a serious blow at the annual contest, this time achieving no points from any other country after James Newman’s performance of his song Embers.

Talking to Lorraine as she appeared to discuss what would be happening on her show on Wednesday (May 26), Susanna said: “Do you know what Lorraine I love the fact you’re doing James.

“That was the interview that we wanted – he’s a brilliant songwriter!”

“It is,” Lorraine replied, as Susanna continued: “Eurovision honestly they made a massive error!” 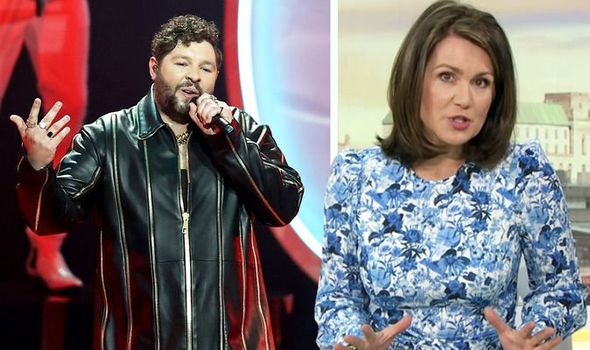 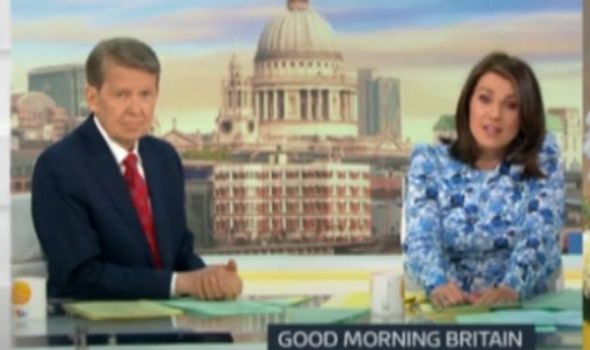 “They did,” Lorraine responded. Susanna added: “And I think he can capitalise on it, frankly.”

“So do I!” Lorraine responded. “And he doesn’t have to, he’s a Brit award-winning songwriter.

“He’s a smashing fellow, I’m really looking forward to talking to him, it will be good,” said Lorraine. 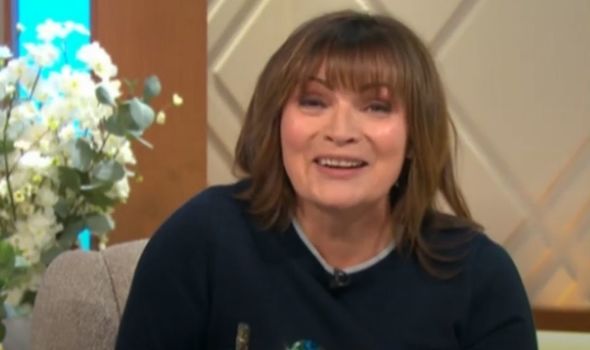 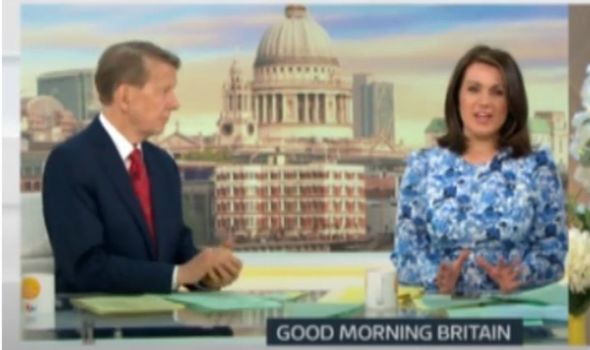 The band was the bookies’ favourite to win in the weeks leading up to the final.

As they took to the stage to receive their award, Måneskin said: “We just want to say to the whole of Europe and the whole world, rock and roll never dies.”

Data has found that 7.4 million people watched the contest on BBC One, with a peak audience of 8.4 million and a 48.5 percent audience share.

Joining the UK at the bottom of the leaderboard was Germany and Spain, who are also part of the big five who automatically go through to the Grand Finale.

Lorraine Kelly hit out about the result earlier this week, suggesting that the British public should be able to choose who represents the UK at the competition.

She said “We have to do something. Do you know what happened? Do you remember we used to have a show on the BBC and we all used to vote for who we liked?

“And then they took that away from the public because obviously, we’re too stupid.”

She concluded: “And ever since then, we’ve been rubbish. That’s all I’ve got to say about that.”

Currently, James has claimed number 36 in the UK’s Official Singles Chart Top 40 with his Eurovision song.

If he retains this position – or achieves a higher spot – the song will become the highest-charting song from the competition on the Official Charts.

Good Morning Britain airs weekdays at 6am on ITV.