When The Waltons first aired on CBS in 1972, the world depicted in the TV show couldn’t have been much different from what most people lived at the time. Set in rural Virginia, beginning during the Great Depression, the story of this tight-knit family provided a look back at simpler times. It ran for nine seasons, and fans have wondered what happened to the cast when the show’s run ended. It turns out that some of the Waltons carried on in acting, while others opted out of life in the public eye. 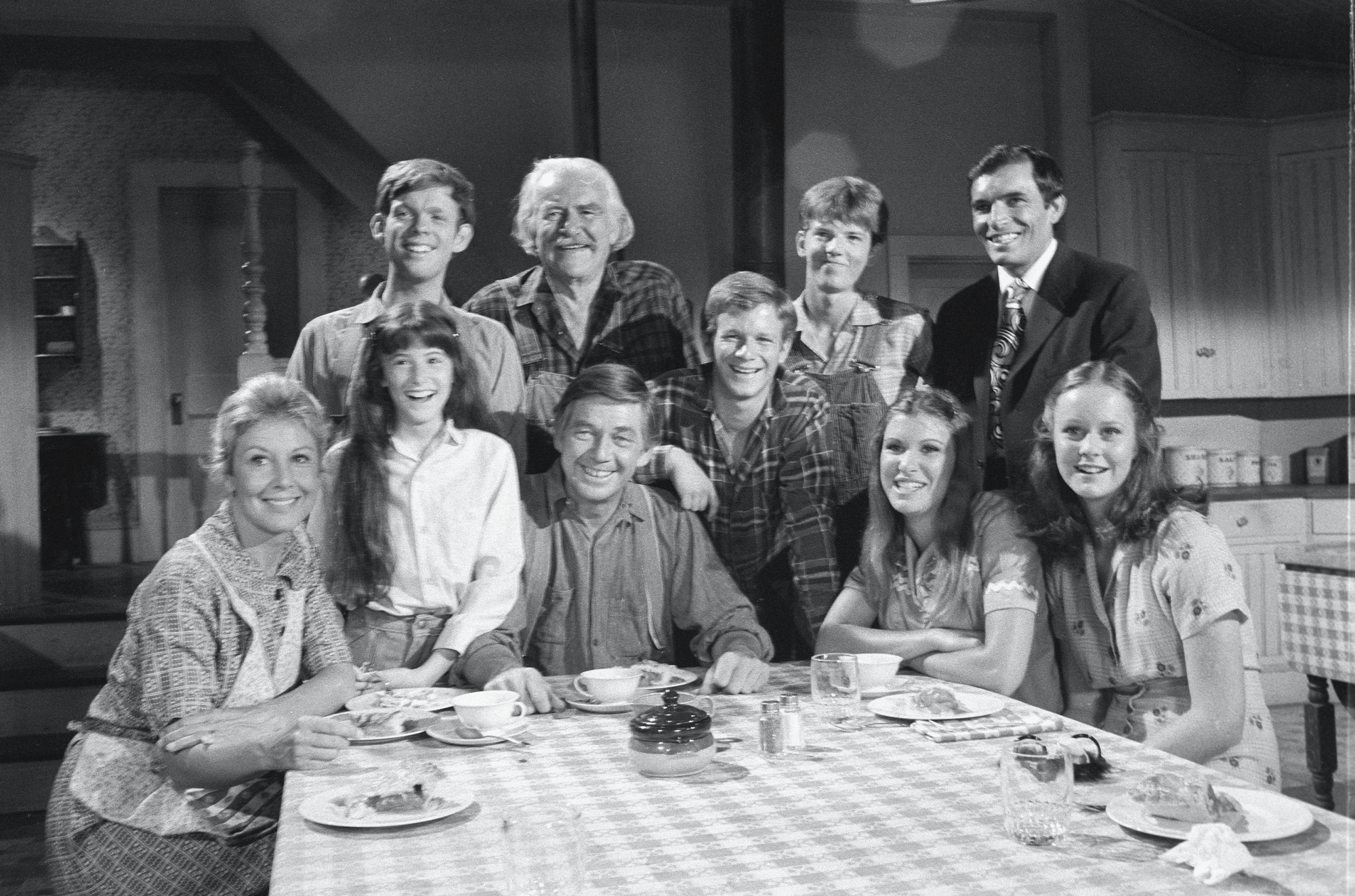 The origins of ‘The Waltons’

According to Amomama, the show was based on a book called Spencer’s Mountain, which was written by Earl Hamner Jr. The character of John-Boy was based on Hamner, who voiced the narration in the opening and closing sequences of each episode. The Waltons depicted a close-knit family through the eyes of John-Boy, the eldest son. John-Boy was a writer, who recorded the events at home, where he lived with his parents, grandparents, and six siblings.

The show was set in the fictional Jefferson County, Virginia, but it was filmed in Los Angeles. The majestic mountain views were actually filmed in the Hollywood Hills. But although the backdrop was far removed from the rural Virginia landscape it was supposed to represent, the family drama and wholesome morals rang true for many viewers.

Some cast members stayed in the public eye

People reports that Ralph Waite, who played John Walton Sr., continued to act, appearing in Roots, Days of Our Lives, and NCIS. He also ran for Congress twice, but he lost both times. He died in 2014 at the age of 85. Michael Learned, who played Waite’s on-screen wife Olivia, also continued to act, appearing in an independent film and touring with a stage production of Driving Miss Daisy. John-Boy was played by Richard Thomas, who continued acting. He’s appeared in several roles, most recently on NCIS: New Orleans.

Judy Norton was the oldest sister Mary-Ellen, and according to MeTV, she broke away from that sweet image in 1985 by posing for Playboy. She tried her hand at a number of projects over the years, including managing community theater, releasing an album, and even breaking skydiving records. Jon Walmsley, whose character Jason often played guitar, continued to pursue music as a performer and composer. He also voiced Christopher Robin in the Disney Winnie the Pooh animated movies.

Mary Elizabeth McDonough played the younger sister Erin. Although she acted in a few roles in the following years, she concentrated mostly on writing, publishing a memoir about her time on the show as well as two novels.

Others opted for a quieter life

When Eric Scott left his role as Ben, he stepped away from acting. He instead chose to pursue business, helping to run a messenger service called Chase Messenger. Kami Cotler played spunky youngest sister Elizabeth, but after the series ended she decided to work in education instead. Her job as a teacher actually took her at one point to rural Virginia, near the area that was the original inspiration for The Waltons.

David Harper, who played Jim-Bob, lived a quiet, private life after the show was over. He did odd jobs, including working for Scott’s messenger company for a while, then returned to school to study business and history.

The Waltons showed a large, loving family as the children grew up and found their way in the world. It seems that since the show ended, the actors involved have been doing the same thing on their own.

Related posts:
World News:
GOP senators push for constitutional amendment to ban court-packing
Capitol 'rioter' Jeffrey Sabol 'who dragged cop to be beaten with US flag tried to flee to Switzerland to kill himself'
Snow weather forecast: Will it snow today?
Man has world's first double arm and shoulder transplant decades after accident
Recent News:
This website uses cookies to improve your user experience and to provide you with advertisements that are relevant to your interests. By continuing to browse the site you are agreeing to our use of cookies.Ok