THE Walking Dead has finally introduced new character Princess with an explosive gun-slinging stand-off at the beginning of upcoming episode The Tower.

The crazy newbie, who is played by Puerto Rican actress Paolo Lazaro, 32, certainly makes an entrance during her opening scenes on the hit AMC zombie show. 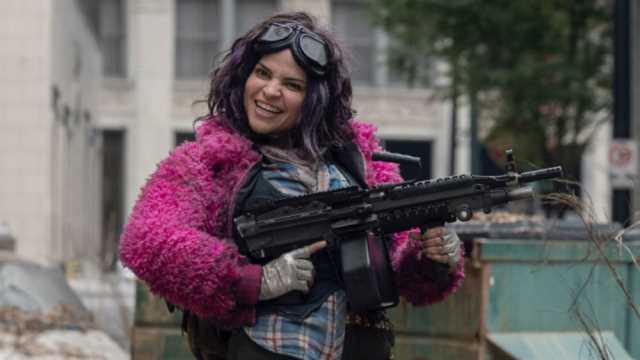 Yumiko soon questions why she's hanging around by herself during such dangerous times.

Princess, who also answers to the name of Juanita Sanchez, replies: "I thought you needed help, but now you're acting like I'm the one causing a problem here?

"Damn, I haven't seen anyone in over a year, and the first ones I find seem like a bunch of meanies."

Ezekiel butts in to explain they were caught off-guard and assumed that she was going to attack them. 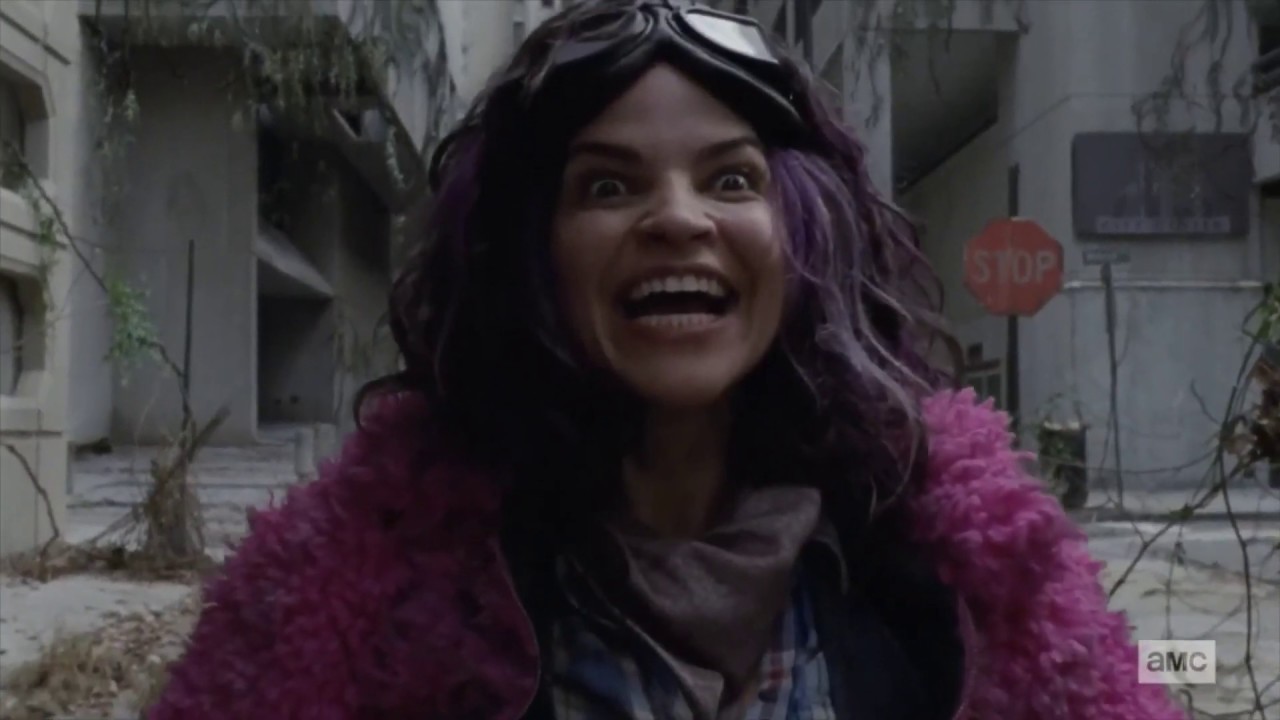 Princess soon shows her sassy side and begins to demonstrate how she would attack them.

Holding her gun up towards them, she says: "If I wanted to attack, I'd hold the gun like this.

"Like, it's so obvious. With the dangerous part pointed at you. See?"

Princess begins to shift the gun again and states: "As we can all agree, I wasn't attacking but now I'm not so sure. Maybe that's up to you. Are you gonna hurt me?" 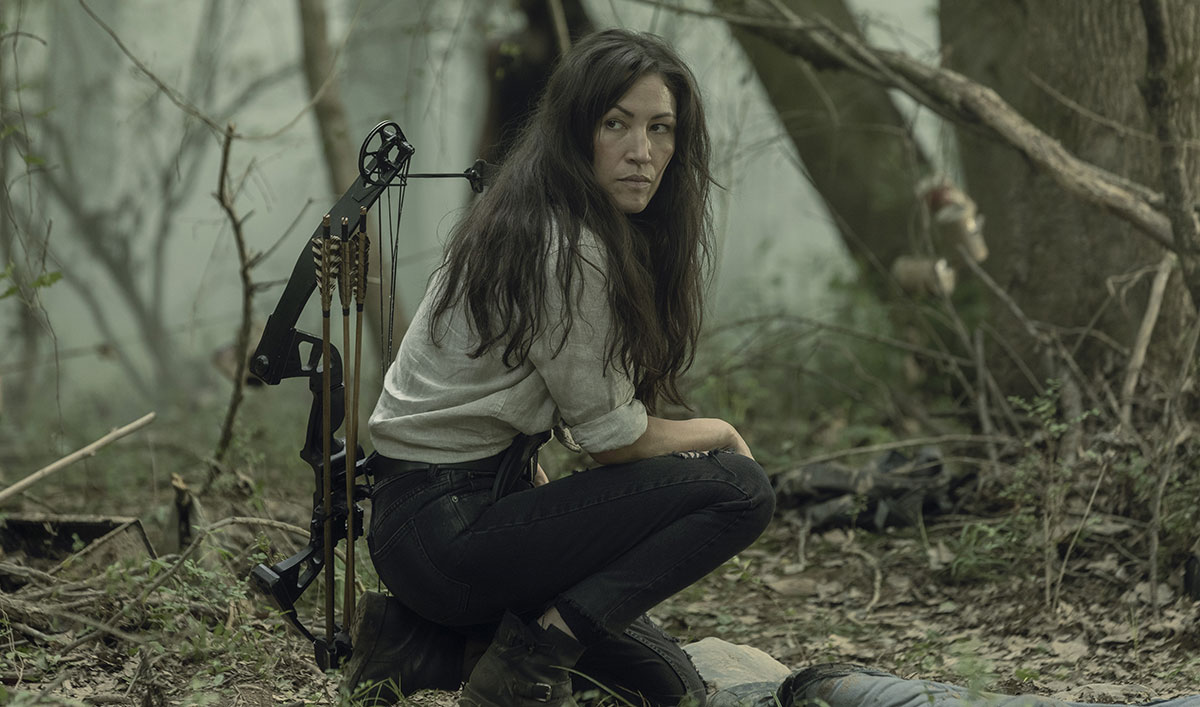 A threatened Yumiko replies: "Keep pointing the damn gun at us and you'll find out."

Ezekiel soon steps in again to keep the peace and starts to compliment her on the colourful decorations she's put up throughout the abandoned city.

"Crap, sorry. Do you like them? Yeah, not many rotters left in the city, so I put these up as my decorations.

"Pain in the ass to put together, but they make the place feel more alive. Although, now that I've met actual live people again, hold on… You guys are real, right?," she asks. 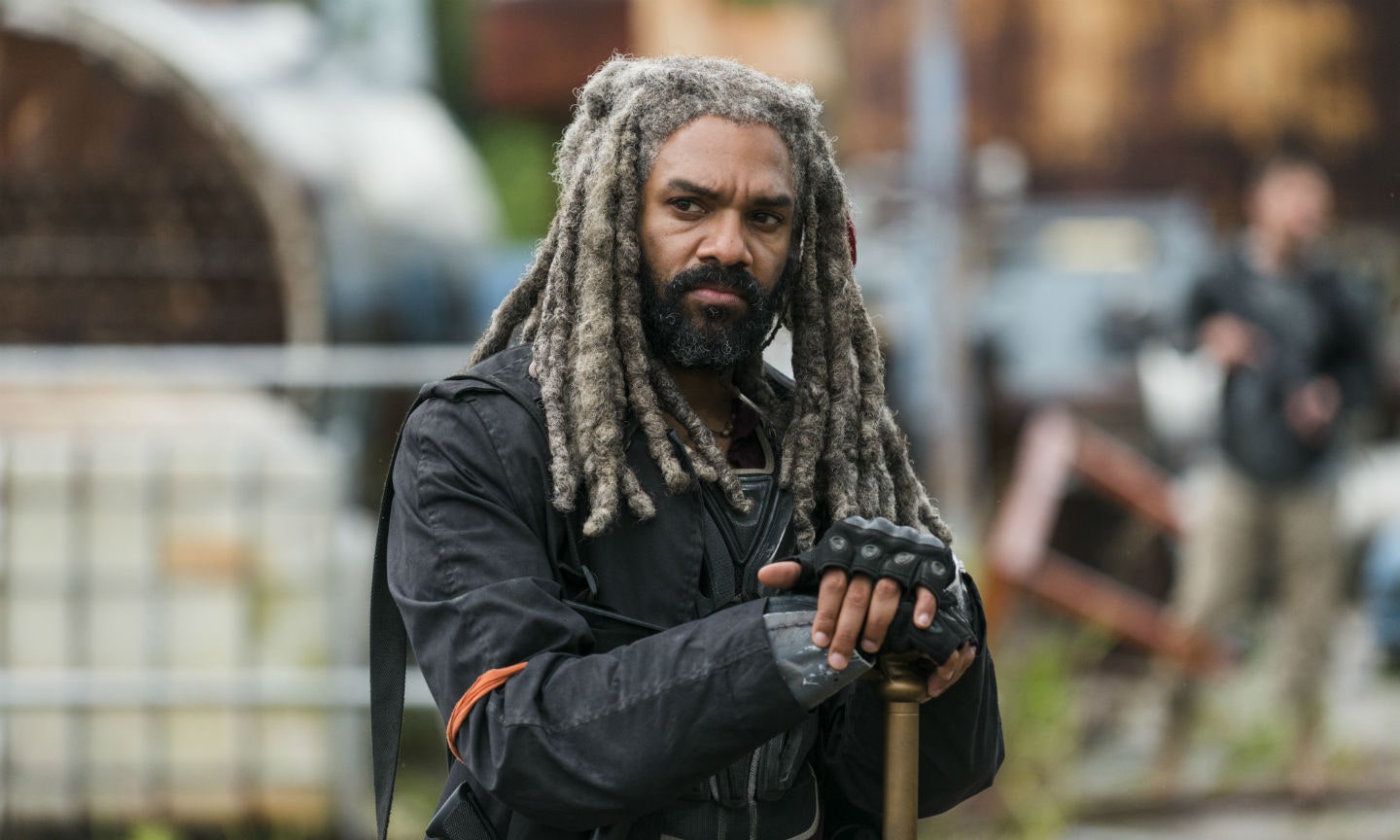 Unamused by her joke, Yumiko replies: "Is that supposed to be a joke?"

Princess begins to formally introduce herself.

She says: "I should be nicer, talking to possibly real people. I'm just gonna shut up. I'm Juanita Sanchez, but I never liked the name Juanita. You can call me Princess!"

Baffled by her choice of name, Ezekiel questions why she's named herself after the feminine equivalent of a prince. 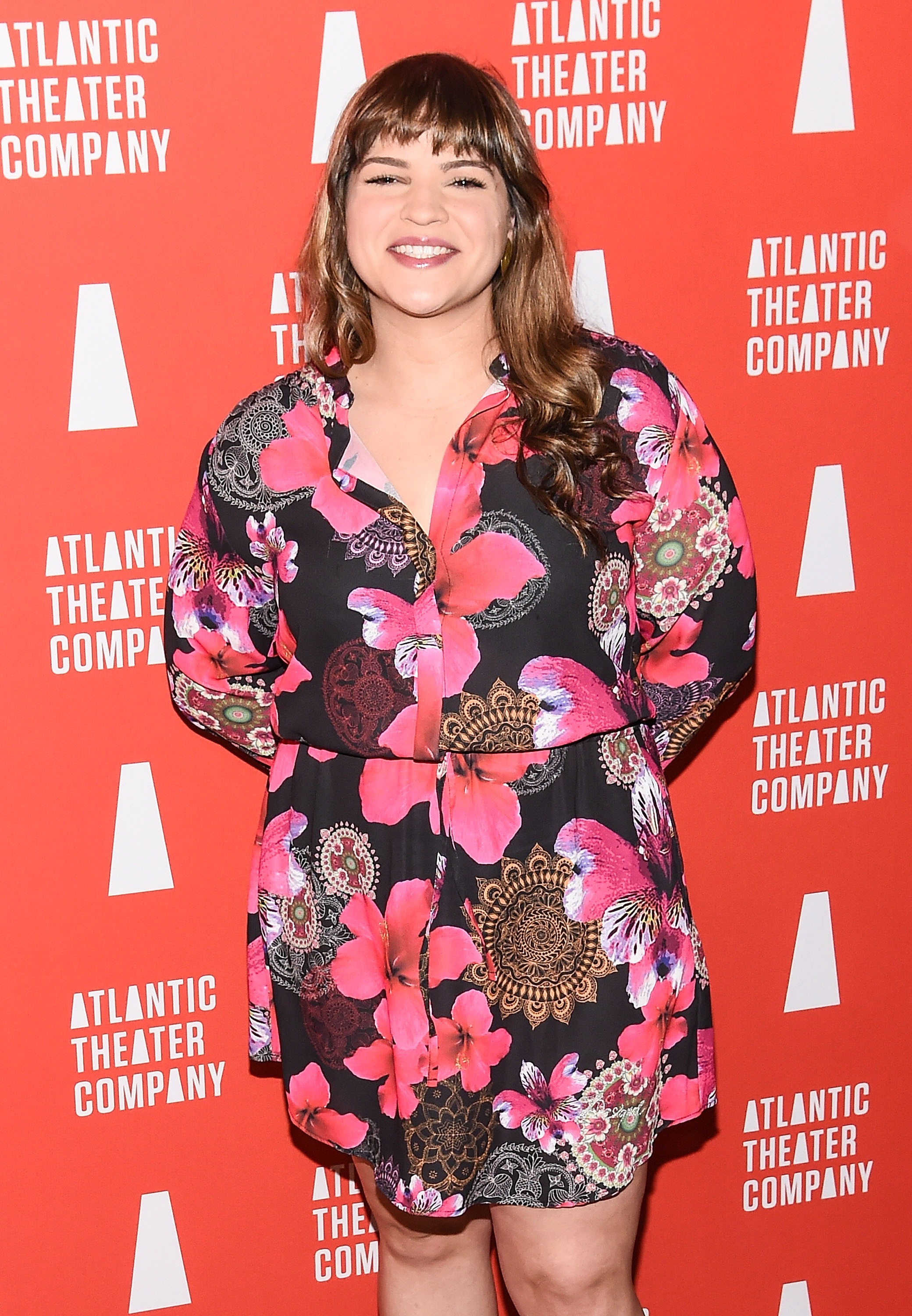 "Queen makes me sound old and pretentious," she explains, before offering them a tour of her home, as well as some essential supplies, including food and hair dye.

Ezekiel soon rejects her offer because they're on a "very important mission."

Yumiko adds: "Because we don't know you."

She replies: "Of course you do…"

She begins to open fire loudly and cheekily adds: "Watch how helpful I can be," before the group's horses run off.

"Damn. Sorry about that," Princess jokes.