Pastor Richard Hartley from USA’s newest breakout series The Rev recently dished with Showbiz Cheat Sheet about what it was like to shoot the show during a pandemic. He also dropped some tea about iconic artists he’s worked with from the past. 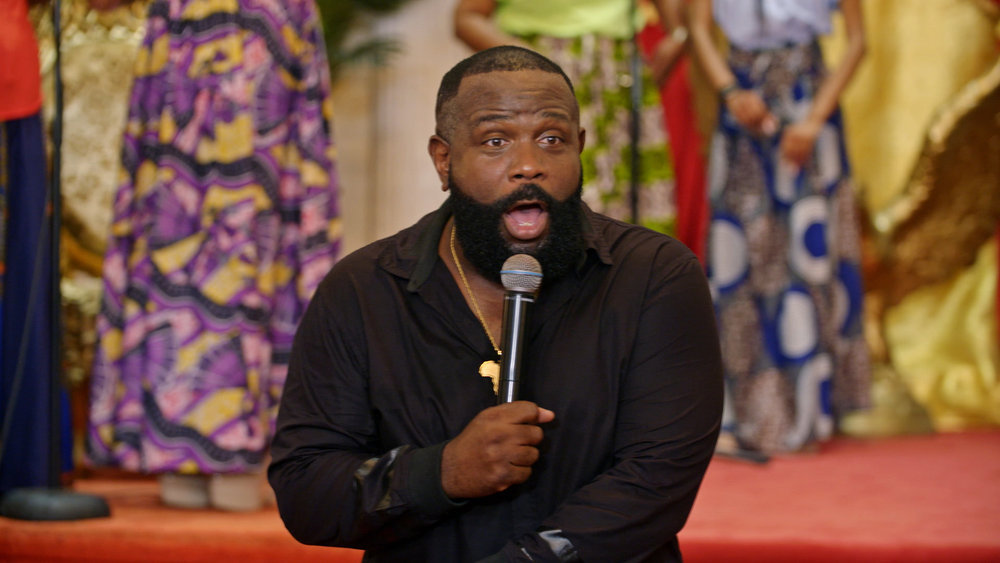 Hartley’s extensive background includes working with trailblazers such as Mariah Carey, Celine Dion, Diddy, Mary J. Blige, Aretha Franklin, Diana Ross, and more. He’s currently the pastor at Haven Ministries Church in Rockaway, New York, which is where the series is filmed. The Rev follows Hartley’s comedic and loving approach to leading his choir of community members. It also shows how he and his wife Stacey parent their millennial children, Judea and Jordan.

He recently reflected on his extraordinary career, offering some stories about working with icons such as Michael Jackson and Diana Ross.

Hartley recalled working with Jackson’s choir on tour. He said the green room was filled with snacks – none of which he wanted.

“Michael Jackson was the most fun in the strange but in a funny way,” Hartley told Showbiz Cheat Sheet. “I go to do Michael Jackson’s choir. So I go to the green room and they have all of this bougie food. I mean, I’m a Black man. I don’t want celery sticks! What are you gonna do with celery?” 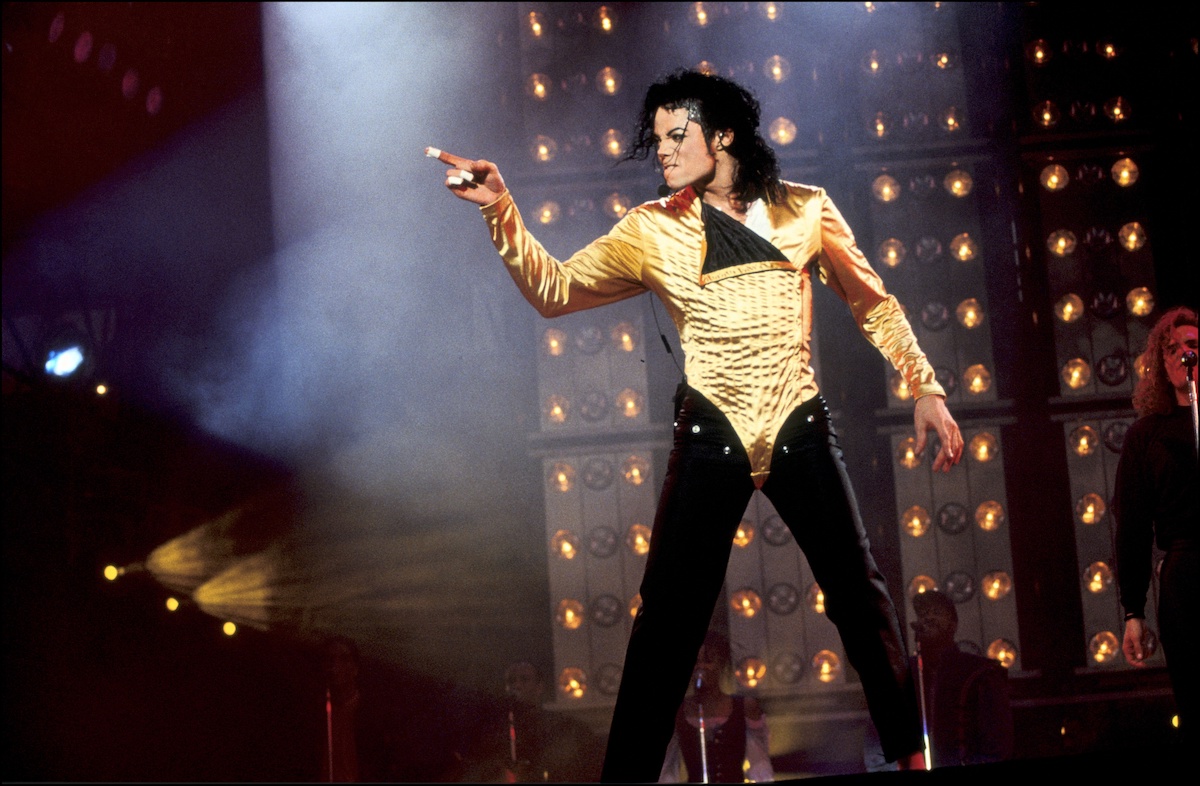 “So I say, ‘Where is the chicken?’” he laughed. “I mean, I want chicken! You know, I’m under surveillance. So 20 minutes later, about 10 big guys come in with Popeyes chicken!”

Hartley said later he bumped into Jackson, who only had one thing to say to him. “I run into Michael Jackson in the studio. He says ‘So, you’re the one who wanted the chicken, I take it? Did you get enough?’” Hartley said doing an amazing Jackson impression. “He started laughing.”

Diana Ross was a class act

Hartley said Ross was one of his all-time favorites, too. “We did the choir for Diana Ross, the movie on ABC,” he recounted. “And we were back in the choir for the performance scene. So while we were shooting, and they were playing the music and she looked at me and said, ‘Richard, I forgot my note. Could you give me my note?’”

“I fell on the floor,” he said, because he was totally starstruck. “And I rolled around and everything and almost stopped production. I was like, ‘She knows me! She really, really knows me!’ It was my Sally Field [moment].”

“She was the nicest person,” Hartley said. “And she smelled like the best thing on Earth. I don’t know what type of fragrance it was but it was intoxicating.” 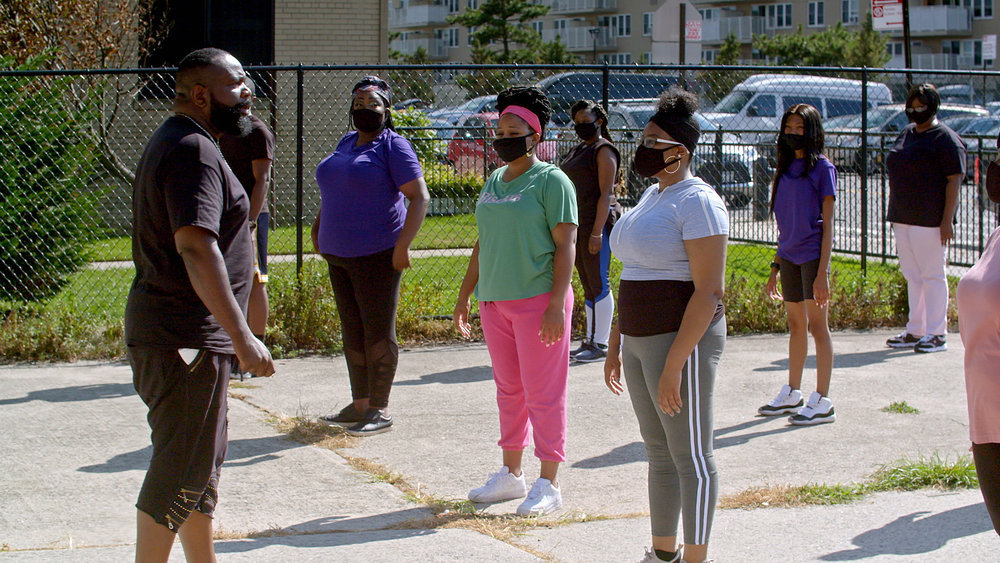 Hartley brings his own star power to The Rev as he guides his “not ready for primetime” choir members and hilarious family through life and the pandemic. “The pandemic definitely created some challenges,” he noted. “We usually sing to hundreds of people and have a bigger band and a bigger choir. But with the pandemic, we had some challenges.”

But he said between wearing masks while singing and using his unconventional methods to bring out the choir’s best, it created an even higher level of comedy.