In the season four finale of Hulu’s dystopian show, June Osborne (played by Elisabeth Moss) finally got revenge on one of her captors. With the new season of The Handmaid’s Tale expected for release in the summer of 2022, showrunner, Bruce Miller has teased that June and Luke Bankole (O.T Fagnbenle) may end up fleeing together.

Before June became a Handmaid in Gilead she lived a happily married life with her husband Luke and daughter Hannah Bankole (Jordana Blake).

She was a successful story editor at a publishing house before her freedom was stripped away.

In the Waterford household, June was the victim of sexual, physical and emotional abuse under the oppressive and misogynistic state of Gilead. 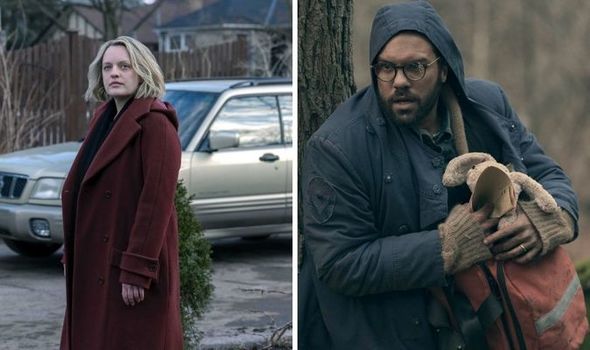 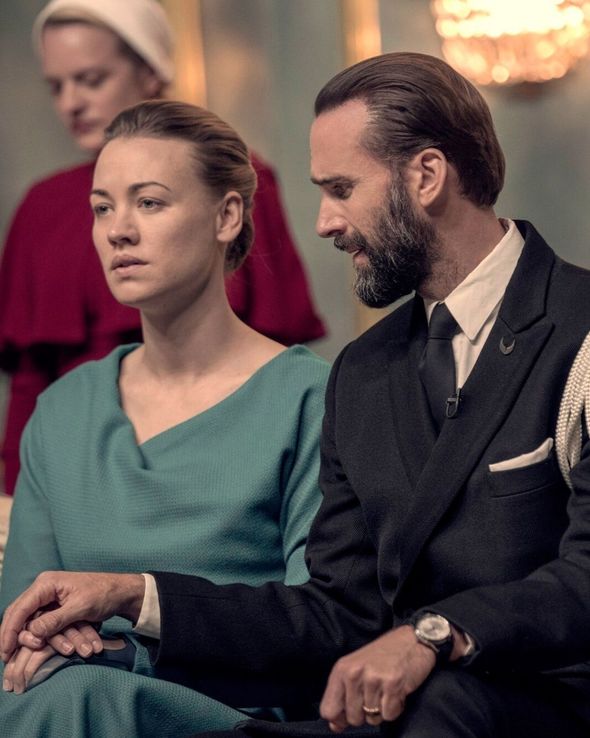 However, June was rebellious and made multiple attempts to escape to Canada and find Hannah.

Hannah had been ripped from her arms by government authorities when Gilead came into power and housed her with a different family.

In season four, fans watched as June finally made it to Canada and was reunited with Luke and her best friend Moira Strand (Samira Wiley).

June was able to give her witness testimony and face Serena and Fred in a Canadian court after they were arrested for their part in establishing Gilead. 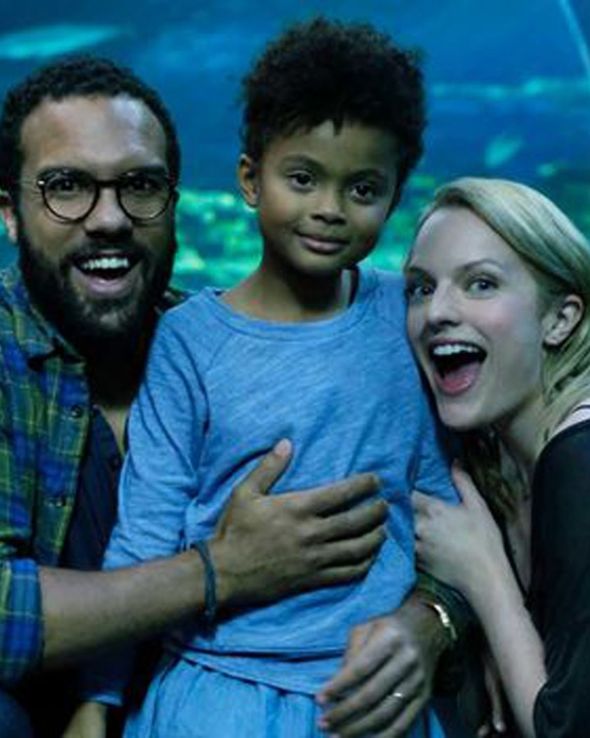 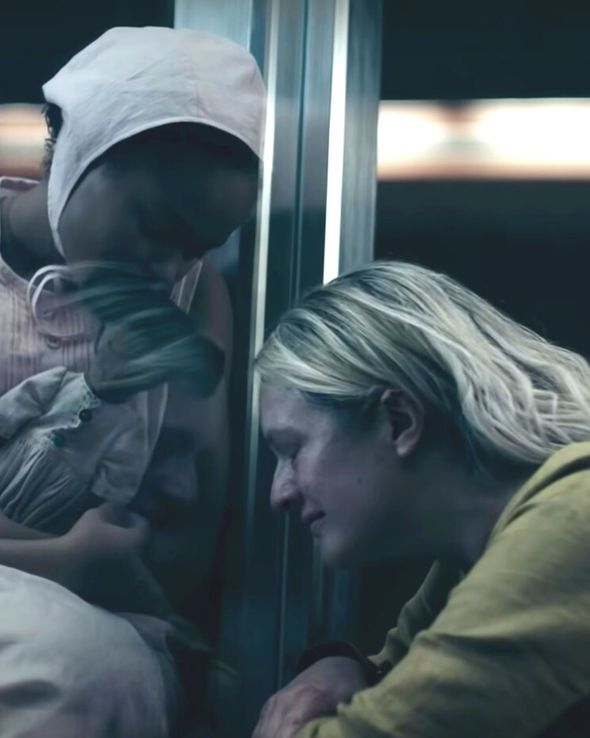 However, in a heartbreaking scene government representative Mark Tuello (Sam Jaeger) told June that Fred’s charges would be dropped and he would gain immunity after he agreed to provide insider information about Gilead.

June was fuming and planned to get revenge on her own, with the help of Commander Lawrence (Bradley Whitford) and they were able to convince Mark to trade Fred back to Gilead in exchange for 20 women who were part of the resistance on Gilead.

In the season finale, Fred thought he was going to Geneva but instead he was being returned to Gilead where he was going to go on trial for agreeing to release insider information.

He was unknowingly driven to no man’s land, where June appeared from the darkness surrounded by other former Handmaids who chased Fred and beat him to death.

In the final scenes, fans watched in shock as the headless corpse of Fred hung on the wall, where he once sentenced many Handmaids to die.

June was back at home, covered in blood, cradling her baby Nichole and telling her she had to go when Luke walked in shocked.

This left many fans wondering where exactly June was planning to go, and showrunner Bruce Miller may have just revealed that June and Luke will flee together.

In a recent interview with Entertainment Weekly, he was asked where June was planning to go and revealed: ”Well, I don’t know if she’s gonna leave. She feels like she has to”

He adds: “We are five minutes from her reckoning, but Luke has just walked in and seen his bloody wife holding a child and he doesn’t know what happened yet.

Fans will have to wait to see if Luke will keep his promise and stick beside June even if that means fleeing.

The Handmaid’s Tale is available to stream on Hulu