'Wynonna Earp' Season 4 Returns: How Many Episodes Are Left?

'Space Jam: A New Legacy' Will Feature Lola Bunny Hanging Out With the Amazons from 'Wonder Woman'

The MCU is swapping sitcoms for a buddy cop show, of sorts, if the odd couple cops were an avian-themed superhero and a robo-armed former assassin. With WandaVisionwell into its season, Marvel Studios is previewing its next Disney+ series, The Falcon and the Winter Soldier.

Daniel Brühl is also back as the purple-hooded Baron Zemo, with Emily VanCamp reprising her role as Sharon Carter and Wyatt Russell joining the universe as John Walker, aka U.S. Agent.

The series, which has been likened to a Marvel movie played out over six episodes, hails from head writer Malcolm Spellman and director Kari Skogland.

The Falcon and the Winter Soldier premieres on March 19 on Disney+. 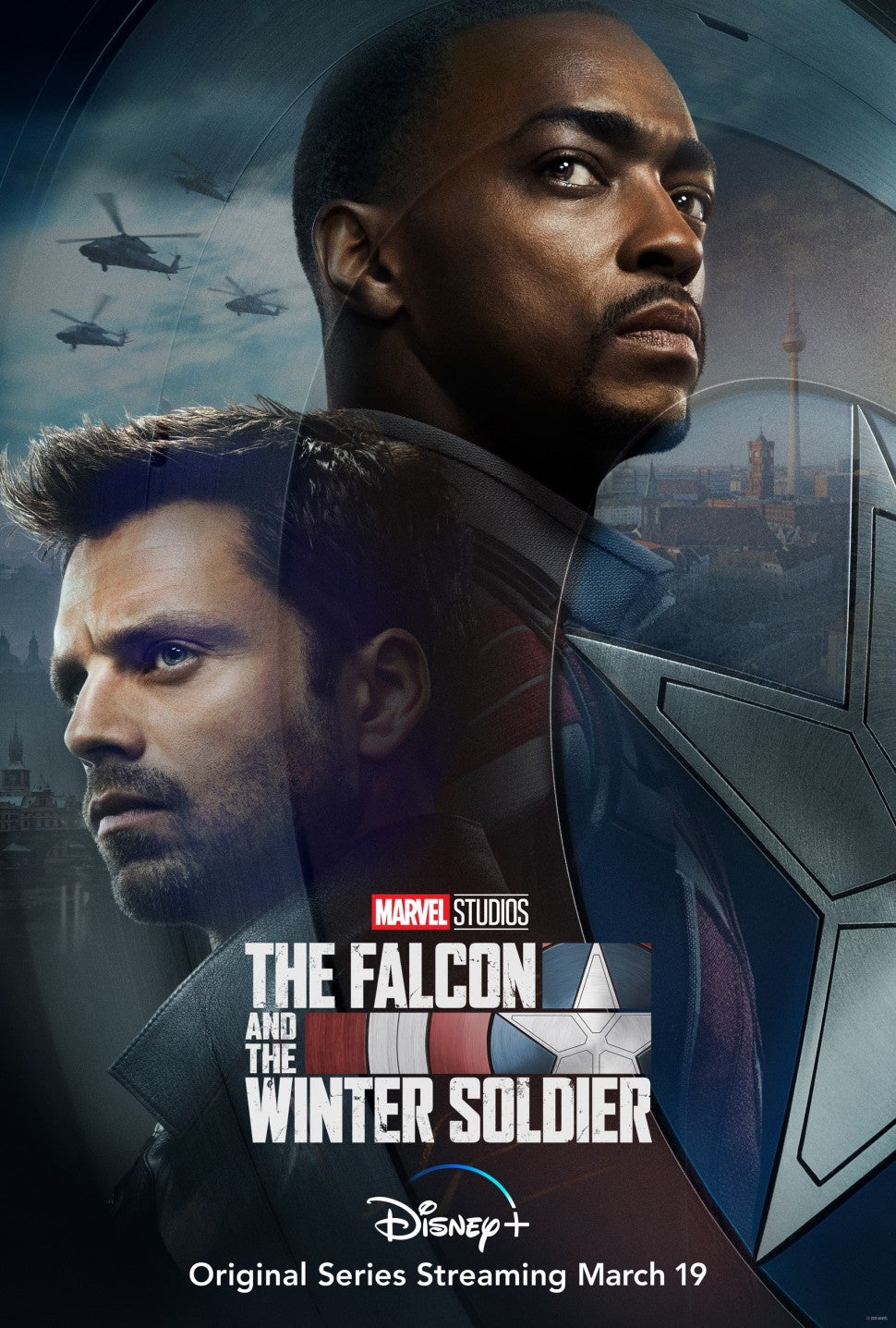