THE CHASE host Bradley Walsh left Shaun ‘The Dark Destroyer’ Wallace dumbstruck as he bluntly tells him to “live up” halfway through a story.

Featuring a host of Coronation Street stars on the special show last night, viewers were surprised when the normally mild-mannered presenter hurried the fearsome question master along. 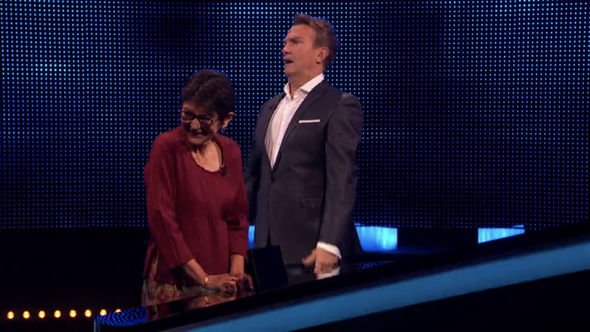 First up was Shelley King, who stars in the ITV soap as Yasmeen Nazir, who didn’t get off to the best start, running out of time before she could even answer the first question.

Things picked up for the actress though who correctly answered: “2019 marked what anniversary of the maiden flight of Concorde?”

For anyone wondering, it was the 50th anniversary. 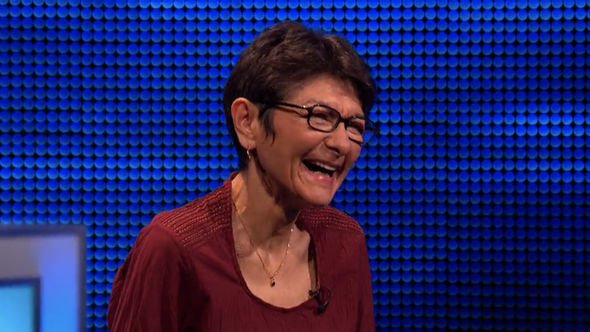 Not content with just getting the question correct, Shaun started to explain the story and  teach the ITV audience about the history of aviation.

“It was flown by Brian Trubshaw who was the first Concorde pilot,” he began but Bradley was already moving on to the next question.

“Holy Smoley! Liven up! Chop chop!” replied Bradley. “What else did you want to say?” he then asked. 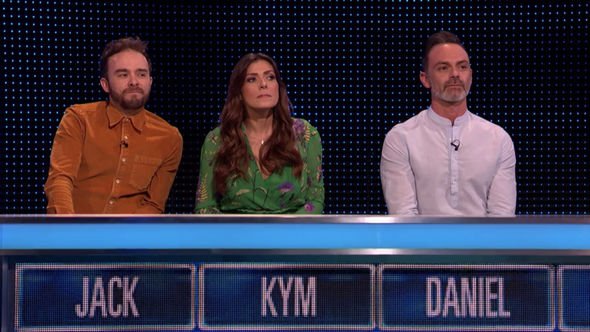 The Dark Destroyer’s pride was well and truly dented by this point however and he refused to carry on with his story.

The celebs made it to the final chase with £20,000 and managed to secure £5,000 each for their chosen charity.

The Chase airs weekdays at 5pm on ITV.