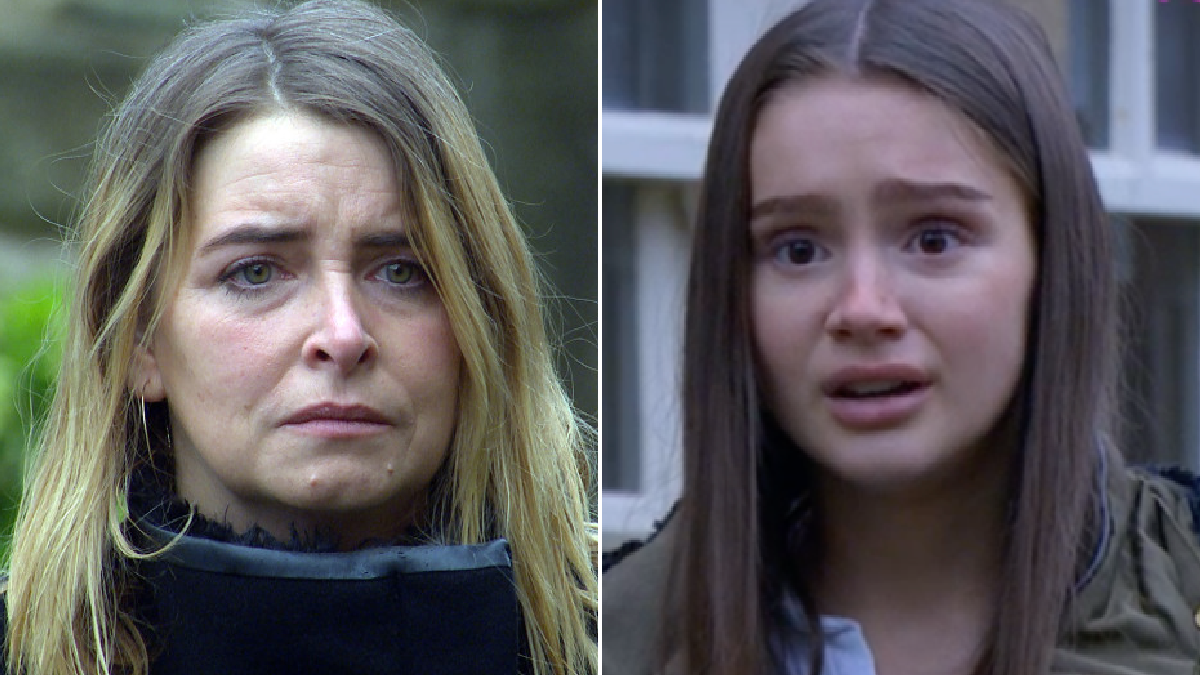 With her having become public enemy number one following her showdown with Noah (Jack Downham), Charity decided to get drunk in tonight’s double-bill.

Sly Al Chapman (Michael Wildman) spotted an opportunity, however, and thus decided to ‘befriend’ Charity — hoping to get what he wanted out of her.

Curious Charity was eager to find out if Al actually believed he’d get away with cheating on Priya Kotecha (Fiona Wade) with Debbie, and therefore she quizzed him on the topic of his affair.

She ended up revealing in detail how her daughter had pulled off her revenge scheme, but little did she know that Al had been recording her!

After getting what he wanted, Al played back Charity’s revelation for Kim Tate (Claire King), who later accompanied him to the pub, where he played it aloud once more for Debbie to hear.

Charity attempted to apologise to Debbie, but Debbie was having none of it, as she informed her mum that their relationship is over forever.

Seeing just how much Debbie was struggling, Sarah suggested that she return to Scotland for a little while to gather her thoughts, and Debbie ultimately agreed.

After Debbie had gone, Sarah railed at Charity, and told her that she’s ‘dead’ to her from here on out.

My mum’s gone because of you!’ Sarah exclaimed. ‘As far as I’m concerned, you’re dead to me!’