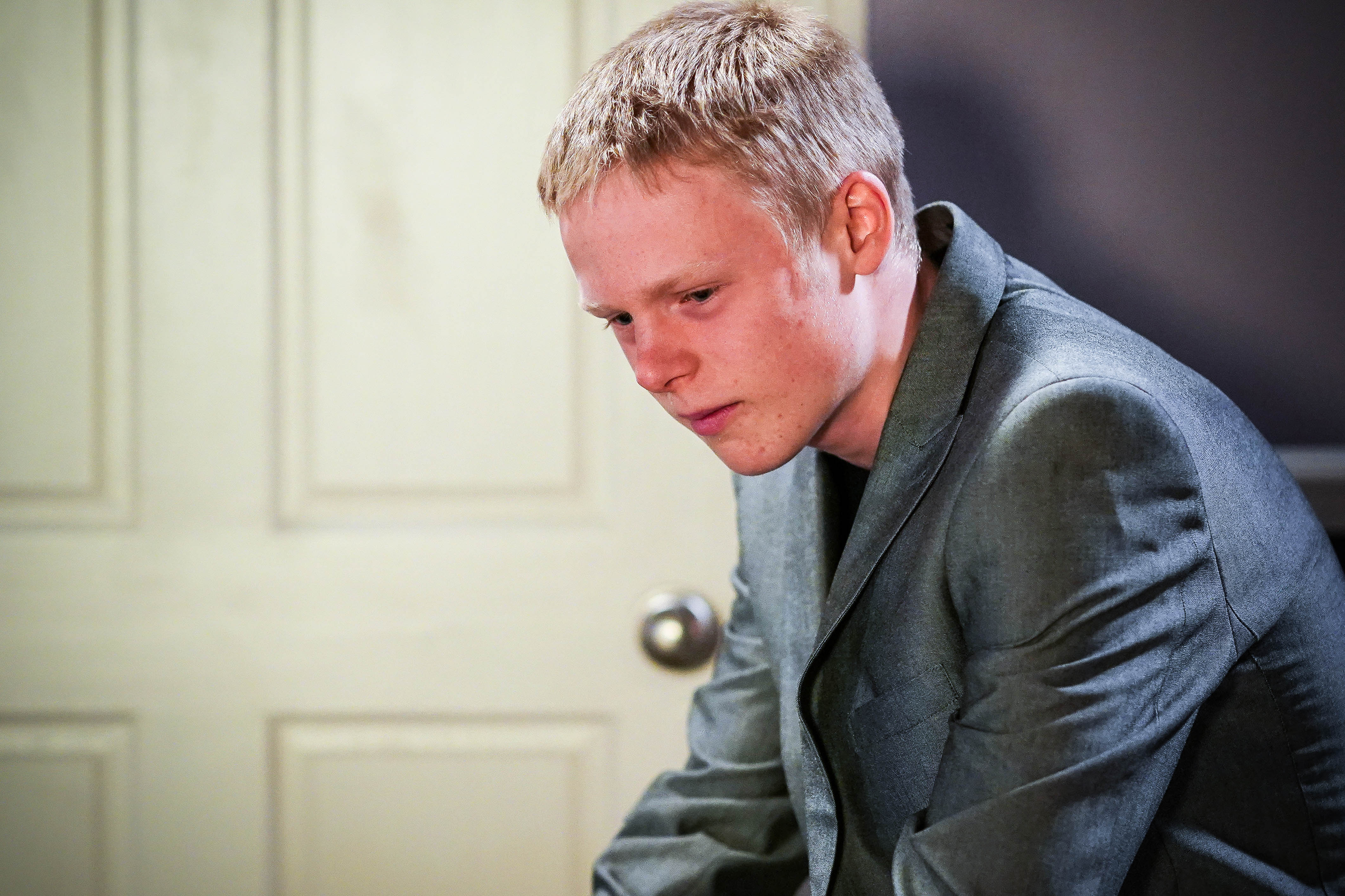 It was practically inevitable that the arrival of Dana’s (Barbara Smith) dad Harvey Monroe (Ross Boatman) would mean the secret that Bobby Beale (Clay Milner Russell) killed Lucy would soon come out in EastEnders.

And in upcoming episodes, the secret is exposed.

As Dana and Bobby stop by, things get awkward around Harvey when Bobby invites Dana to the mosque.

Later on, Bobby attempts to convince Dana they should tell Harvey the truth about him.

As Harvey grows curious, Rocky mentions Bobby converted to Islam in prison, the place he went after killing his sister.

Angry and desperate to protect Dana, Harvey barges into Kathy’s just as Bobby and Dana return from the mosque.

Harvey is shocked to realise Dana knew the truth about Bobby, but where will things go from here?

If Dana doesn’t listen to her dad, how far will Harvey go to try and protect his daughter?