As tonight’s edition of Weekend Update came to an end, Saturday Night Live paid tribute to Taylor Hawkins, the longtime Foo Fighters drummer who was found dead in a hotel room in Bogota, Colombia on March 25, aged 50. While 10 substances were found in his system at time of death according to a “forensic medical study,” including THC, tricyclic antidepressants, benzodiazepines and opioids, an official cause of death has not yet been disclosed.

Hawkins joined the Foo Fighters in 1997 and played drums on each of their albums, starting with 1999’s There Is Nothing Left To Lose, also contributing vocals and additional instrumentation. His first appearance on SNL was with musical guest Alanis Morrissette in 1995, during an episode hosted by Gabriel Byrne. In his time with the Foo Fighters, he would return to 30 Rock many times, for episodes hosted by Dylan McDermott (1999), Christopher Walken (2003), Jason Lee (2005), Jon Bon Jovi (2007), Helen Mirren (2011), Mick Jagger (2012), Kevin Hart (2017) and Dave Chappelle (2020).

Hawkins and the Foo Fighters were inducted into the Rock and Roll Hall of Fame last year. At the time of his death, the drummer was touring with the band in South America. But after breaking the news of Hawkins’ passing on social media, the Foo Fighters elected to cancel all upcoming tour dates. “We’re sorry for and share in the disappointment that we won’t be seeing one another as planned,” the band wrote. “Instead, let’s take this time to grieve, to heal, to pull our loved ones close, and to appreciate all the memories we’ve made together.”

SNL‘s photographic tribute to Hawkins can be found below. 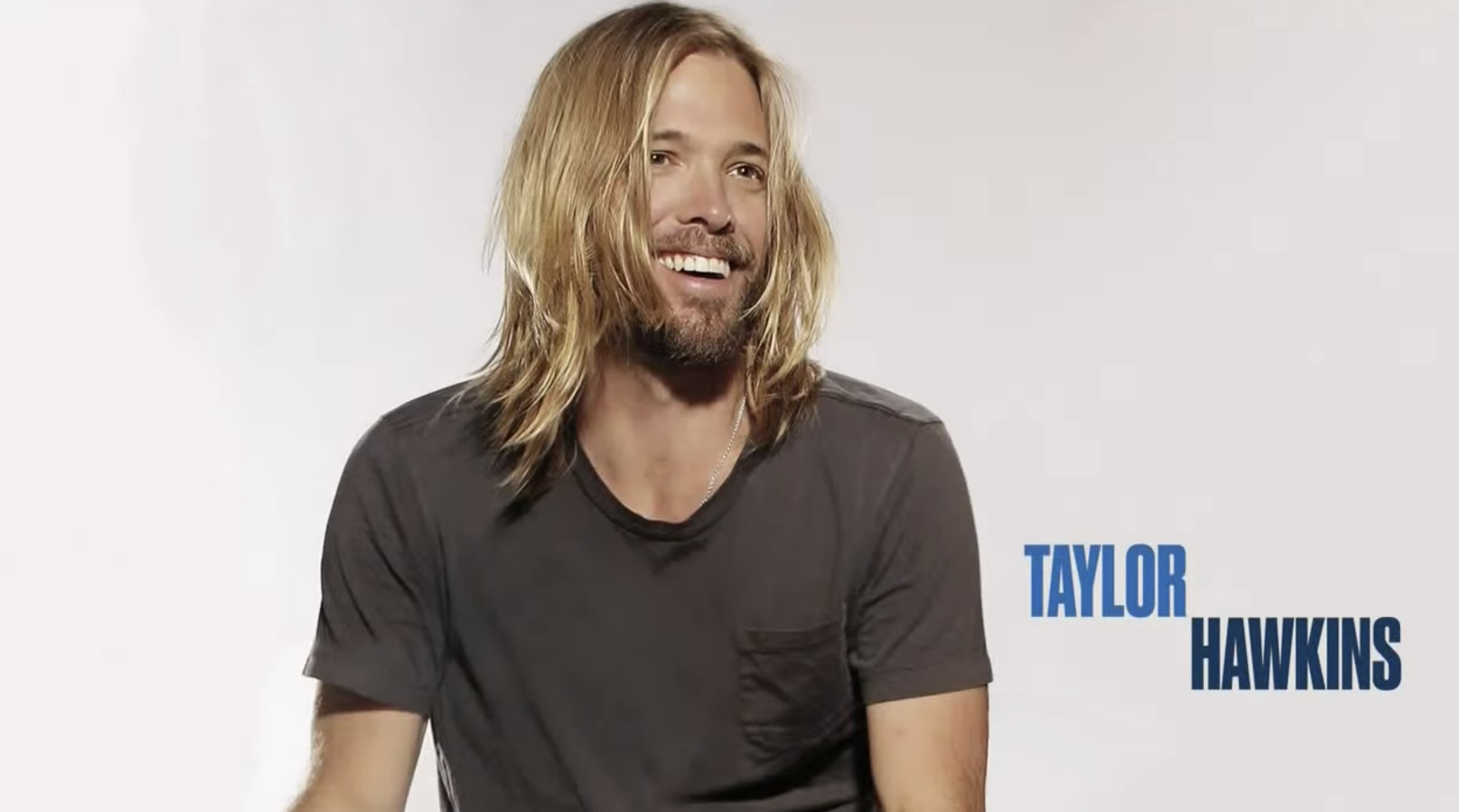 Outrage Over Will Smith Call With Oscar Brass; Rock Not Asked If He Wanted Smith Removed; Packer Speaks