Former England football team manager Sven Goran Eriksson made an appearance on Sky News on Tuesday to provide his thoughts on the team’s Euro 2021 chances. However, presenter Kay Burley was forced to hurry the interview along amid a series of comical interruptions from the former Liberal Democrat MP Lembit Öpik. The former MP threatened to derail the interview with persistent attempts to reach the former England boss.

Mr Eriksson was reminiscing with Kay Burley over his time as England manager between 2001 and 2006 when Lembit Opik’s caller ID popped up on the screen.

The former Lib Dem MP for Montgomeryshire is known to be a fan of Leicester City, a club briefly managed by Errickson in the past.

Though it is not known if that was the reason for Ms Opik’s repeated attempts to contact the Swede.

Mr Eriksson politely declined each interruption as he discussed the upcoming European Championships.

JUST IN: Escape to the Chateau’s Dick Strawbridge on change to Angel 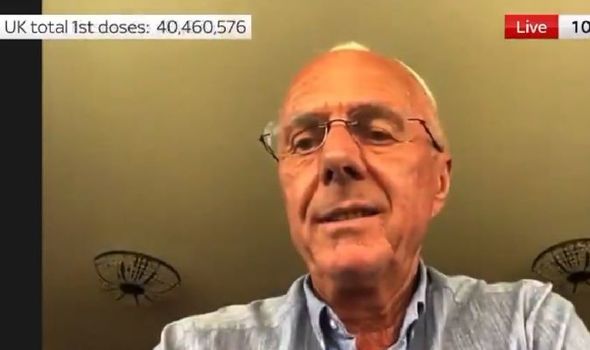 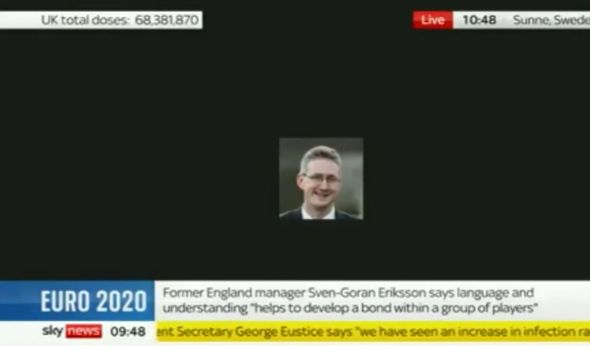 Kay Burley was forced to admit defeat and wrapped up the interview saying: “Quick though before I ask you one more question.

“Because it does look like Mr Opik does really want to talk to you.”

She went on to ask Mr Eriksson what was his biggest regret as England manager.

But before he could finish yet another call by Mr Opick crashed the video.

“Not taking a mental coach for penalty shootouts in Germany 2006,” said the former England coach when he was able to go back to the interview.

It comes following a row over the England football team taking a knee against racism before football matches.

Prime Minister Boris Johnson has defended the England players following boos from fans during the team’s game against Romania on Sunday. 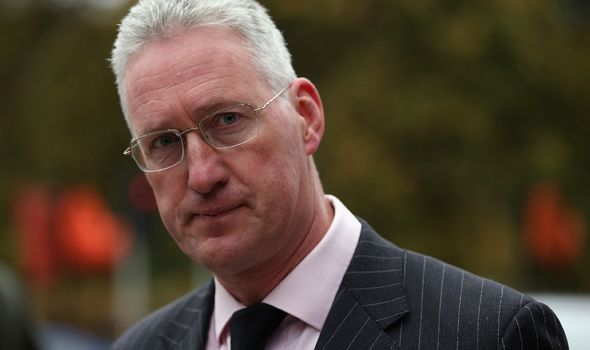 A Number 10 spokesperson said the Prime Minister “fully respects the right of those who choose to peacefully protest and make their feelings known.”

“On taking the knee, specifically, the prime minister is more focused on action rather than gestures,” added the spokesperson.

“We have taken action with things like the Commission on Racial and Ethnic Disparities and that’s what he’s focused on delivering.”

They added: “I would want all England fans to be respectful in any football match and, as I have said, he respects the right of those who want to peacefully protest in this way.”