GENE Dynarski, an actor known for his portrayal of Izzy Mandelbaum Jr. on the popular sitcom Seinfeld, has reportedly died.

He was 86 and passed away at a rehabilitation center in Studio City. 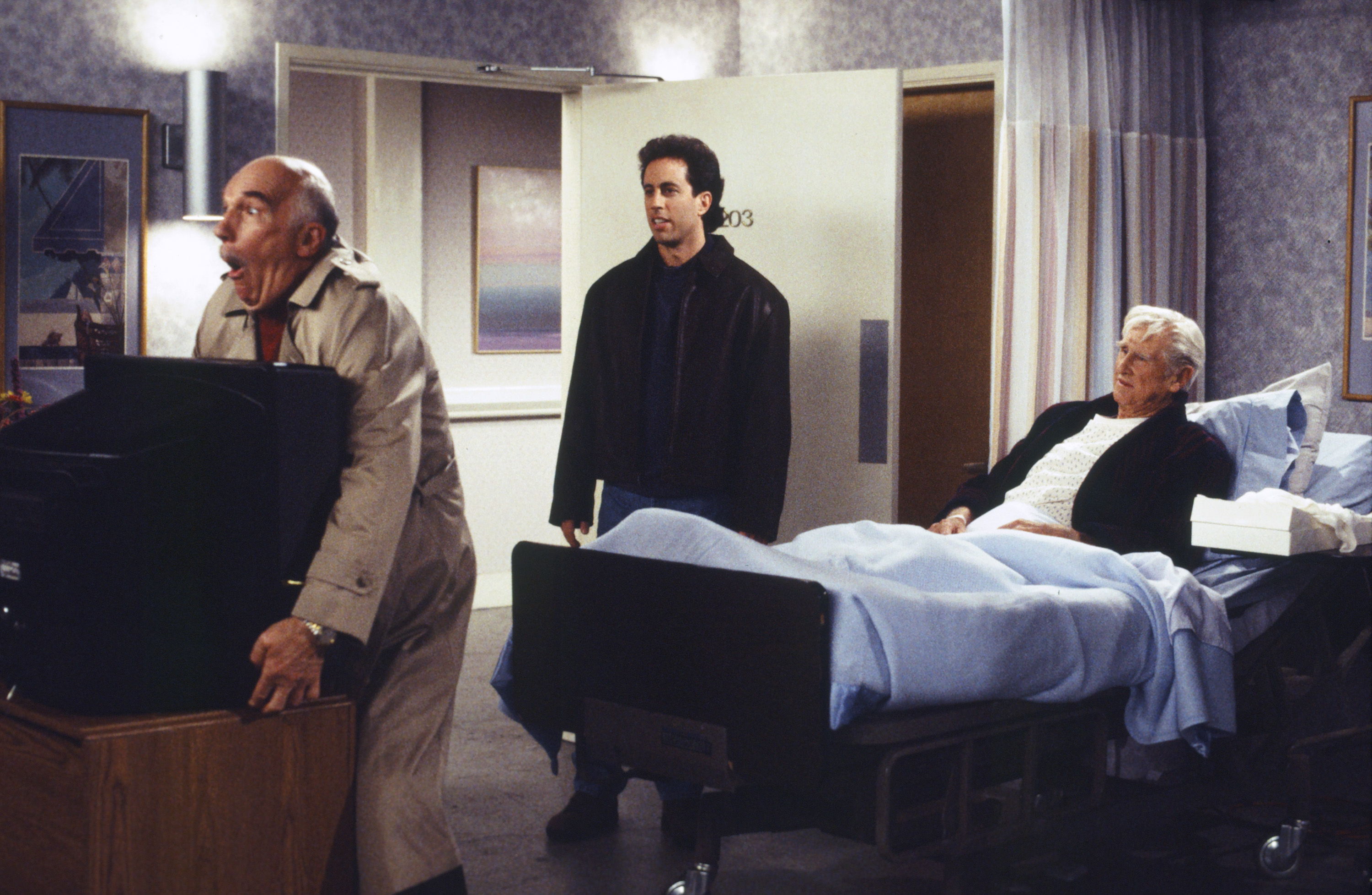 The late star died on February 27, playwright Ernest Kearney announced, according to The Hollywood Reporter.

Gene was a character actor with a long list of onscreen credits, but his most popular roles were Izzy, the son of Lloyd Bridges' character, on Seinfeld and Ike in Steven Spielberg's Close Encounters of the Third Kind.

He also held the role of Man in Cafe in another Spielberg film, Duel, a few years before Close Encounters.

The Brooklyn native — born Eugene Dynarski – worked on both Star Trek: The Original Series, as Ben and Krodak, in the 1960s and then on Star Trek: The Next Generation, as Cmdr. Orfil Quinteros, 20 years later. 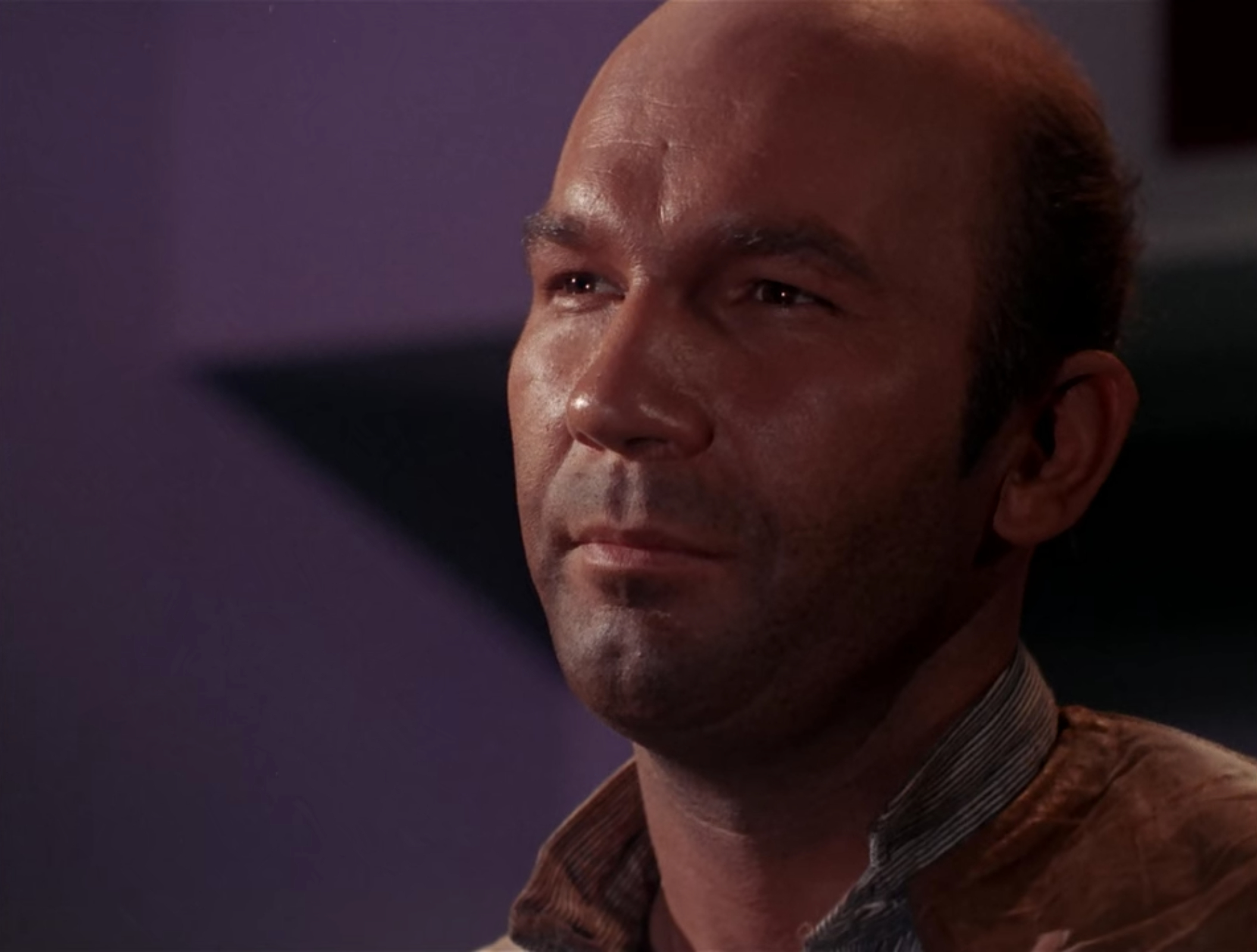