Season five of Queen of the South cannot come soon enough for fans of the hit USA Network crime drama who’ve been waiting over a year since the fourth season’s action-packed finale for new episodes. Sadly, like so many productions across the globe, Queen of the South fell victim to a number of delays and complications caused by the coronavirus pandemic. However, Executive Producer David T Friendly saw out 2020 with a bang as he shared some promising new details with his Twitter followers and the QOTS fandom.

It’s no secret to Queen of the South fans that the likes of Peter Gadiot, Alice Braga and Hemky Madera all returned to filming a few weeks ago.

The cast and crew have been regularly updating their social media followers with snaps from the set, all adhering to new coronavirus guidelines.

But the latest update from Friendly arguably blows all other updates from recent weeks out of the water.

Taking to his Twitter page, the QOTS EP penned: “@QueenOnUSA As this dreadful year ends, our fans are entitled to some good news!” 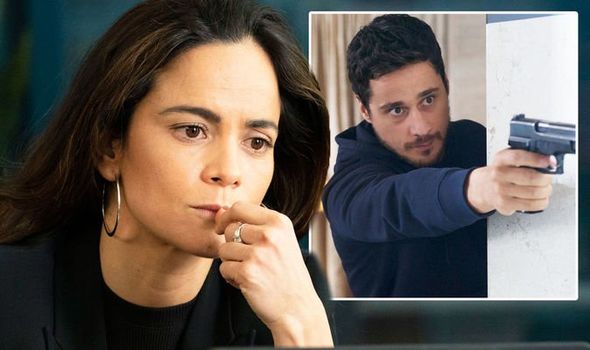 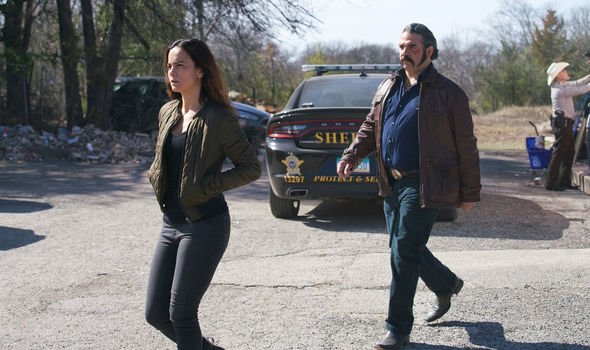 Friendly then went on to detail just how much filming has been completed – as well as when fans can expect to watch the all-new episodes.

“We are about halfway through shooting S5,” he continued.

“Our team has made huge sacrifices. And, with a little luck, we will be bringing you 10 great new episodes in 2021.

“You will not be disappointed,” Friendly promised as he signed off the encouraging update. 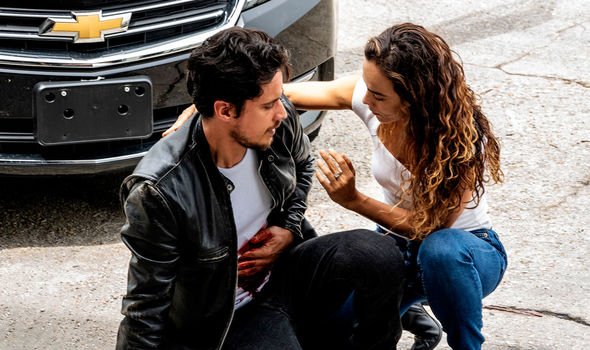 While Friendly didn’t share any more specifics, the good news is that Queen of the South looks like it will be back on screens this year.

Inevitably, it didn’t take long for excited fans to flood the producer’s replies section with their messages of optimism.

“Yay thank you! Can’t wait! Do you think it’ll be sooner than the usual summertime? Gotta strike the iron while it’s still hot and we’re all stuck at home,” quizzed one eager fan.

“I’m sooooo stoked,” added a second while a third similarly echoed: “Thank you this is one show I am patiently waiting for.”

“We are so excited!!!” exclaimed a fourth with a fifth adding to the conversation: “I’m so excited I can’t wait!!!

“Thank you all for pushing forward during these crazy times!!!”

And the show’s showrunner Dailyn Rodriguez added to the hype as she retweeted her colleague with the caption: “Happy New Year!!”

What exactly fans can expect to see from the likes of Teresa (played by Braga) in season five is being kept well under wraps – but James actor Gadiot dropped a huge hint it may not end happily for him.

Sharing a selfie from his return to set, Gadiot showed off his new look as he transformed back into the character of James.

While a number of fans were delighted to see their favourite star back filming, several couldn’t help but notice the “one last time” hashtag.

Could this be hinting at a possible exit for James in season five? And if so, will it be in deadly circumstances?

Queen of the South seasons 1-4 are available to stream on Netflix UK now.