When Power first aired on Starz in 2014, it became an instant amongst gaining fans across the world. It’s been a year since the last episode aired and fans who have been rewatching the show have exposed a major blunder involving James ‘Ghost’ St Patrick (played by Omari Hardwick).

Ghost was the owner of a brand new club and lived in a high-rise apartment with his wife Tasha St. Patrick (Naturi Naughton) and his children.

However, despite seemingly having it all, Ghost led a double life – by day he was James, a successful family man, and by night he became Ghost, New York’s biggest drug kingpin.

Alongside his best friend and right-hand man Tommy Egan (Joseph Sikora) the two would distribute drugs across the city and murder their enemies while trying to dodge law enforcement.

With this going on Ghost reconnected with childhood friend Angela Valdez (Lela Loren) and sparked a secret romantic relationship, without realising that she was the government attorney for the FBI 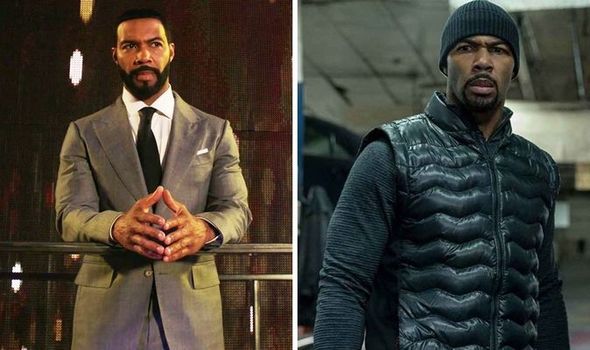 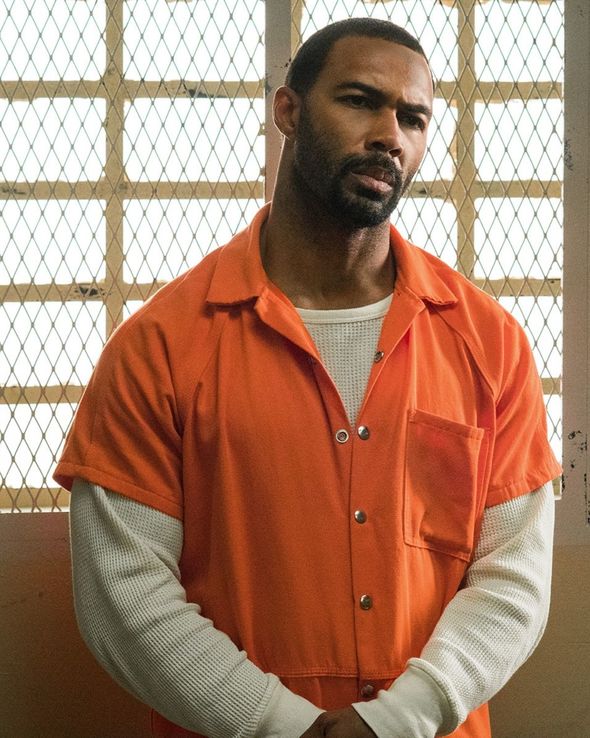 In season four, Ghost is sent to prison for the murder of FBI agent Greg Knox (Andy Bean) despite being innocent.

Greg was killed by fellow FBI agent Mike Sandoval (David Fumero) after he discovered that Mike was a mole.

Mike found a way to pin Greg’s murder to Ghost by planting the gun used in a cabinet at Ghost’s club Truth.

It was during the scene of Ghost’s trial where fans spotted the blunder, one viewer took to Reddit to post about it. 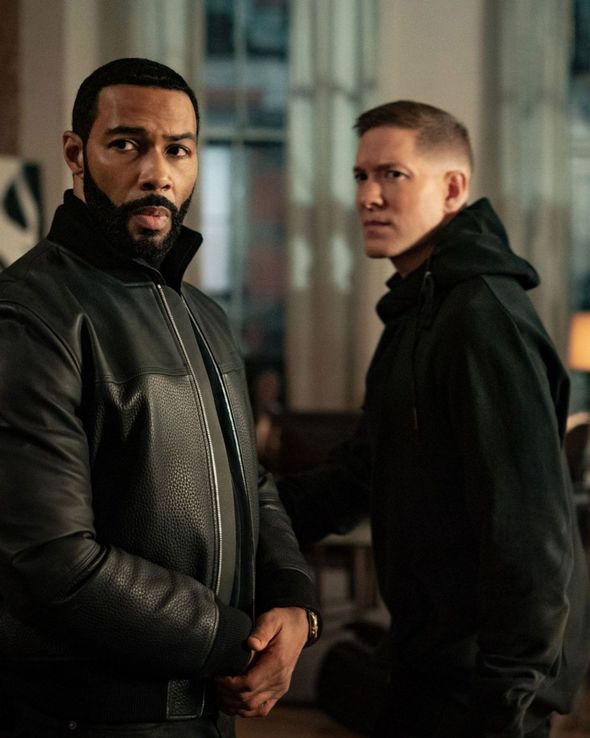 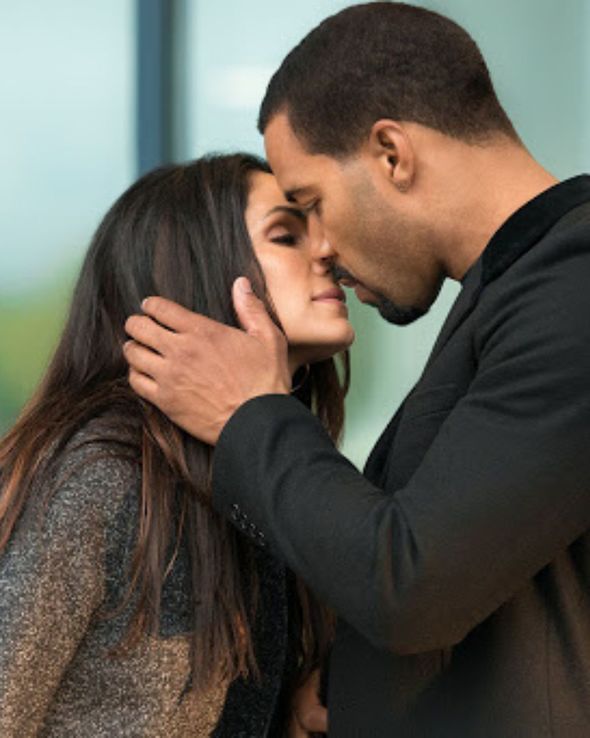 “So when Proctor gets kicked off the case he gets drunk and shows up at Angela’s place, then proceeds to tell her the gun is not Jamie’s, so how could he have done it?

“This makes her suspicious and looks into things harder, comes to find out Jamie indeed did not hide it in the spot it was found, she then goes to Mike but he suppresses it.”

The eagle-eyed fan added: “So I understand that the prosecution was playing dirty so that’s why they got as far as they did with the case, but what I don’t get is why it took as long as it did to come to light and why it was Angela to be the one to do so.

“Basically, it’s Ghost’s own nightclub, so why would he not have had his lawyers watch his surveillance footage at Truth, which would prove he didn’t put the gun there?

“If I’m not missing something then that’s a pretty bad plot hole, he should have been locked up for one night, not days and days and multiple episodes.”

Another Power fan argued: “The FBI would have taken the surveillance footage so it would have been in the prosecutor’s hands.”

To which the original commenter responded: “James should have told his lawyers to ask then for the footage and it would have to have been handed over to them because both sides get access to all evidence.”

Either way, this was a major blunder for the show, with Power being set in New York City and the gun being planted in a club, which would usually be filled with CCTV.

Power is available to stream on Starz