Perez Hilton admits he ‘regrets most’ of his harsher comments about Britney Spears in the past, but has defended Diane Sawyer over her controversial grilling of the pop star.

The documentary Framing Britney Spears has exposed the sexism and misogyny the Toxic singer was subjected to in the early years of her career, while charting the lead-up to her mental health issues and ongoing conservatorship.

Gossip blogger Perez now looks back on his own coverage of Britney and admits guilt over the way she was portrayed on his website.

Speaking on Good Morning Britain, the former Celebrity Big Brother star said: ‘I regret a lot or most of what I said about Britney as I’m sure Piers [Morgan] would if he were here the things he said in the past.

‘Hopefully as many of us get older, we get wiser.’

Perez then went on to address the backlash Sawyer has received over a throwback interview of Britney in her early 20s, in which the reporter pressed the singer on the end of her relationship with Justin Timberlake and her sexy image.

Defending the TV presenter, Perez said: ‘Somebody who was talked about in this documentary very briefly was Diane Sawyer, respected journalist, a good woman, but many people are painting her out to be a villain. 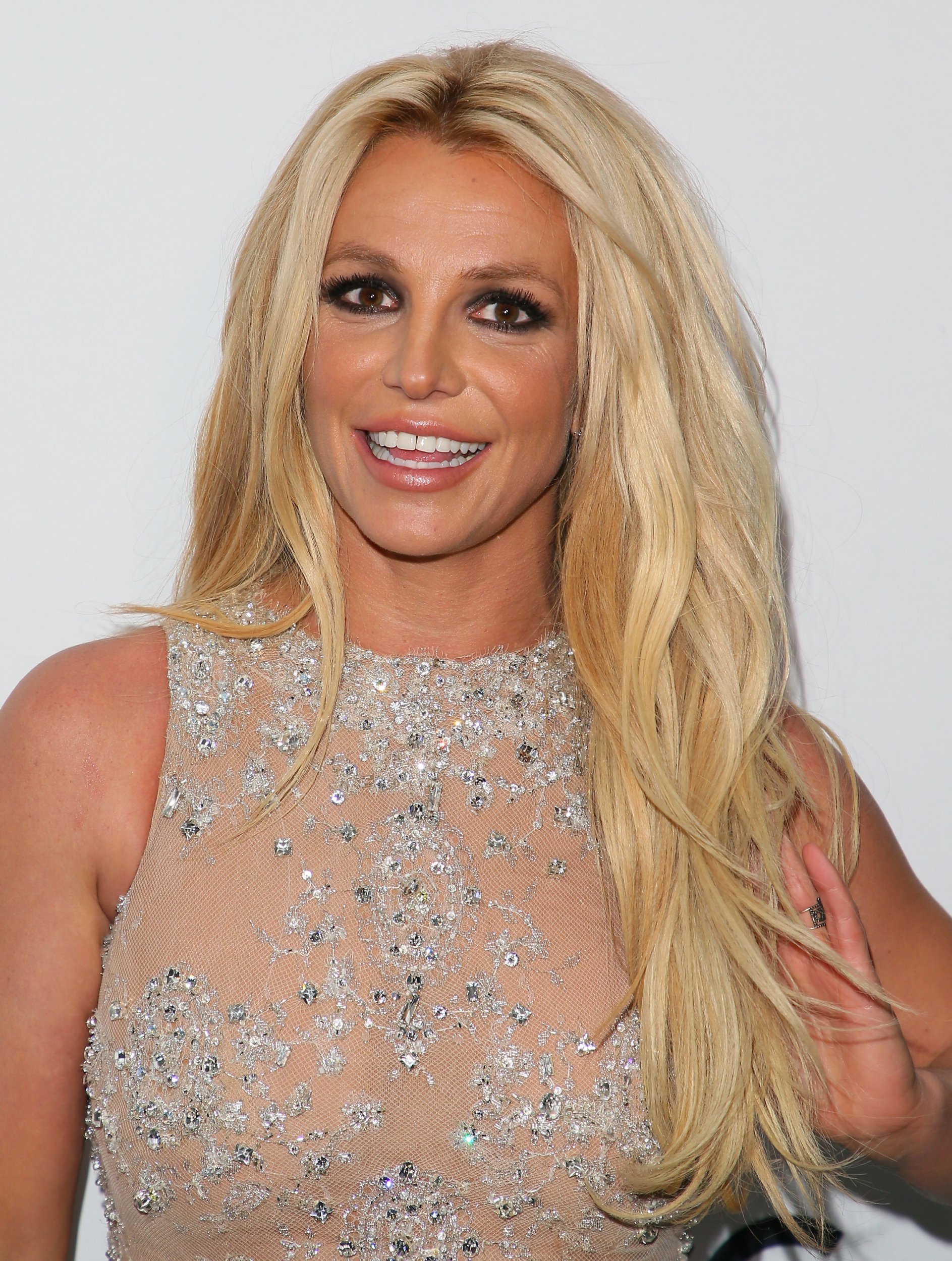 ‘I think a lot of people just want to blame this person and that person and it’s not as simple as that. There are real mental health issues at play with Britney Spears.’

The blogger added: ‘We need to hold a mirror to ourselves because I look back as recently as last year, Kanye West had several [mental health breakdowns].

Justin has since apologised for his treatment of Britney following their split – the documentary featured interview clips where he appeared to blame her for their break-up.

In a statement, he said last week: ‘I am deeply sorry for the times in my life where my actions contributed to the problem, where I spoke out of turn, or did not speak up for what was right.’

He continued: ‘I understand that I fell short in these moments and in many others and benefited from a system that condones misogyny and racism.

‘I specifically want to apologize to Britney Spears and Janet Jackson both individually, because I care for and respect these women and I know I failed. I also feel compelled to respond, in part, because everyone involved deserves better and most importantly, because this is a larger conversation that I wholeheartedly want to be part of and grow from.’

Good Morning Britain airs weekdays at 6am on ITV.