The fifth and final season of FX‘s Better Things is set to premiere on February 28 at 10 p.m., and creator Pamela Adlon is already toying with the idea of rebooting it a la Sex and the City‘s And Just Like That… 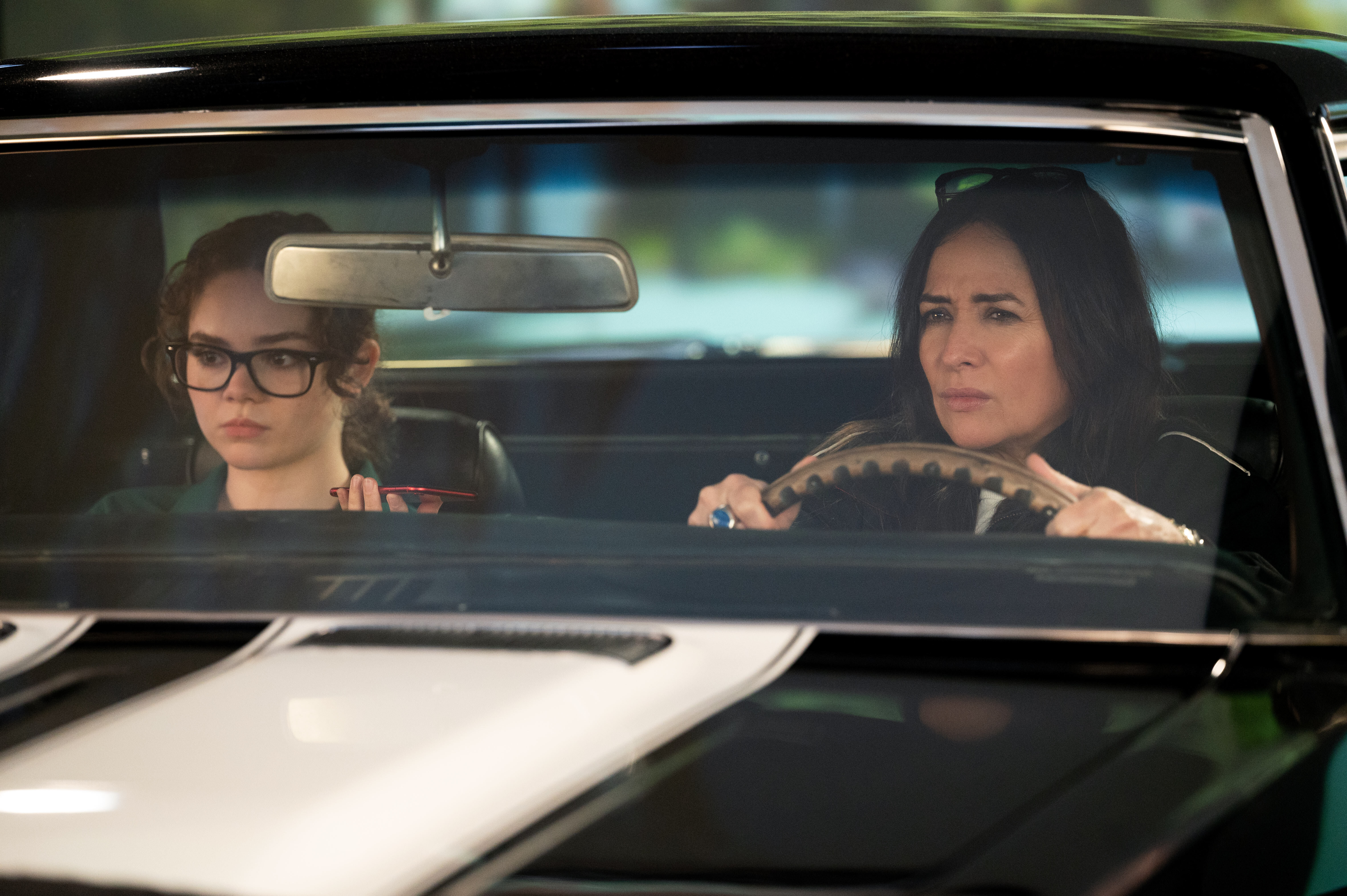 “I really love this. It’s an incredible thing that we had these 5 seasons,” Adlon told Deadline during the show’s CTAM panel on Thursday. “We have 52 episodes of these stories of this family, and I don’t think there’s any doubt that we could go on and on. The stories would keep changing. The run hasn’t run because there are all of these lives and they all still have more stories to tell.”

She continued, “So, it would be nice if we did…I don’t know. Our costumer would joke that we should do a reboot. He’s like, ‘You know, like what they’re doing with Sex and the City and Veronica Mars. It’s very sexy to do a reboot!’ So I was like, ‘Let me get through Season 5 first, we’re open to everything. But everybody’s feeling satisfied right now to put these stories in this portion of the Encyclopedia Brittanica of this family.” 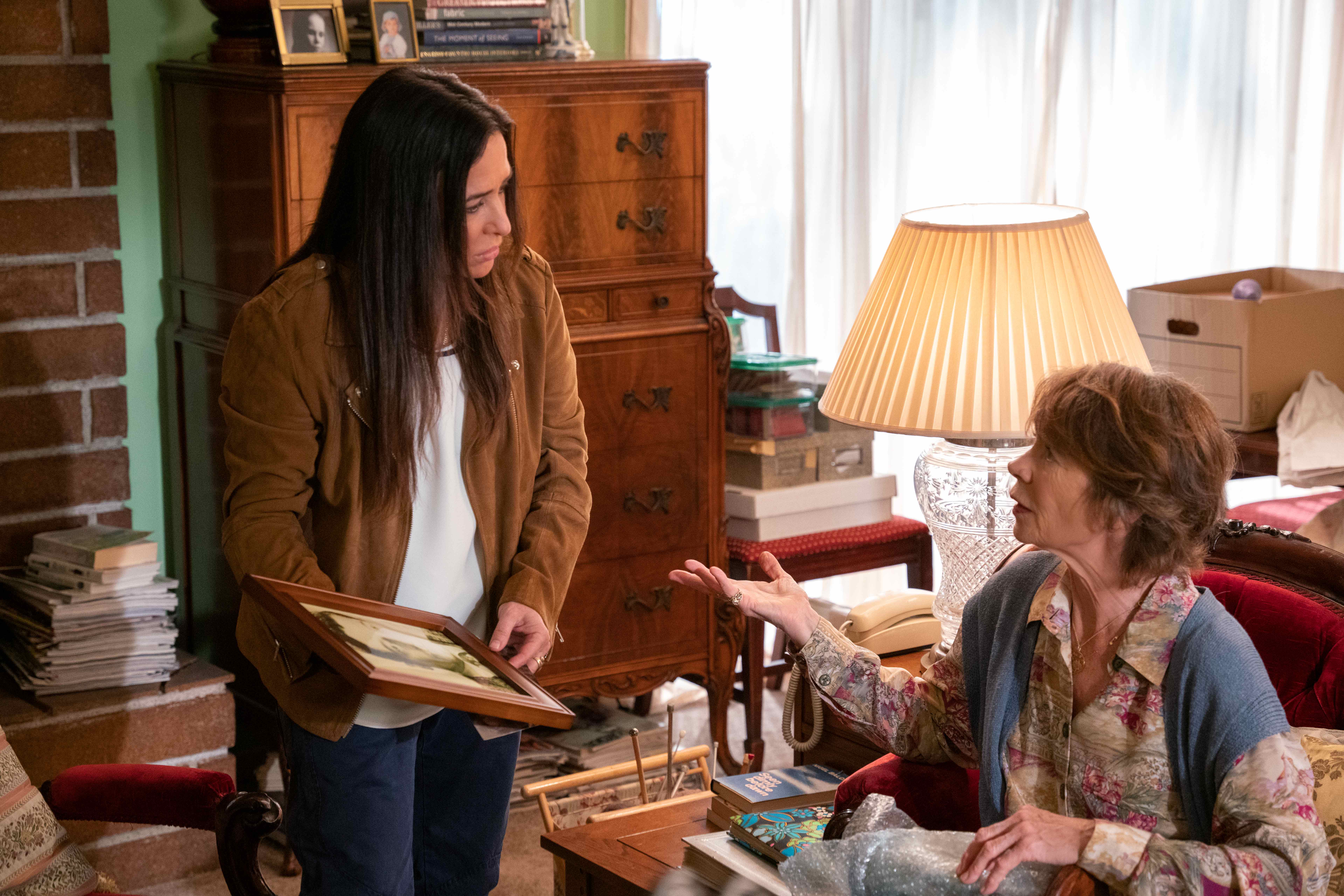 The final season will see Adlon’s alter ego Sam Fox try and find a moment for herself as she balances single motherhood, three daughters (Mikey Madison, Hannah Alligood, Olivia Edward) coming of age as well as her working actor career.

Her mom (Celia Imrie) is showing increasing signs of aging, not to mention Sam as well. However, Sam savors each moment, and each member of her family, with a fierce love, raw honesty, and biting humor.

Adlon previously received Lead Comedy Actress Emmy nominations in 2017 and 2018 for her turn as Sam Fox. Adlon is the EP of the series and directed a whopping 44 episodes.