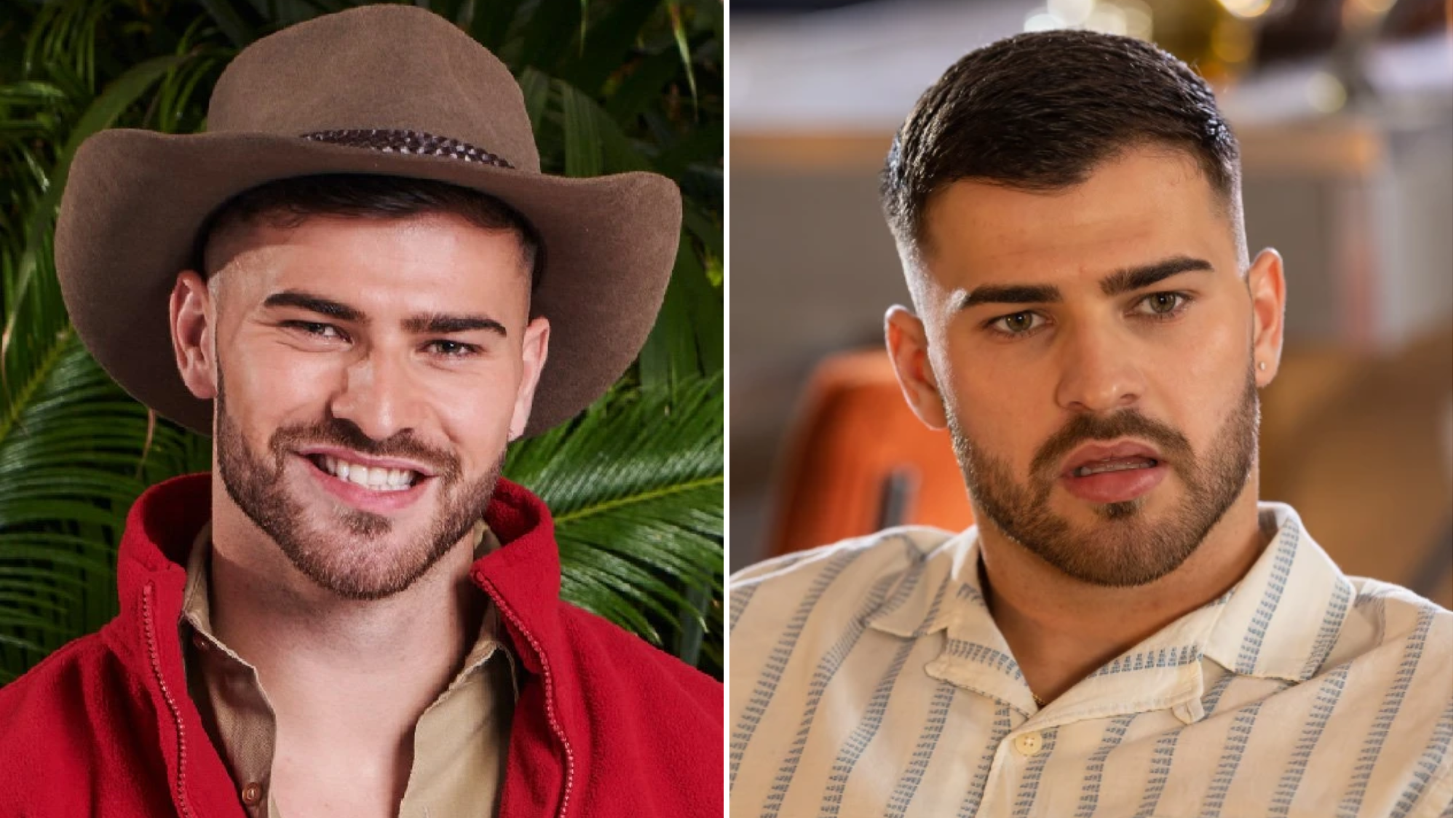 Hollyoaks is saying goodbye to Romeo Nightingale for a number of weeks as actor Owen Warner competes in the upcoming series of I’m A Celebrity… Get Me Out of Here!

The actor, who plays Romeo in the Channel 4 soap, is swapping life in the eponymous village for a stint in the jungle.

He’ll be competing with the likes of pop icon Boy George and reality star Olivia Attwood in a bid to become King of the Jungle in the new series of the ITV reality competition, but just what will this mean for his Hollyoaks character Romeo?

‘[Romeo] has been written out whilst I take part in the programme,’ Owen told ITV ahead of the I’m A Celeb series premiere. ‘He has gone to Spain for a little bit.’

‘I am excited for people to get to know me as a person and not a character. People are so used to seeing me recite lines that have been written for me, and most of them are not what I would say myself.’

Discussing what he’ll miss the most when inside the jungle, the 23-year-old star admitted that the answer would be his regular haircuts.

‘I have to get haircuts twice a week for work and I think not having them will be the biggest trial!,’ he said. ‘I might come out looking like a different geezer!’

Owen, who made his acting debut in 2015 short film Beverly, joined the cast of Hollyoaks in 2018 as Romeo.

Son of long-serving mainstay James (Gregory Finnegan), Romeo has been at the centre of some huge storylines during his time in the village.

The character is currently in a relationship with Theresa McQueen (Jorgie Porter), who has promised to assist Prince (Malique Thompson-Dwyer) in planning his wedding to Olivia Bradshaw (Emily Burnett).

But will heartbreak ensue for Romeo and Theresa in the coming weeks now that Romeo is set to temporarily depart to facilitate Owen taking part in I’m A Celeb?

Hollyoaks airs weeknights at 7pm on E4 or stream first look episodes daily on All4. I’m A Celebrity 2022 premieres on Sunday November 6 at 9pm on ITV.