Outlander season five is drawing to a close on Starz but some fans have been wondering whether the story could have all been very different. Of course, Outlander is centred around the time-defying love story between Claire Randall-Fraser (played by Caitriona Balfe) and Jamie Fraser (Sam Heughan) – but was history changed by Claire travelling to the past?

Would Jamie have died if Claire had not gone back in time?

Fans of Outlander will remember how Claire was first sent through the stones and back into the past in season one.

On her fateful visit to Craigh Na Dun in the early episodes she was transported from 1946 back to 1743.

Stumbling into the woods, this is where she first met Clan Mackenzie and her future husband Jamie.

However, this first meeting between Claire and Jamie could have some major consequences for the young fugitive. 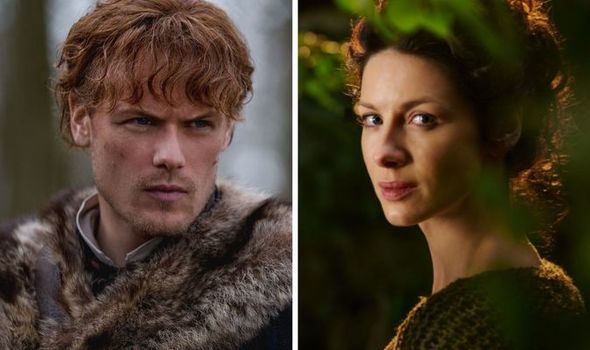 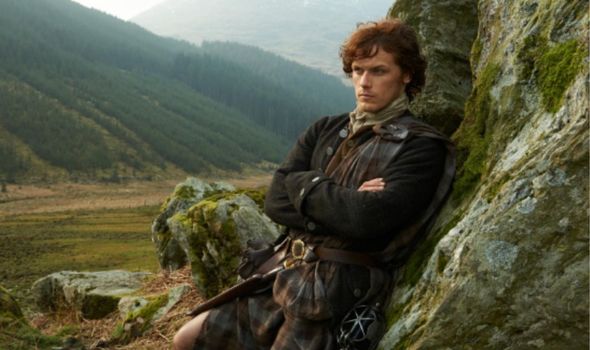 As viewers will remember, Jamie’s arm was dislocated and was about to be set wrong had Claire not intervened when she did.

If she had not been there, this could have been potentially fatal for the young soldier given the time he lived in.

As well as this, Claire was able to warn the group of Highlanders about a potential ambush only because of her knowledge from the modern day.

When they passed a point which had been explained to her by her first husband Frank Randall (Tobias Menzies) to be a point of ambush, she could tell them this.

As viewers will remember, by her doing this, she was able to give them the upper hand and potentially saved all of their lives. 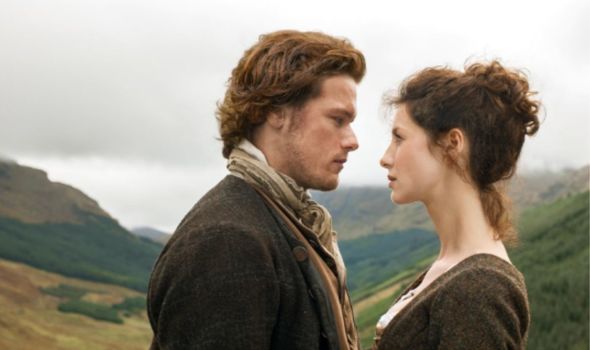 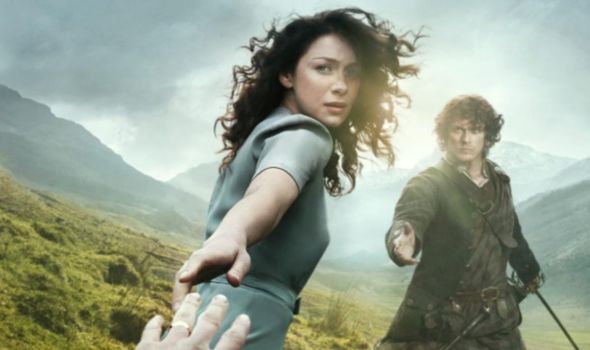 These twists of fate might have left some fans to wonder whether Jamie may not have made it out alive had Claire not landed at that exact point.

However, one fan thinks this would still have happened thanks to how time travel works in the world of Outlander.

According to Reddit user ich_habe_keine_kase, time travel is pre-determined in the world of the book and the series.

This means Claire was always supposed to travel to that point in time as it was her destiny.

Outlander explained: Why can’t Jamie Fraser travel to the future?
Outlander: Did Jamie Fraser die at Culloden? The huge clue you missed
Outlander season 5: Fans fear Jamie to be killed off after new scenes

“But as they learn the hard way, they can’t force any changes, and it very much seems like you actually can’t change the future.

“What it really comes down to is that the idea of ‘changing the future from what it would’ve been if she hadn’t gone back’ is irrelevant, because she was always going to go back.

“That’s also part of time that can’t be changed. Furthermore, far from changing the future, her presence in the past is making that future happen.

They went on to point out how this is evident in the fact her names are already in the records in the future, before she had even travelled back in time.

The user added: “When she travels, she doesn’t just pop into history. Her name doesn’t just magically appear in records – she always existed in the past from 1743 to 1746.

“There are infinite Claires in infinite pasts, knowing the future and causing it to play out in the way it must, because she knows it.”

Outlander airs on Sundays on Starz and Mondays on Amazon’s Prime Video.