Sam has played highlander Jamie Fraser from the premiere episode and fans have seen him grow from a young man into a loving husband and grandfather. But despite winning over legions of fans as the Outlander character, the actor has revealed he often leaves fans disappointed when he meets them in real life.

Despite being Scottish, Sam explained that his accent often leaves fans confused as does his light hair.

Jamie is known for his red locks, which are similar to his onscreen daughter Brianna Fraser (played by Sophie Skelton).

Speaking about the differences between him and Jamie, he told GMA News Online: “Actually it’s funny, people because of my accent as well, I don’t have a strong accent.

“People are slightly disappointed. I am not a ginger and yeah, I mean, it’s funny. 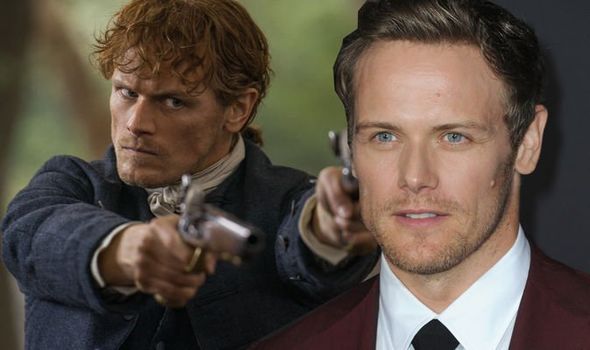 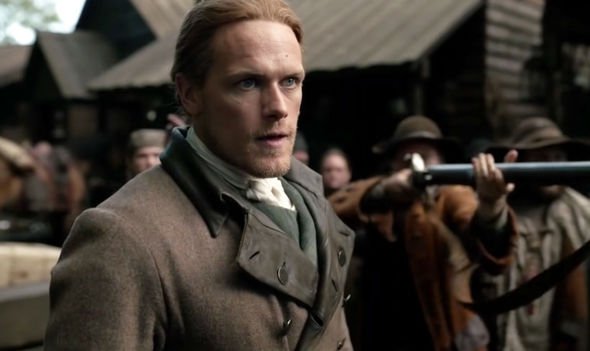 “I still get recognised. People still do recognise you but yeah, I guess it’s just playing other characters as well.

“You get to change your image and that’s fun,” he added.

“But I probably will always have Jamie Fraser with me at some point, even when the show is over.”

Sam revealed that keeping his red locks for the role of Jamie didn’t go too well with his hair ending up purple. 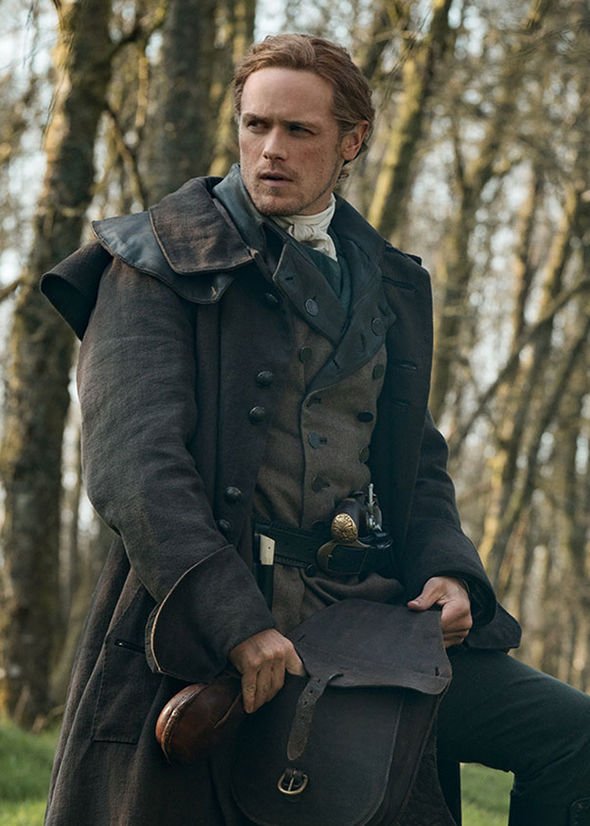 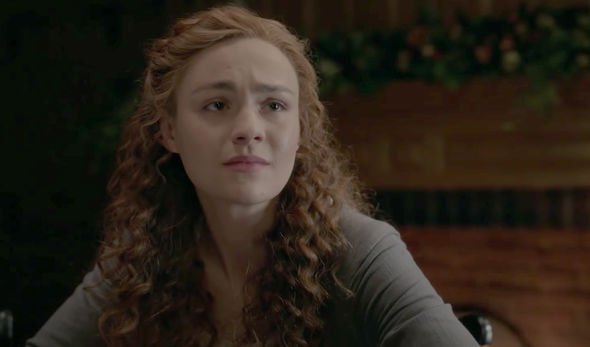 “I mean I didn’t wear a wig on the first two seasons, or a season and a half,” Sam continued.

“And then to be honest, my hair was dyed, I eventually had so much dye that it went purple. It wouldn’t take anymore dye.

“So we wigged it, which has been great. And this season, there’s been a great fan discussion about the new wig, and I think it’s a great look.

“He has a lot more grey in his hair now and he’s gone lighter. He’s not as red headed as he was.”

Sam concluded: “I mean red heads do go kind of lighter and more blonde, so he is ageing in that way. But it’s a lot more subtle I guess.”

Sam isn’t the only one who has had a tough time with his character’s looks as co-star Sophie revealed things got bad when she dyed her hair.

Like Jamie, her character Brianna’s hair is also red but Sophie has light brown locks.

She told Town & Country: “They had to bleach it, but then it got bad.

“It became like straw and then it just kind of fell out.

“I remember one of the first days when we went to the salon and the head of hair and makeup was in there.

“They put all that foil on, and I never really dyed my hair, so I had the foil, and then they took it off and all I could hear was someone behind me go: ‘Oh my God.’”

Outlander seasons 1-5 are available to stream on Amazon Prime now.