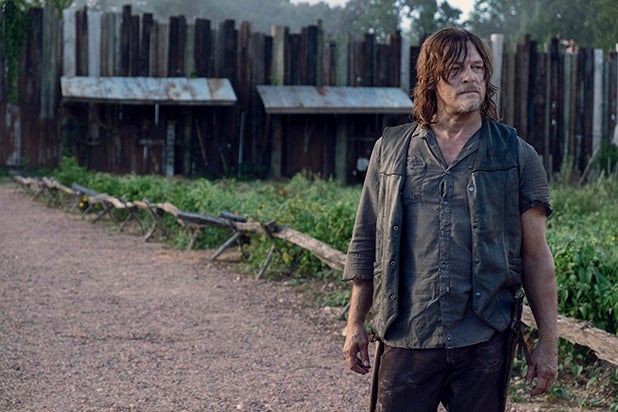 Reedus is launching bigbaldhead alongside Brillstein Entertainment partner JoAnne Colonna and it will be led by former AMC executive Amanda Verdon.

With several projects in development, bigbaldhead has recently closed a deal to adapt “Undone by Blood,” an AfterShock Comics publication from writers Zac Thompson and Lonnie Nadler, who are also on board as co-executive producers. Aftershock Comics’ Jon and Lee Kramer will serve as executive producers. The series follows the story of Ethel Grady Lane who, in the early 1970s, returns to her hometown of Sweetheart, Arizona to find and kill the man who murdered her family. Reedus is eyed to star in the series.

“Norman has been an indelible part of the AMC family for more than a decade, across both scripted and unscripted series, on foot and on wheels, and we’re thrilled to expand our relationship with such an incredible talent,” said Dan McDermott, President of Original Programming for AMC Networks’ Entertainment Group and Co-President of AMC Studios.

Additionally, Reedus has formed a partnership with Blackstone Publishing. This will include books in the new “Unknown Man” series, authored by Reedus, as well as an imprint of new books from other authors hand-picked and acquired. The first of titles is set to launch in Fall 2021.

“It has been a dream of mine for so long to be able to share and tell progressive stories that shine a light where others don’t. I feel incredibly privileged for the opportunity to amplify innovative voices in storytelling that are visionary in fostering change in culture. I couldn’t be happier to launch this company alongside AMC and Blackstone Publishing” Reedus said.

Last week, AMC announced that “The Walking Dead” will wrap up after its upcoming 11th season, though it won’t conclude until late 2022. After “Walking Dead” ends, Reedus will reprise his character of Daryl Dixon for a spinoff alongside Melissa McBride’s Carol Peletier that will premiere in 2023. 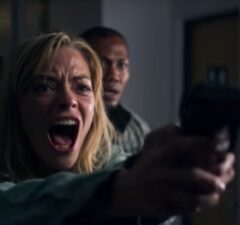 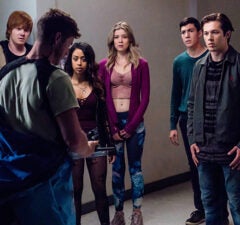 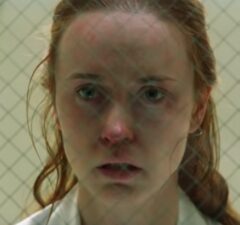 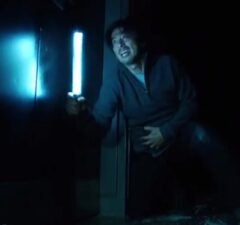 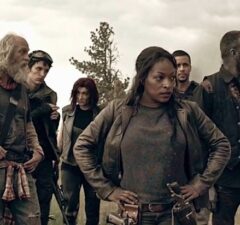 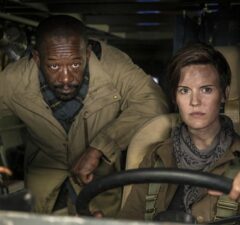 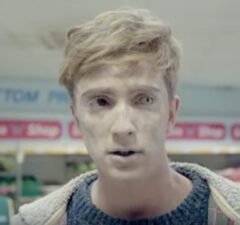 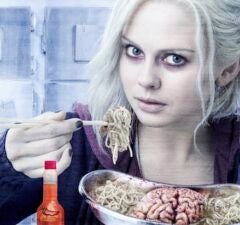 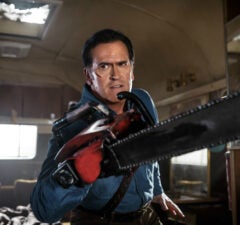 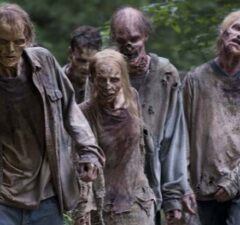 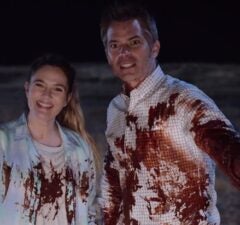 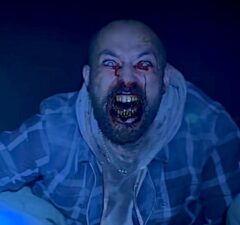