Even a day after news broke about Justice Stephen Breyer’s plans to retire from the Supreme Court, networks provided special reports on the official White House announcement. 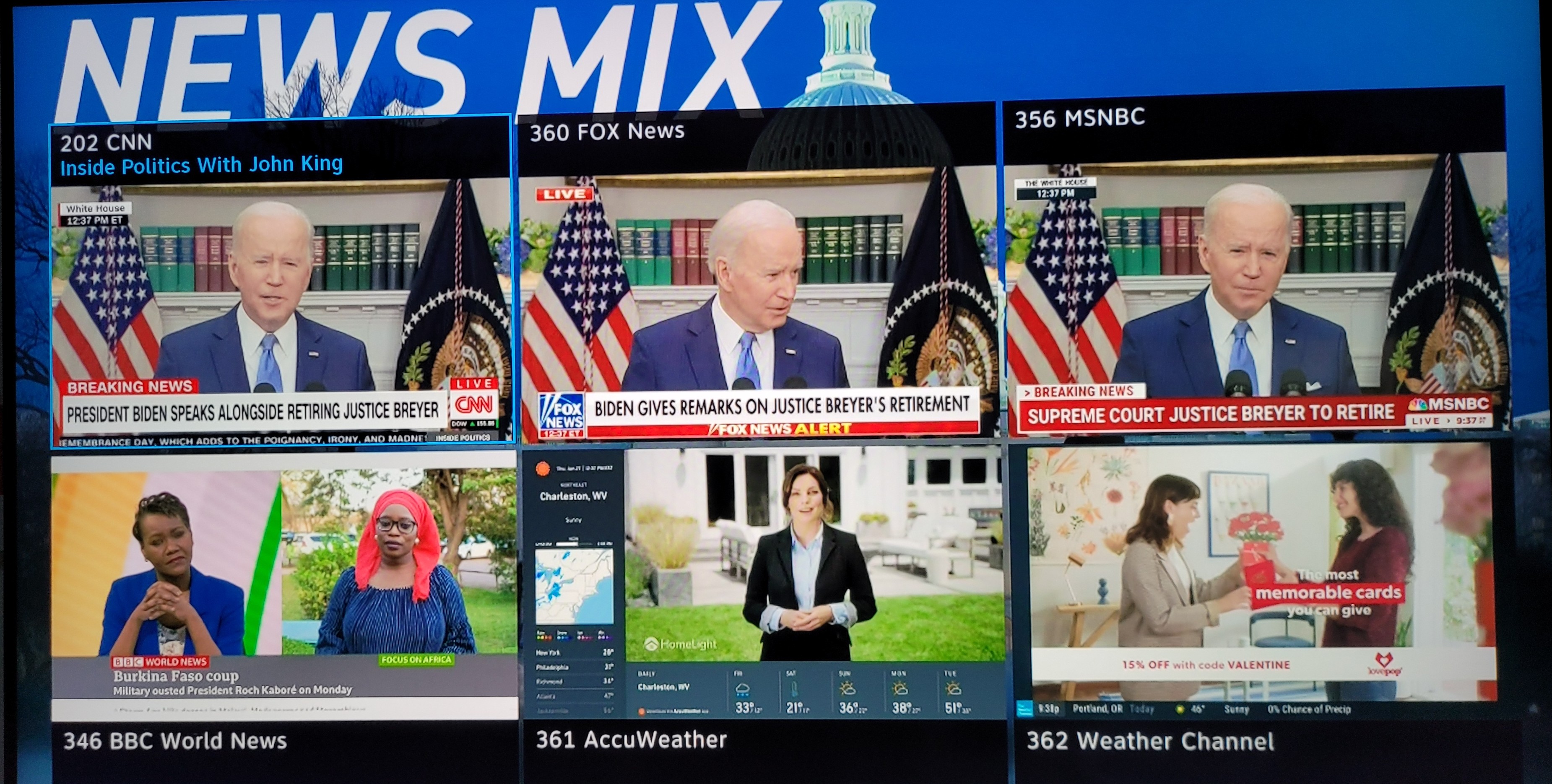 The coverage underscored the importance of a vacancy, particularly as it gives President Joe Biden his first chance at leaving a legacy on the high court.

At the White House ceremony, Biden said that he had made no decision on who he would pick to succeed Breyer, and plans to announce his nominee by the end of the February.

Reiterating a campaign pledge, Biden said, “That person will be the first Black woman ever nominated to the Supreme Court.”

Just before the ceremony began, the Supreme Court released his letter to Biden making his retirement official. He wrote that he intends to step down at the end of the current term, assuming that his successor has been nominated and confirmed.

The reunion of sorts between Justice Breyer and former Senate Judiciary Committee chairman Biden was covered live by CNN, MSNBC and Fox News as one would expect. With the anticipation of who President Biden picks as Justice Breyer’s replacement topping the Beltway rumor mill, CBS, NBC and ABC all cut into daytime programming with specials reports on the Roosevelt Room tribute event today.