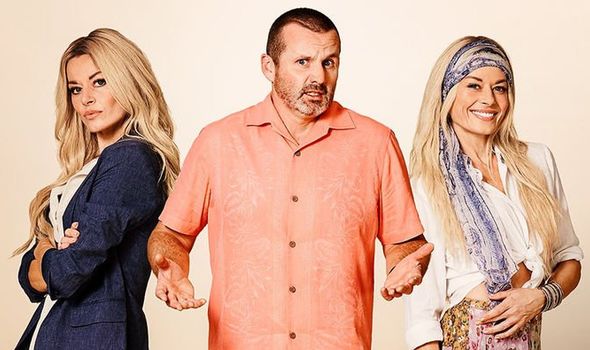 It comes after the Australian soap Executive Producer Jason Herbison told RadioTimes.come about what’s planned for later this year.

He revealed: “It will be double trouble! It’s a massive storyline for Toadie. With the Dee/Andrea story arc, we are now well beyond what we originally planned and it’s the gift that keeps on giving.

“This might upset a few purists but I just love Andrea, there is so much scope with her and she will always be connected to Toadie because of Hugo – which means she can always come back, same as Dee,” he added.

For those who need a helping hand remember exactly what happened when she was last on screen, let’s start from the beginning.

Dee “died” way back in 2003 when she infamously went off a cliff’s edge in a car which was being driven by Toadie on their wedding day. 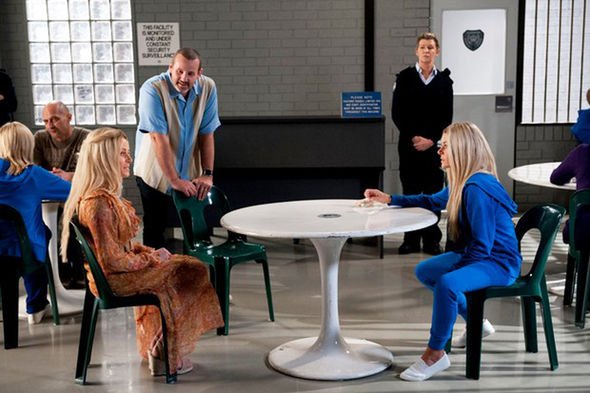 14 years later, she reappeared along with a daughter Toadie never knew he had called Willow.

But it wasn’t long before the cracks started appearing, and Willow was not Toadie’s child, but Dee wasn’t actually Dee – she was a woman called Andrea who looked just like Dee (but Toadie did not know this at this stage).

However, Toadie and Dee did have an intimate relationship and together they had Hugo.

Following that, Andrea proceeded to fleece all of Toadie’s savings and to add to the drama, Andrea’s crazy mother Heather turned up and caused all kinds of trouble.

Toadie who was then married to Sonya, then suffered a terrible loss when she died and to top it all off Andrea returned alongside the real Dee.

Long story short, Andrea and Heather both ended up in jail, while Toadie and Dee decided to go their separate ways.

The reason Dee and Andrea look like the same person? They are actually sisters with Heather being both their mother, despite not remembering a second birth!

So why are Andrea and the real Dee back?

“It’s the gift which keeps on giving,” Jason explained. “We are now well beyond what we originally planned.”

With the dramatic anniversary episodes, many ex-characters were brought back to take part – Sky Mangel, Mark Brennan, Lucy Robinson and Des Clarke.

But, there is potentially space for them to stick around according to Jason: “Just about every single one of them told me they are open to it.”

“At this stage one of them will be coming back on a permanent basis – perhaps more in the future.

“They’ll have another new character connected to them when they return…” He teased.