NCIS fans have had various favourite characters over the 17 years of the show being active. While the CBS show has mostly maintained the same core members of the team, there have been some changes in the ongoing journey. One of the biggest blows to the franchise was just a few seasons ago, when Abby Sciuto star Pauley Perrette decided to step away from the show.

Abby was one of the best-loved characters in the show, and appeared in almost as many episodes as the leading man, Agent Jethro Gibbs (played by Mark Harmon).

Unfortunately for fans, Abby decided to take her leave, putting another agent in her place, and ending the relationships she had made over the years prior.

While many fans would consider themselves experts on NCIS, not everything was known about Abby.

Now, fans have uncovered some key details about Abby in some of the earlier seasons, including her real full name. 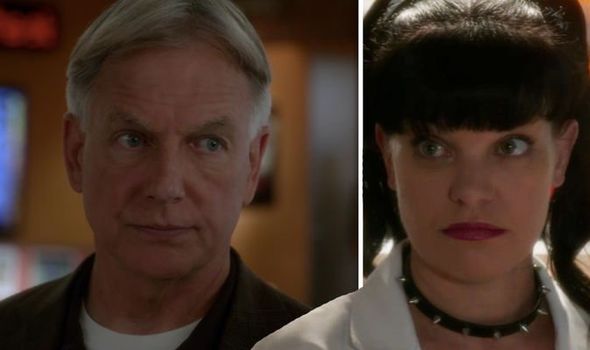 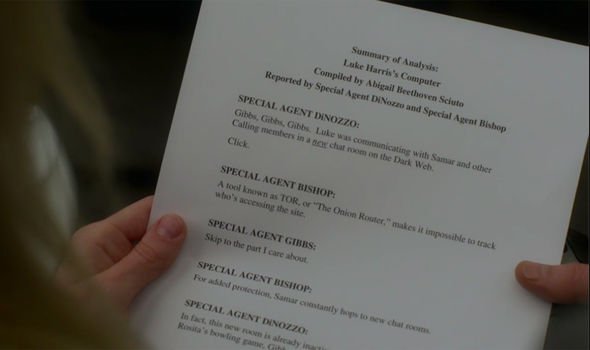 Abby was not always a completely open book during her time on screen, but viewers felt as if they knew her pretty well.

That is, until a viewer came along on the Little Things website, where a fan pointed out her middle name was present in some paperwork.

They wrote: “If you look closely at the paperwork Abby fills out in the season 12 episode ‘The Lost Boys,’ you’ll see it reveals her full name: Abigail Beethoven Sciuto.”

It was certainly no secret Abby’s first name was really Abigail – but Beethoven as a middle name may come as quite a shock to some viewers. 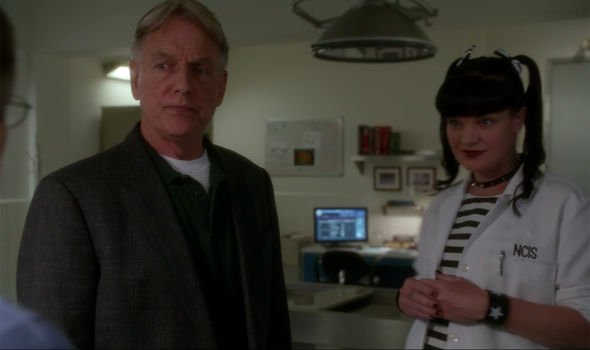 The story checks out, as season 12 episode 23 sees Abby asking Agent Bishop (Emily Wickersham) and Agent Dinozzo (Michael Weatherly) to read out her findings from a piece of paper.

While this certainly looks like it truly is Abby’s name, fans of the franchise know she is constantly joking around.

Could the inclusion of this bizarre middle name instead by some sort of dry joke to irritate Gibbs during his investigations?

Meanwhile, fans of the show have also been hard at work in looking for plot holes within the expansive show.

Lately, viewers pointed out a glaring issue with a scene involving Gibbs’ daughter.

Gibbs’ daughter Kelly (Mary Mouser) was killed off before the show started, and has only been seen in flashback form.

In season three, Kelly appeared once again, however she was wearing an NCIS shirt.

Fans of the show pointed out this is entirely improbable, as Gibbs had not yet joined the NCIS.

One fan wrote: “At the end of the episode Gibbs has a flashback where his daughter is helping with a boat.

“She is in an NCIS shirt, but Gibbs had no association with NCIS while she was alive.”