NCIS: Torres reunites with his father in ‘Sangre’ teaser

Season 18 of NCIS has seen plenty of changes to the line-up of the hit CBS drama so far. Fans said an emotional farewell to Jack Sloane (played by Maria Bello) midway through the current series, saw Torres’ (Wilmer Valderrama) dad Miguel (Steven Bauer) come and go, and welcomed Marcie Warren (Pam Dawber) to the fray among many other chops and changes. But now with just a few episodes left before the finale and the newly renewed season 19, another new face in the form of Jessica Knight (Katrina Law) is about to cross paths with Gibbs and co.

Law’s debut was announced earlier this year but fans have been left relatively in the dark just as to how she’d arrive on the scene.

But now CBS has released a synopsis for Agent Jessica Knight’s debut alongside a first-look of the character.

The plot for NCIS season 18, episode 15 reads: “When members of an NCIS Regional Enforcement Action Capabilities Training Team (REACT) are killed during an explosion, 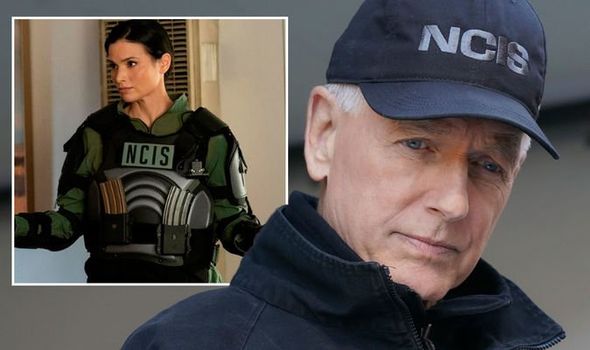 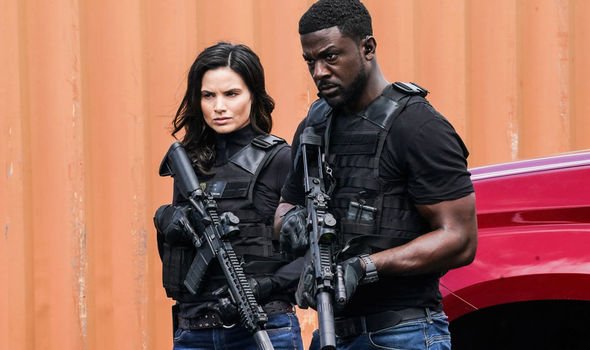 It also confirms a return for Pam Dawber as investigative journalist Marcie Warren following her sporadic intrusions into Gibbs’ life so far.

In a first-look snap of Jessica in action, it looks like she’s readying herself and the team for their mission prior to the aforementioned explosion.

Decked head to toe in her protective armour, Jessica looks unscathed which could hint fans will see the explosion in action before she meets Torres and the team.

Or could this be her readying herself to throw herself straight back into the thick of the action to try and get to the bottom of the case? 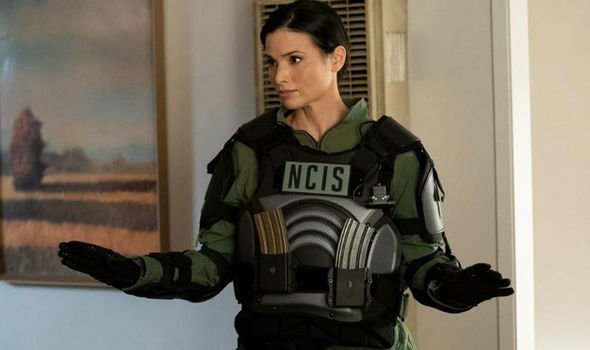 Whatever happens, Law’s introduction is bound to make an impact with many of the other characters around her.

Initially billed as appearing in the final two episodes of season 18, news of the early renewal by CBS opens the door for Jessica to appear throughout the 19th series.

And judging by a recent interview about her arrival on the show from Torres star Valderrama, it looks like those two characters, in particular, could enjoy plenty of screen time together.

“Her energy just fits right in and we’re having a lot of fun.

“Both of our characters have a lot of interesting dynamics and energies and philosophies [in common], so I think these two characters are going to have fun in the field as well.”

Law’s introduction to the NCIS universe isn’t the only one that has got the fandom talking in recent days.

With NCIS: Hawaii in the pipeline, it was recently announced the spin-off’s female lead will be played by Vanessa Lachey.

“Honored is an understatement!” Lachey penned on Instagram following the announcement.

“I still can’t believe it! Thank You CBS for believing in me! Now let’s get to work! #NCISHawaii.”

Production on NCIS: Hawaii will begin later this year with a release date still to be announced.

NCIS season 18 continues Tuesdays on CBS in the USA.