Narcos on Netflix is the popular crime drama series which is based on real-life drug trafficking in Colombia. The series features Pablo Escobar (played by Wagner Moura) who was one of the most famous drug lords of his time. In the series, one of the characters who tries to shut him down is Steve Murphy (Boyd Holbrook), but was the DEA agent based on a real person?

Who is Steve Murphy?

Narcos is known to have DEA agents narrate the series, and Steve Murphy is introduced as the narrator of the first two seasons.

Murphy was a Drug Enforcement Administration (DEA) agent and he played a huge part in the hunting down of Pablo Escobar.

In the series, he worked alongside Javier Peña (Pedro Pascal), a fellow DEA agent, who was sent to dismember the Medellín and Cali Cartels.

The series is told through the perspective of Murphy and it shows how Escobar first came to be involved in the selling and transportation of cocaine.

In the first season, Murphy and Peña see some success when they capture Escobar’s accountant, ‘Blackbeard’, along with a whole host of evidence against them. 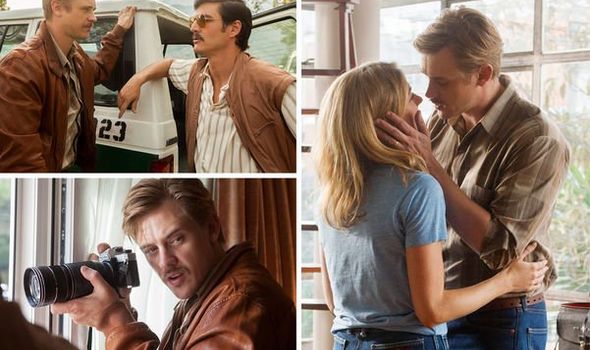 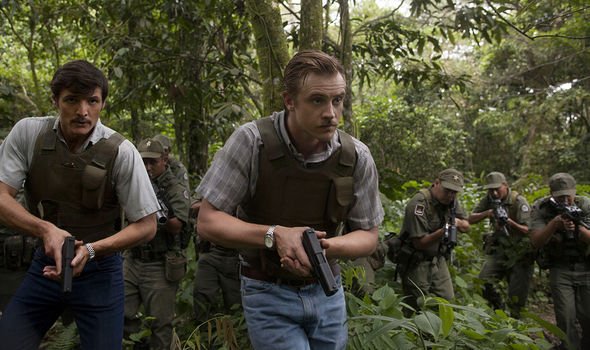 By the end of the second series, most of Escobar’s men are hunted down and killed, while Escobar ends up on the run.

Escobar tries to make contact with his family but the DEA intercept via radio triangulation and they end up cornering him at his safehouse.

Boyd Holbrook, who plays Steve Murphy, featured in a total of 20 episodes across seasons one and two.

He was first seen in the episode Descenso, and his last appearance was in Al Fin Cayó! He did not make it into the third and final series.

The actor’s other TV credits include a main role in The Fugitive, The Big C, and Behind the Candelabra. 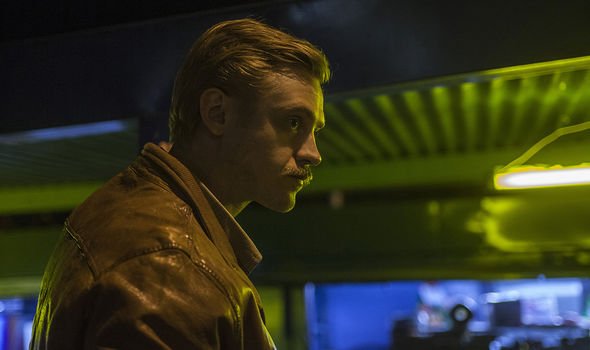 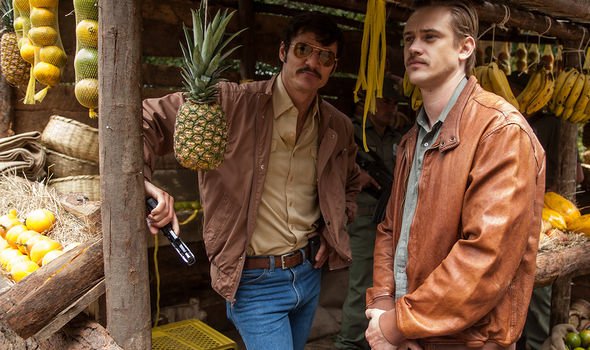 Is Steve Murphy a real person?

Yes, the character was based on the real-life Stephen Murphy – a retired federal agent of the DEA who, alongside Javier Peña, was a lead investigator on the Escobar case.

Stephen played an important role in the manhunt for Escobar, who was the leader of the Medellín Cartel at the time.

He graduated from Bluefield State College with a degree in criminal justice in 1981, and he joined the DEA a few years later, starting his work in Miami.

Murphy stayed in Miami for four years before being transferred to Colombia, and it was here he played a role in Escobar’s demise.

Following the drug lord’s death, in 1993, he went back to the US where he continued to work for the DEA until 2013.

The now-retired agent, who is in his early 60s, is in charge of a law enforcement private consulting firm.

On hearing the news of being portrayed as a character in the Narcos series, he and Peña acted as consultants on the show, in order to make it as accurate as possible.

He even made a cameo appearance in the last episode of season two of Narcos, titled Al Fin Cayó!. As the characters make a toast to Escobar’s death, the real DEA agents appear at the same bar.

The real agents spoke to The Hollywood Reporter about what they thought of the series, and Murphy admitted he “binge-watched season two”.

His colleague Peña praised the series for its intrigue and suspense and said it revealed stories which have never been told before.

The real agents had been approached by many production companies to bring their story to Hollywood, but they were initially reluctant.

Murphy said: “We tried to do something with a couple of people and they would come up with these wacko ideas about what they wanted to do. We kept on getting disappointed and it wasn’t worth the grief.”

Then they met the creators of Narcos, and praised them for not “glorifying” Escobar and the Medellín Cartel.

They said there was a 50-50 split between real-life events and creative license in the series, saying the timeline was “accurate”.

Murphy’s wife, Connie, was also portrayed in the series by the actress Joanna Christie.

Narcos is available to watch on Netflix now