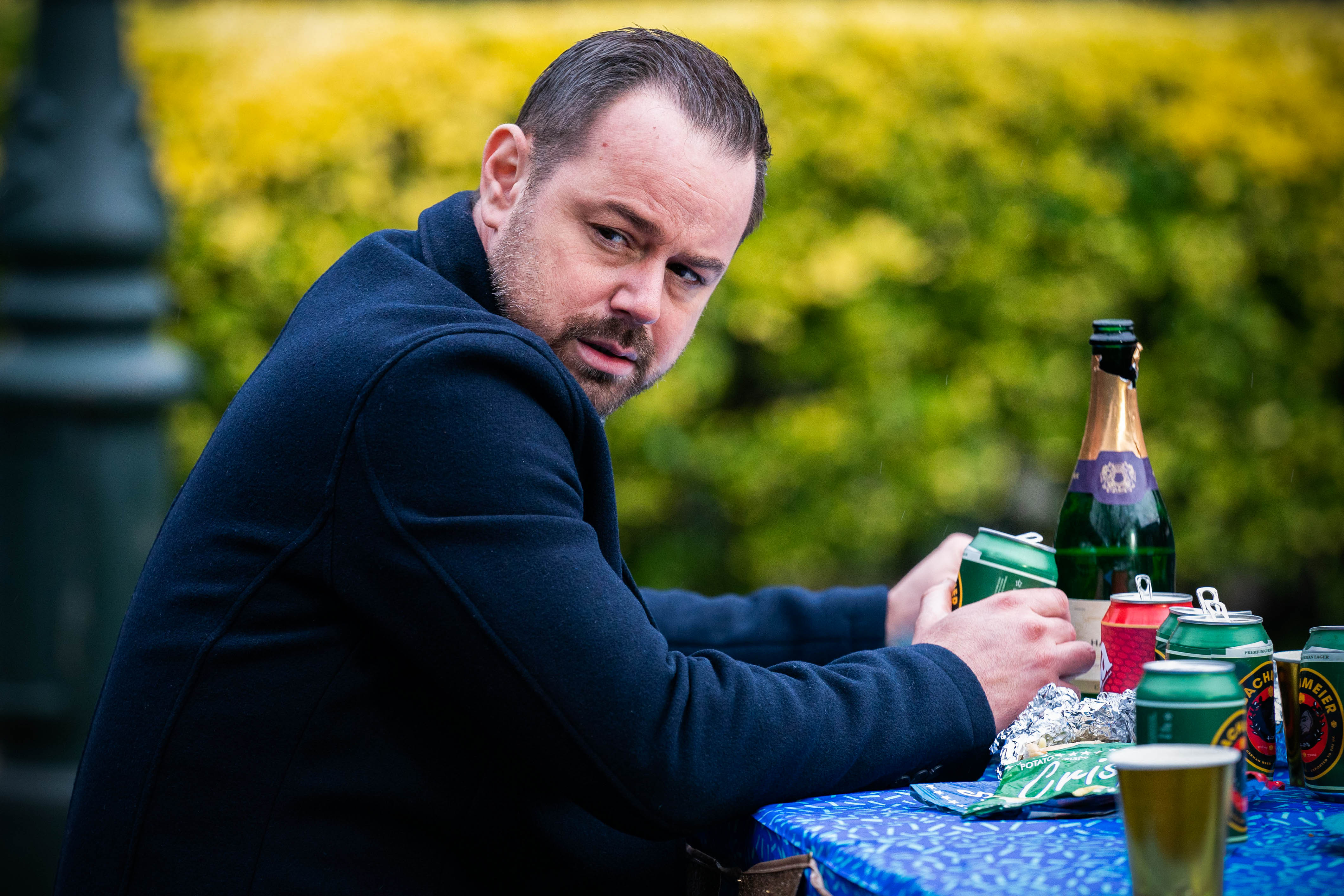 The landlord of the Queen Vic has been struggling in the wake of discovering that he was abused when he was 12 by carer Katy.

He opened up to Linda (Kellie Bright) about what he went through, and subsequently reported the crime to the police.

Katy was arrested, and the police confirmed that they were going to be appealing for other victims.

Mick struggled with the thought of going to court, and daughter Frankie (Rose Ayling-Ellis) therefore offered to use her DNA to prove that she’s Katy’s daughter.

In theory, this would mean that Mick wouldn’t have to go to court, as the police would have evidence from his 30-year-old daughter to prove that he was abused at a young age.

Next week, Mick is distracted by Nancy (Maddy Hill) and Linda – who are both feuding.

He warns his beloved L that her interference in Nancy’s affairs is making things worse.

However, his attention is soon diverted elsewhere, when he receives a visit from Tom – his Independent Sexual Violence Advisor – who updates him on the court case.

Just what will he learn?

Related posts:
World News:
Taiwan, Mexico and Costa Rica rated the best places to live for expats
Andrew Giuliani still gets a kick out of those Chris Farley ‘SNL’ skits
When is Prince Harry's documentary with Oprah Winfrey The Me You Can’t See on TV and how to watch it?
Israel, Hamas trade fire in Gaza as war enters 2nd week
Recent News: