FANS of The Masked Singer are convinced that Traffic Cone is Gavin and Stacey star Rob Brydon after noticing an accent 'slip-up'.

Viewers were quick to note how they thought the mystery celeb sounded like "Uncle Bryn" from the iconic BBC sitcom, played by actor Rob, 56. 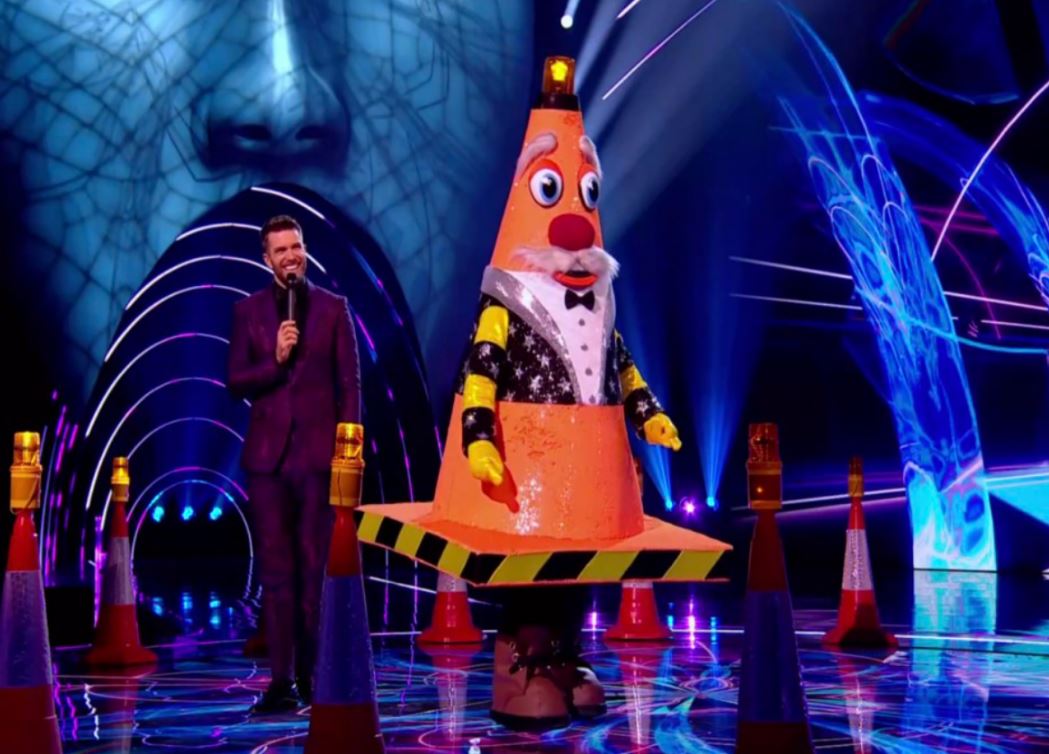 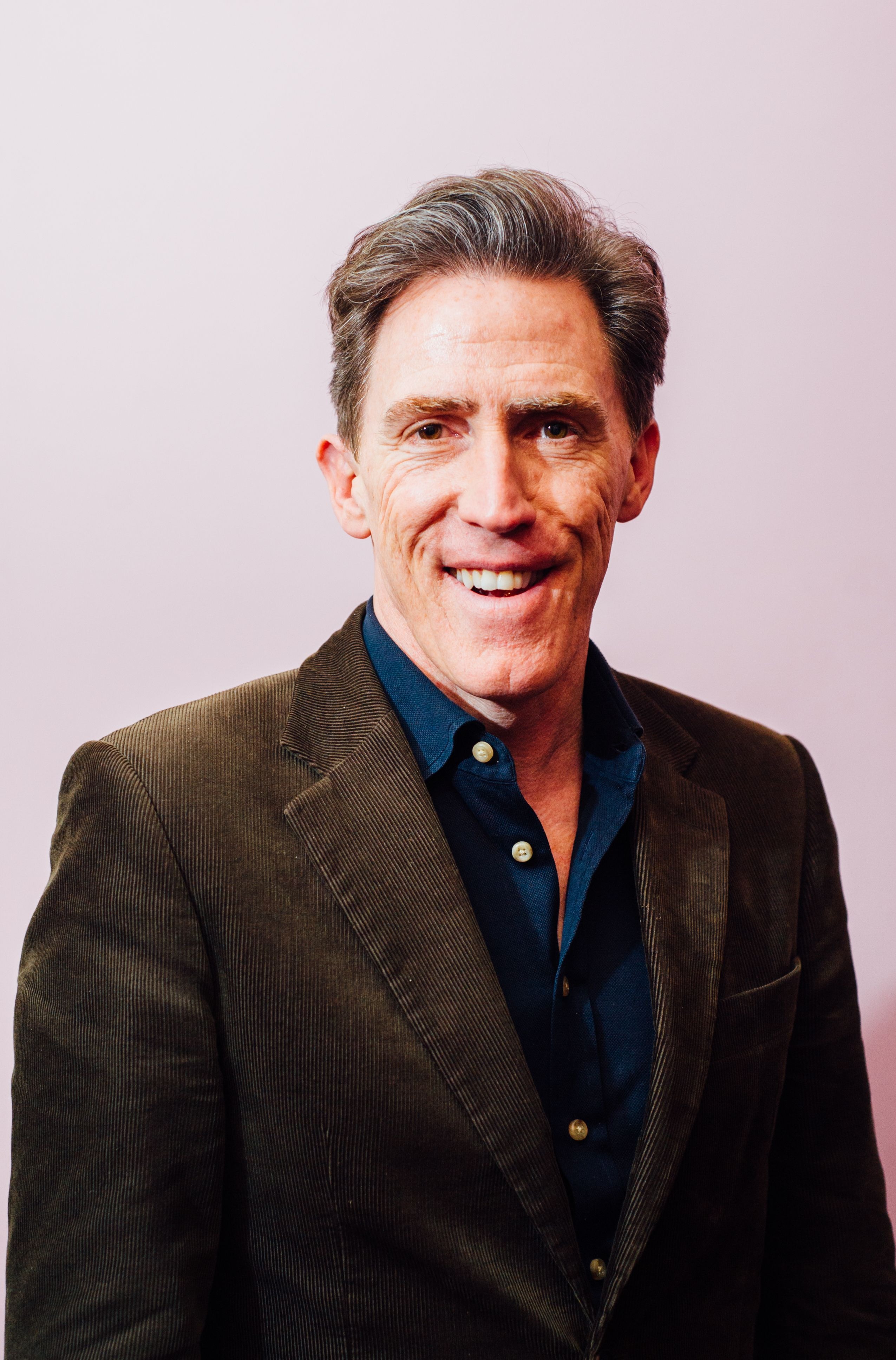 During Saturday night's episode of the ITV show, Traffic Cone performed an impressive rendition of A Million Dreams – leaving the judges stumped.

However, fans weren't convinced by the judges' guesses and took to Twitter to insist they had worked it out as the Gavin and Stacey actress.

"Traffic Cone has to be Rob Brydon! Sounds like Uncle Bryn singing," one viewer kickstarted the debate, as a second added: "It's Rob Brydon!"

"Traffic Cone definitely sounded like Rob Brydon," another said, as a fourth chimed in: "All I can hear when Traffic Cone sings is Rob Brydon."

"Traffic Cone is Welsh, there was a Welsh twang in there," a fifth concluded.

Last week, Rob refused to comment on the speculation that he was taking part in the singing competition, but admitted he had been asked to take part before.

"I haven't seen this run of it but I assume there is a traffic cone, and obviously I can't say can I, because it would spoil something. But yes, I have been asked, yes." 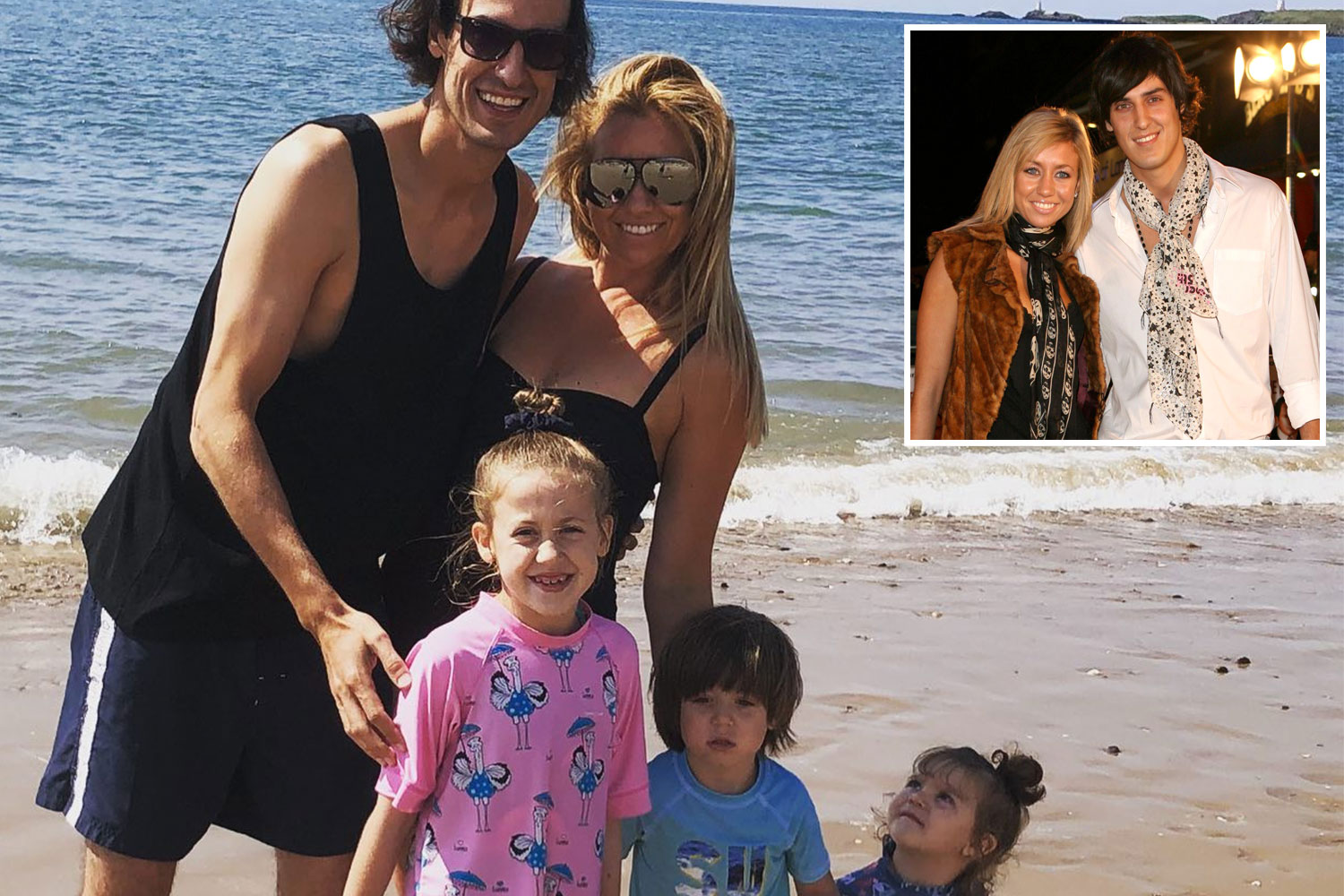 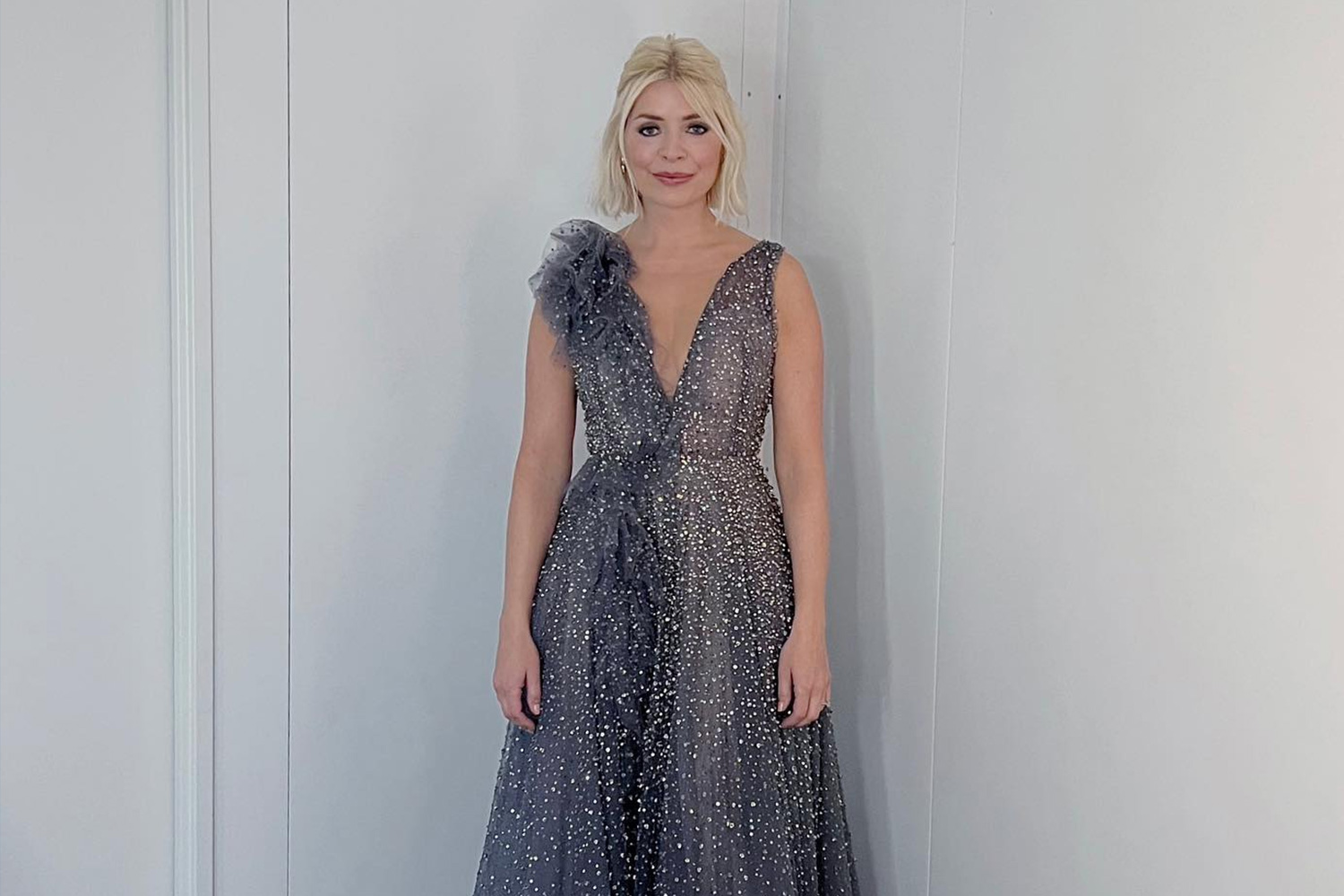 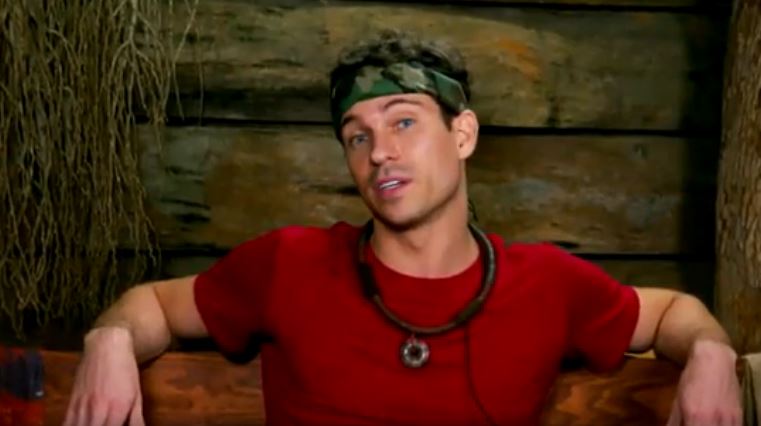 Meanwhile Russell Watson has denied he’s Traffic Cone – but insists he knows who it is.

The singer, 55, was adamant it is his friend behind the mask, saying he recognises the voice having worked with him on numerous occasions.

Russell was quizzed about whether he was taking part in the singing competition during an appearance on Good Morning Britain last week.

He quickly shut down the conversation, telling Susanna Reid and Adil Ray: “I heard the second performance and I know who it is. I’m absolutely certain.

“He’s not admitted it, he’s not mentioned it at all, but I’m convinced that is my mate Aled Jones.”

Other guesses came in thick and fast on Saturday – with fans convinced that it wasBradley Walsh behind the mask.

They thought it could be  the 61-year-old actor after they briefly-glimpsed a sign as the Traffic Cone danced past featured the word Konnichiwa.

It read: "Traffic Kon'nichiwa. Now available in 3D, 2D & 1D" with the cone in a yellow and black striped top.

Bradley's album made headlines by outselling the Mercury Prize winning release from Skepta. Which just so happened to be called Konnichiwa.

There was also a possible clue on the shirt – as one fan pointed out tweeting: "Wearing a yellow and black t-shirt like a bee. Bradley used to play for Brentford."