Tonight is the Celebrity Best Home Cook final, with Mary from the Great British Bake Off judging the dishes alongside chef Angela Hartnett and produce expert Chris Bavin. The trio will be scrutinising the meals produced by finalists Tom Wilson, Rachel Johnson and Ed Balls. Fans will be excited to see the show on our screens once again and none more so than little Prince Louis, the two-year-old son of Prince William and Kate, Duchess of Cambridge.

Louis is reportedly Mary Berry’s biggest fan, clapping and cheering when he sees her on TV.

According to an insider, Louis likes to “check on” cookbooks of the TV star in their home. 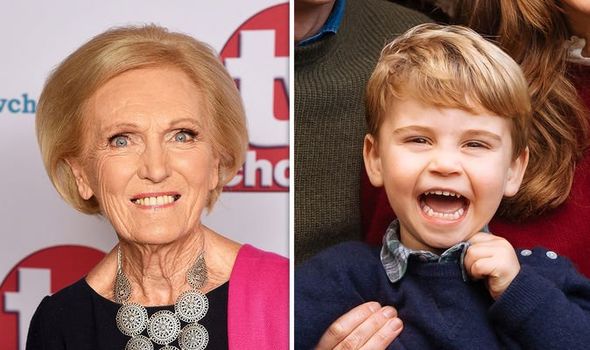 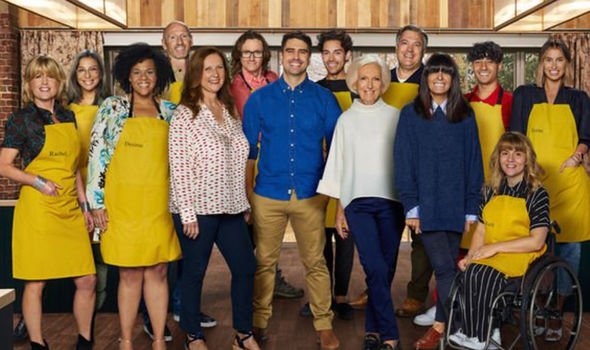 “He loves the pictures, points out all the things he wants to eat, with The Very Chocolate Cake, Plum Crumble seeming to be hot favourites, and fruit scones being a must.

“Whenever he sees Mary on the television, he whoops and claps his hands.”

They added that William finds his son’s obsession with the baking expert “hilarious” and Mary is “delighted” that the Cambridges are all fans of her cooking.

These quotes, which appeared in The Sun last year, were not the first time Louis’ love for Mary has been discussed publicly. 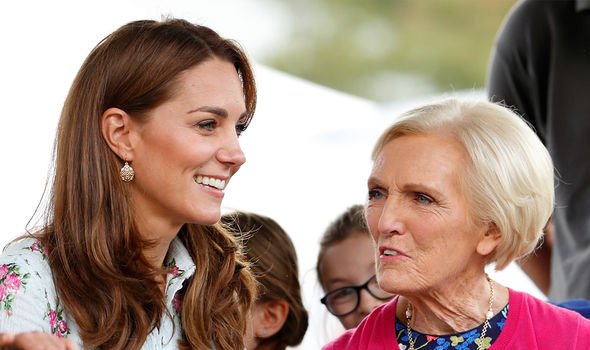 Kate revealed on the BBC’s A Berry Royal Christmas in 2019 that Louis was already a fan and that one of his first words was “Mary”.

She said he first said the name after spotting Mary’s cookbooks on the kitchen table.

Kate told Mary: “One of Louis’ first words was ‘Mary’, because right at his height are all my cooking books in the kitchen bookshelf.

“And children are really fascinated by faces, and your face is all over your cooking books and he would say, ‘That’s Mary Berry’. 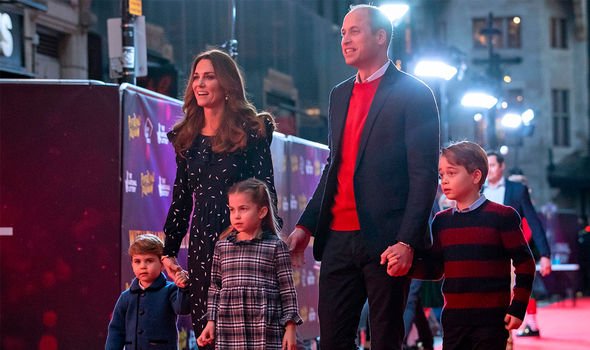 “So he would definitely recognise you if he saw you today.”

It ended with a party hosted by the couple and a menu designed by Mary for charity staff working to support others of Christmas.

After filming, Mary described Kate on chat show, Lorraine, as a “normal mum” who is “just like you and I”.

The Bake Off legend said the Duke and Duchess of Cambridge are a “really lovely” couple who “love each other” and want to do “all they can” for the UK.

One of the ways Kate impressed Mary was how she stays up late before her children’s birthdays to bake them cakes.

On the show, it was also revealed how William used to try and impress Kate at university with his cooking.

The Christmas documentary also exposed that Kate used to be a terrible waitress at university.

The Celebrity Best Home Cook final is on tonight at 9pm on BBC One.