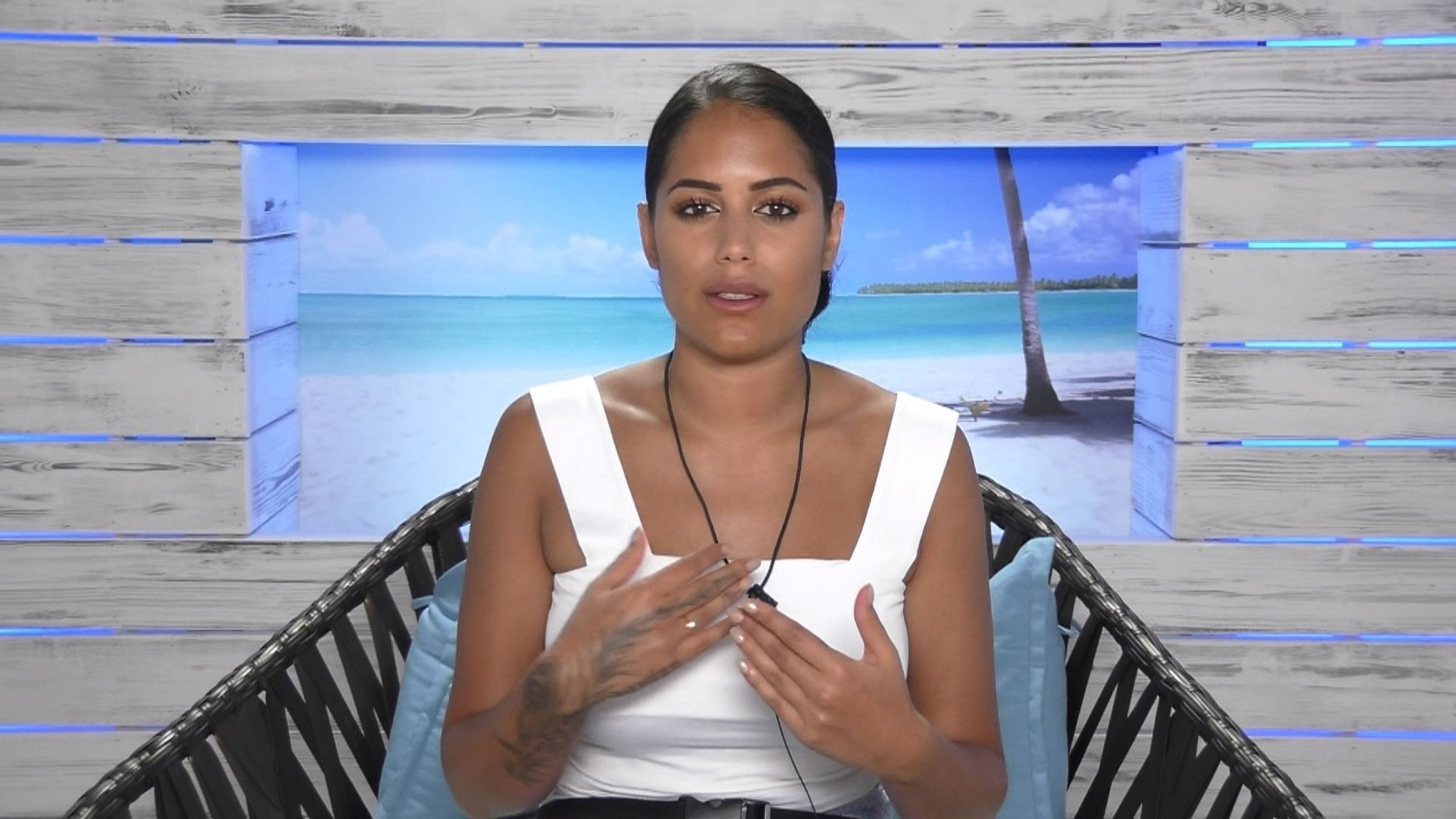 Malin Andersson was driven to cosmetic surgery after her self-esteem ‘plummeted’ due to trolling after Love Island.

Malin signed up to series two of Love Island, before the ITV2 series became a ratings juggernaut and a cultural phenomenon, and had no idea what to expect.

Before she entered the world of reality TV, the former flight attendant had dealt with an eating disorder and when she signed up to Love Island, Malin became obsessed with losing weight before wearing a bikini on national TV.

However, her insecurities and self-image issues were amplified further when she came out of the villa.

Speaking as part of LookFantastic’s Fearless series, the 28-year-old said: ‘When I seen the trolling and the comments about my appearance, that just added fuel to the fire. I came out and I was like, “s***, I need to change my whole f***ing appearance.”

‘My self esteem just plummeted completely. Even though you put on a brave face and you’re doing all these stories and you’re on social media trying to pretend you’re living the high life, you’re dying inside. It’s all a farce, it’s all absolute bulls***.’

Malin said that she booked a flight to Turkey, where she got liposuction and a breast uplift, but found that the surgeries didn’t solve her issues.

She said: ‘Having that done didn’t solve anything going on inside here. It was just like a band aid.’

Malin said that after Love Island, she would hide what was happening behind the scenes, as she was still living at home with her parents while she was ‘trying to get papped’ and promoting products to make money.

At the same time, Malin’s mother had fallen ill with breast cancer for the second time, makig the situation more difficult.

‘It was so f**king embarrassing, I had no real job – I was just promoting bulls**t products trying to get dough. To everyone else, you’re living a really cool lifestyle, but you’re suffering. I was suffering, I’m living at home with my mum still, who was getting ill.

‘No one actually sees what goes on behind-the-scenes properly, but you can’t blame them. You’re not sharing that part of your life and that’s why social media is very dishonest and you have to be really brave to share parts of your life – it’s not easy.’

Malin’s mother died in 2017, and two years later, the family suffered further tragedy when Malin’s daughter Consy died aged just one month after being born with a heart defect.

Love Island has gone from strength to strength since series two, and is set to return for its seventh series later this month, after taking a summer off in 2020.

The cast is expected to be announced in the coming weeks.