LOVE Island's Molly-Mae Hague is under fire after calling a £2,000 jacket "chav chic".

The millionaire's remark enraged many who took exception to her using "a derogatory word for the working class" to describe the Gucci coat. 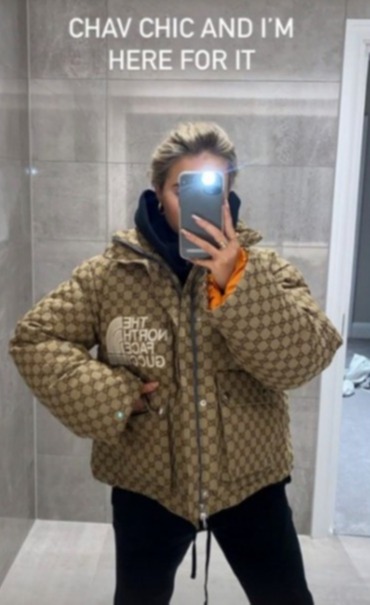 The trouble began yesterday when Molly-Mae posed in the puffer jacket, which costs £1,950, in her bathroom.

Wearing the garment, designed by fashion house Gucci and outdoor specialists The North Face: she wrote: "Chav chic and I'm here for it."

However, some accused the 21-year-old influencer and YouTube star, who came second in 2019's Love Island, of being "classist" for using the word 'chav'.

One wrote: "Saying stuff like that with the potential of 'influencing' her 5 mill followers to use classist terms like that really does not sit well with me." 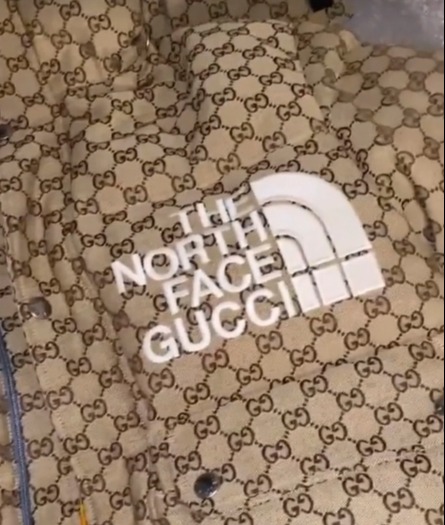 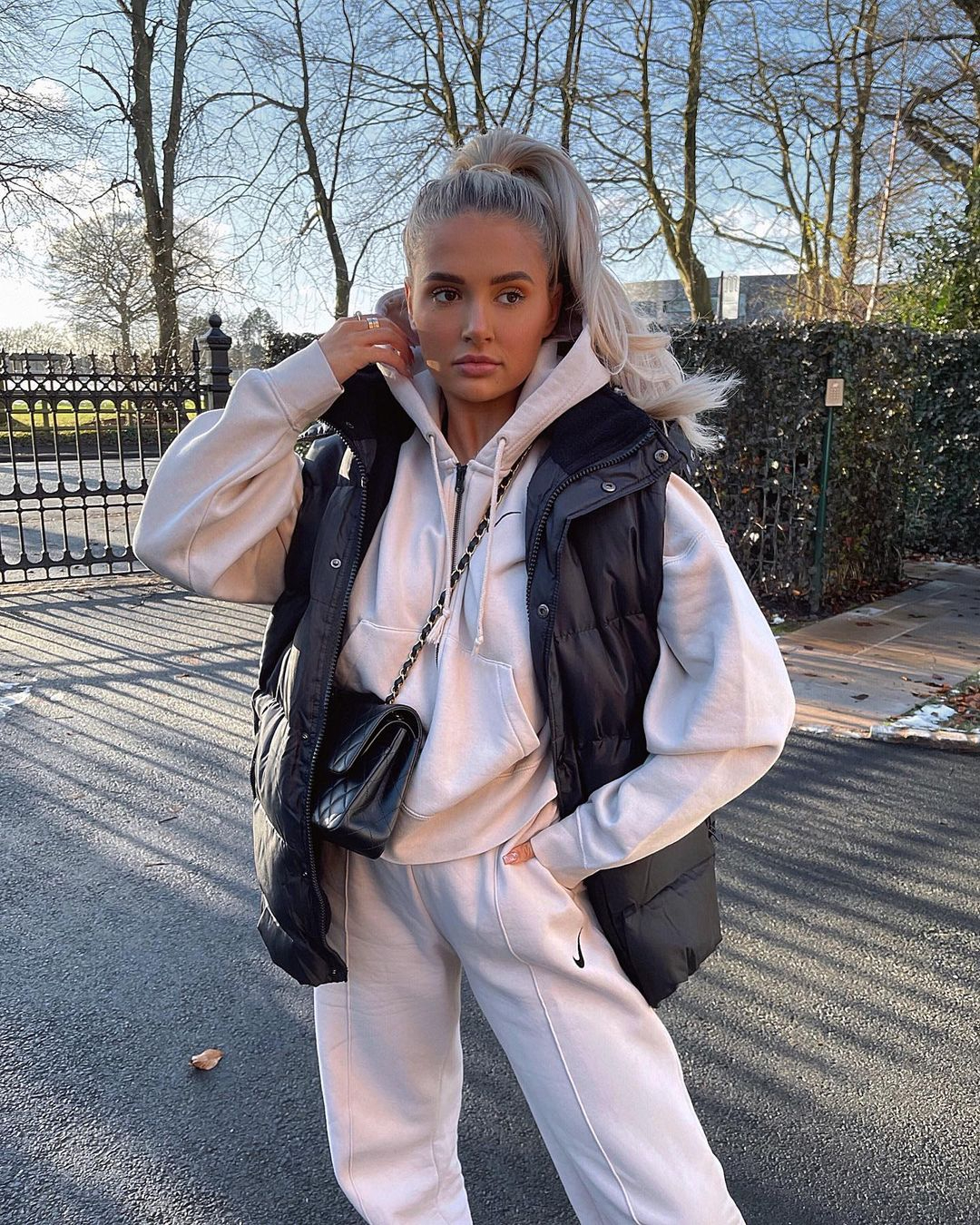 Another tweeted: "It’s still a gross word to use especially in this context. she’s minted and she’s describing a coat that probably costs over 2K as 'chav chic' just seems a bit out of touch really."

A third sighed: "In 2021 I really need these middle class fashion/influencer lot to erase “chav chic” and its many variations from their vocab."

One other wrote: "Even if using classist slurs like 'chav' were okay, I don’t think wearing a genuine north face Gucci coat would constitute as 'chav chic' somehow."

Another called her Molly-Mae "a nice girl" but asked: "Bloody hell did she not realise she’d get backlash from saying something like that?" 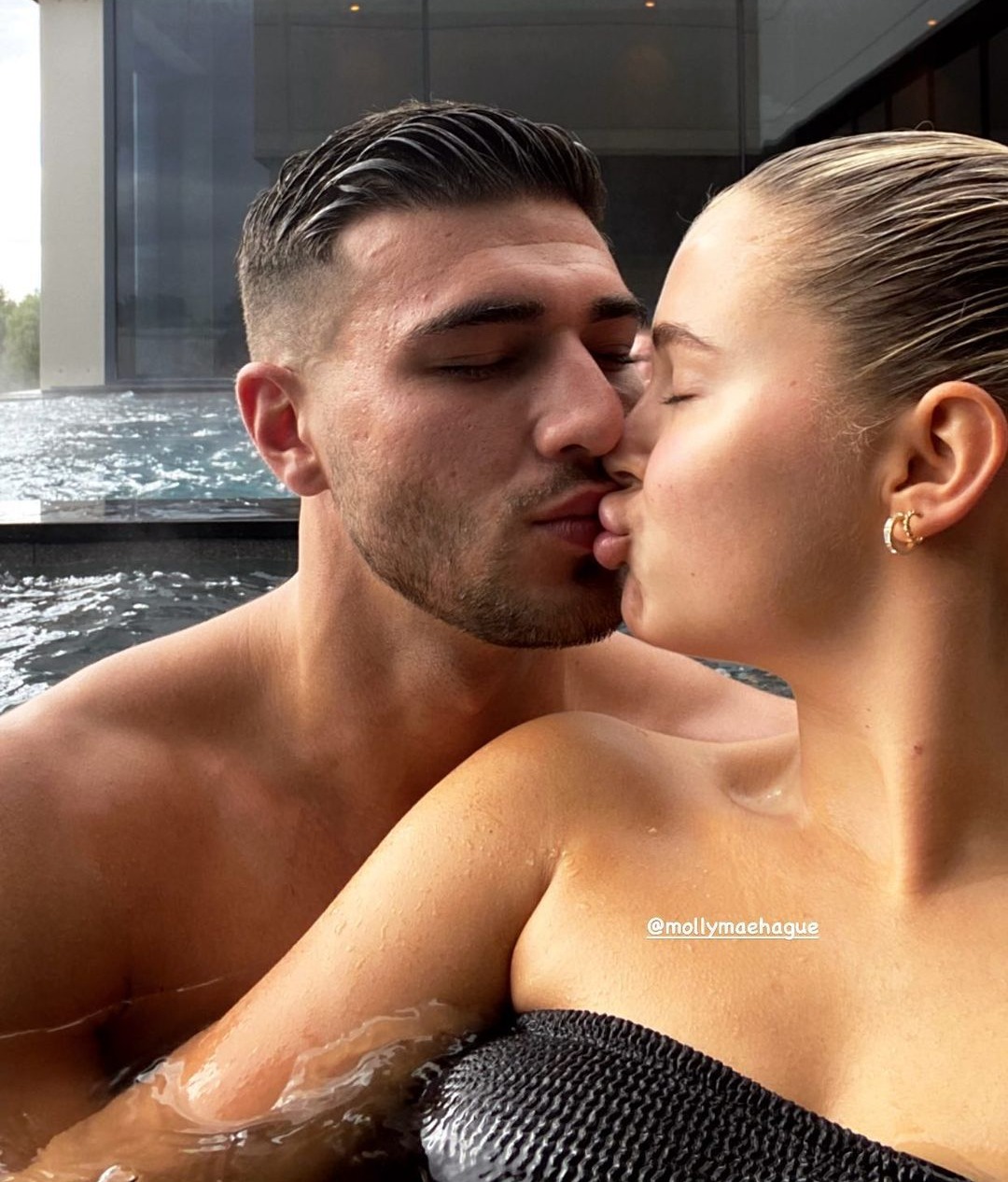 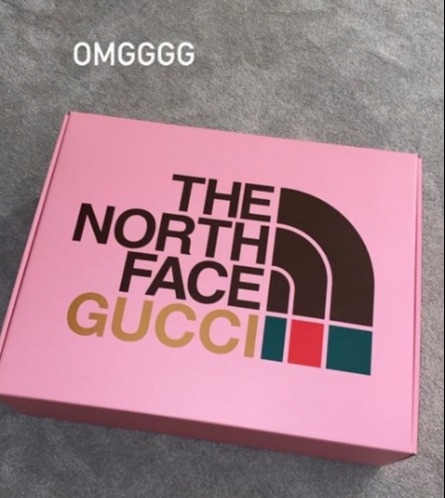 Last year the star and her boxer boyfriend Tommy Fury were named as among the richest people to come out of reality TV.

The pair, who recently celebrated 18 months together, are thought to have a combined wealth of around £2million.

He surprised her last week with a display of rose petals and candles in their Manchester home, which she filmed to share with her followers on Instagram.