The popular ’00s Disney Channel Original Series Lizzie McGuire turned 20 years old in January 2021. Though there isn’t a revival series happening, a deep dive into the Hilary Duff-led sitcom revealed that there could have been more Lizzie years ago if not for contract negotiations gone bad. Learn what happened here.

Lizzie McGuire premiered on the Disney Channel on January 12, 2001. The series depicted a tween girl and her friends and family. By most accounts, the show was true-to-life, save for a couple of elements. Most notably, the not-at-all-sitcom style single-cam and the animated Lizzie character.

Executive producer Stan Rogow told Vice he was inspired by the 1998 German thriller Run Lola Run. “It’s a piece of odd experimental filmmaking, but all of a sudden it opened up a style that led to Lizzie McGuire, which had very aggressive cutting and random digital stills thrown in wherever we wanted,” he explained.

Lizzie McGuire was Disney’s attempt at a successful kids series to compete with Nickelodeon. And it worked: Instead of the perceptively ambitious 1 million viewers per episode the network was aiming for, it more than doubled that most weeks. So what exactly led to the series becoming such a big hit?

In addition to its unique style, the network noticed that it wasn’t just preteens watching Lizzie McGuire. “It was something that adults could watch without wanting to stick their finger down their throat and roll their eyes,” star Hallie Todd, who portrayed Lizzie’s mother, Jo, told Vice. There was even a notable college-age audience.

How many episodes of ‘Lizzie McGuire’ are there?

While audiences watched Lizzie McGuire for three years, the show finished filming long before the final episode aired. As was standard for Disney at the time, the network shot a total of 65 episodes, broken up into the 31-episode first season and the 34-episode second season.

But Disney took its time airing Lizzie McGuire Season 2. This was done, in part, to “ride the wave of Duff- and Lizzie-mania,” writes Vice. Indeed, the series and its star were so popular that The Lizzie McGuire Movie, which premiered in 2003 as season 2 continued to air, was a box office hit. 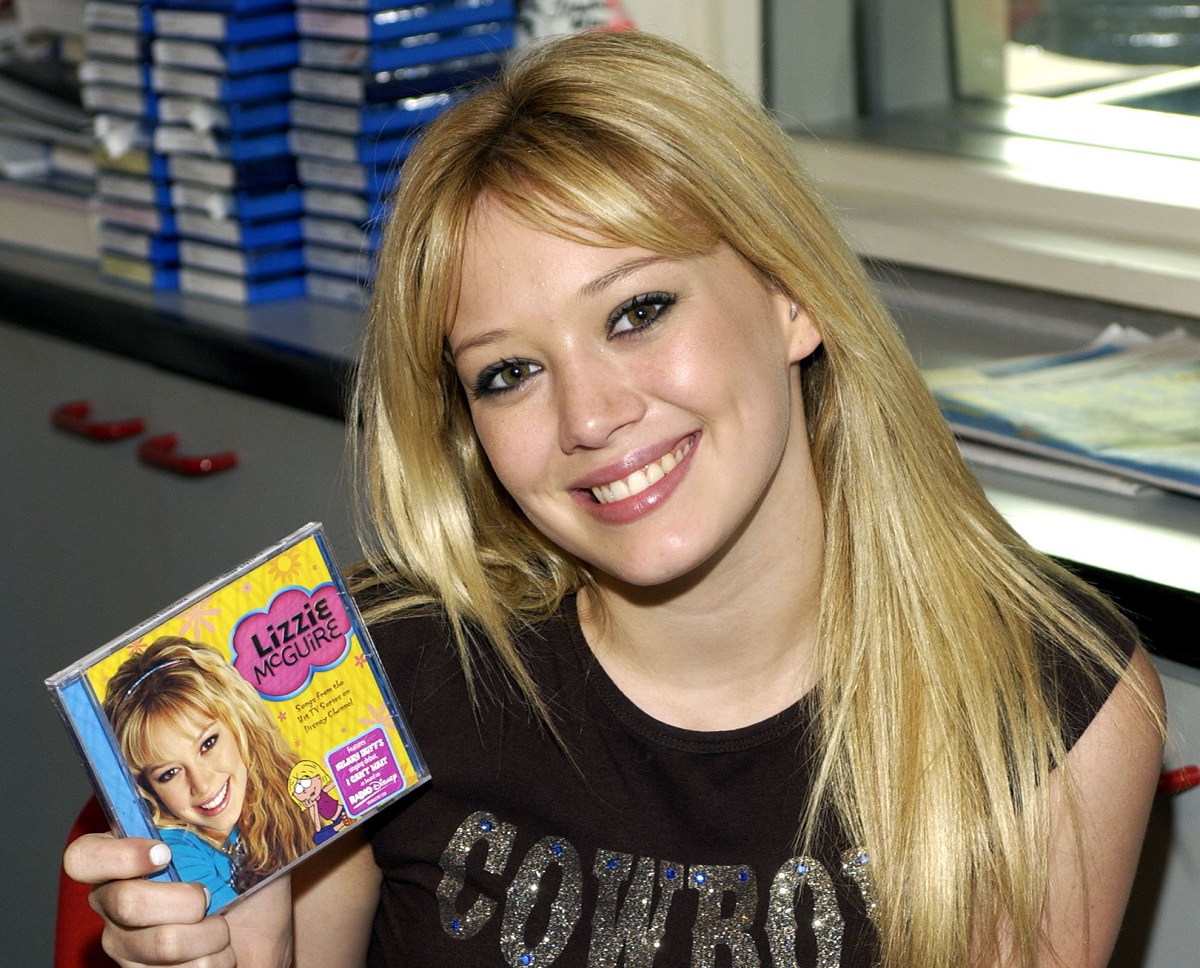 What does a studio do when they know they have a winning formula? They stick with it. Though the original Lizzie McGuire series came to an end, Disney wanted to create a new series around Duff’s character that would air on ABC. There were also plans for a sequel to The Lizzie McGuire Movie.

But the star’s mom, Susan Duff, turned Disney down. “We weren’t feeling the love,” Duff told Entertainment Weekly in 2003.” They weren’t giving Hilary the respect she deserved.” She added, “Disney thought they’d be able to bully us into accepting whatever offer they wanted to make, and they couldn’t.”