KIM Kardashian made her first public appearance on Saturday at the Kids’ Choice Awards since filing for divorce from her husband Kanye West last month.

The 40-year-old reality star showed up during the Nickelodeon award show to present a clip from her new animated film, Paw Patrol: The Movie. 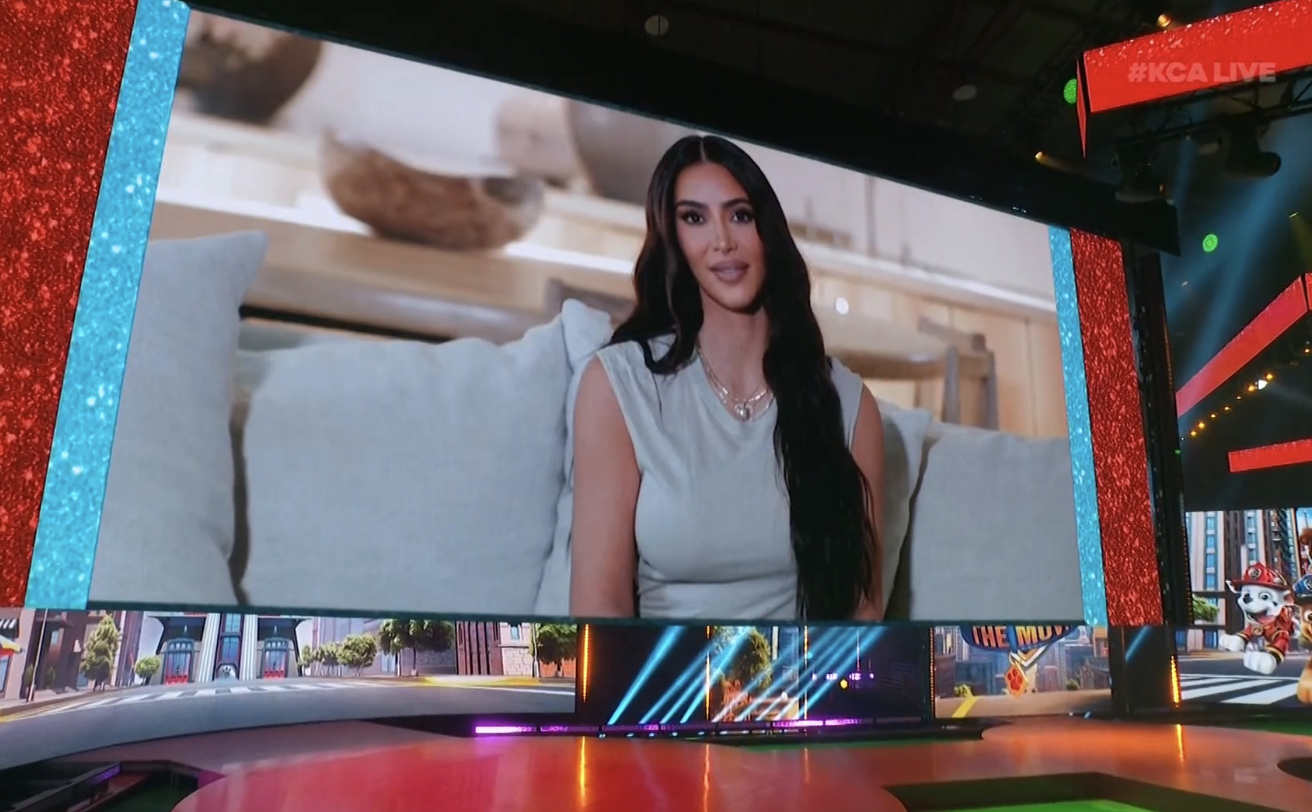 The mom of four, who appeared virtually, told viewers: "We had such a great time working on this movie.

“My kids can barely believe it when I said I was going to be in it.”

Kim shared the sneak peek of the new movie alongside her co-stars Tyler Perry and Yara Shahidi, who were also there virtually, and Marsai Martin, who was in-person on the KCAs stage.

Of the new movie, Tyler joked: "That's right, all of us were starstruck to work with the pups. Can you believe it?

"We're in a movie with the pups. Wait 'til my son sees me. 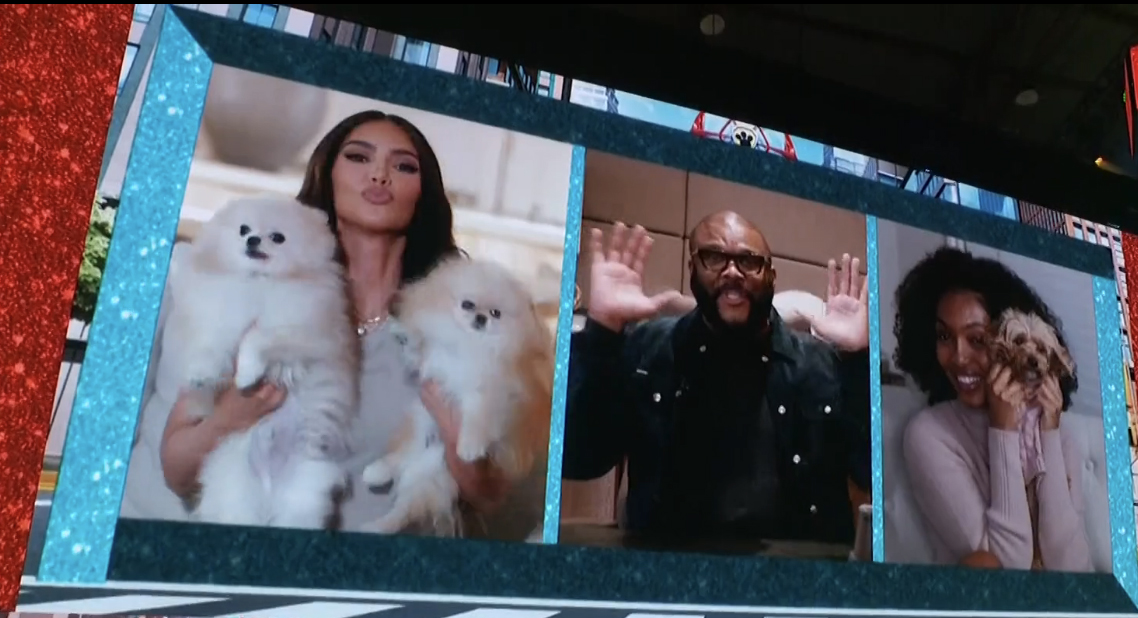 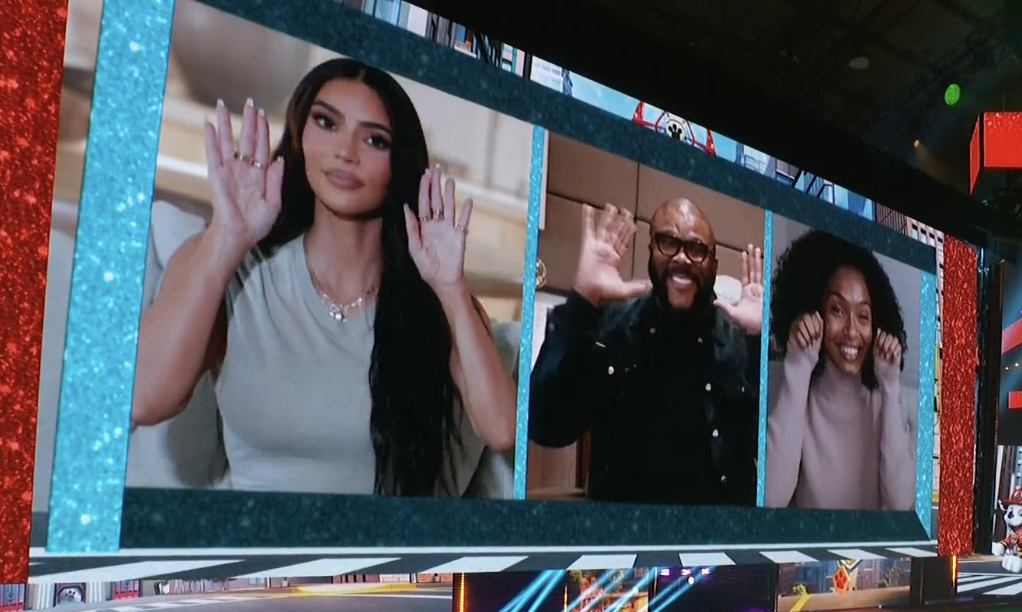 Grown-ish star Yara added: "There's so going to be so much fun, action and adventure."

This is Kim's first official appearance since filing for divorce from Kanye in February after months of speculation that their seven-year marriage was over.

Kim – who is being represented by divorce lawyer Laura Wasser – is asking for joint legal and physical custody of their kids.

The day before the KCAs, Kim posed in a bikini and offered her fans a bit of advice and encouraged them: "Focus on you."

On Thursday, Kim threw a "pizza party" with her daughter North and son Saint, choosing to focus on herself and her kids amid claims that Kanye has blocked off contact with her.

He has reportedly changed all of his phone numbers is forcing Kim to speak to him through his security team.