EX-FOOTBALLER John Fashanu had to be pulled off a fellow Celebrity SAS: Who Dares Wins contestant after he started choking him.

Fashanu, 57, got Rudimental DJ Locksmith in a headlock after he named the former Wimbledon “Crazy Gang” striker the weakest in the group. 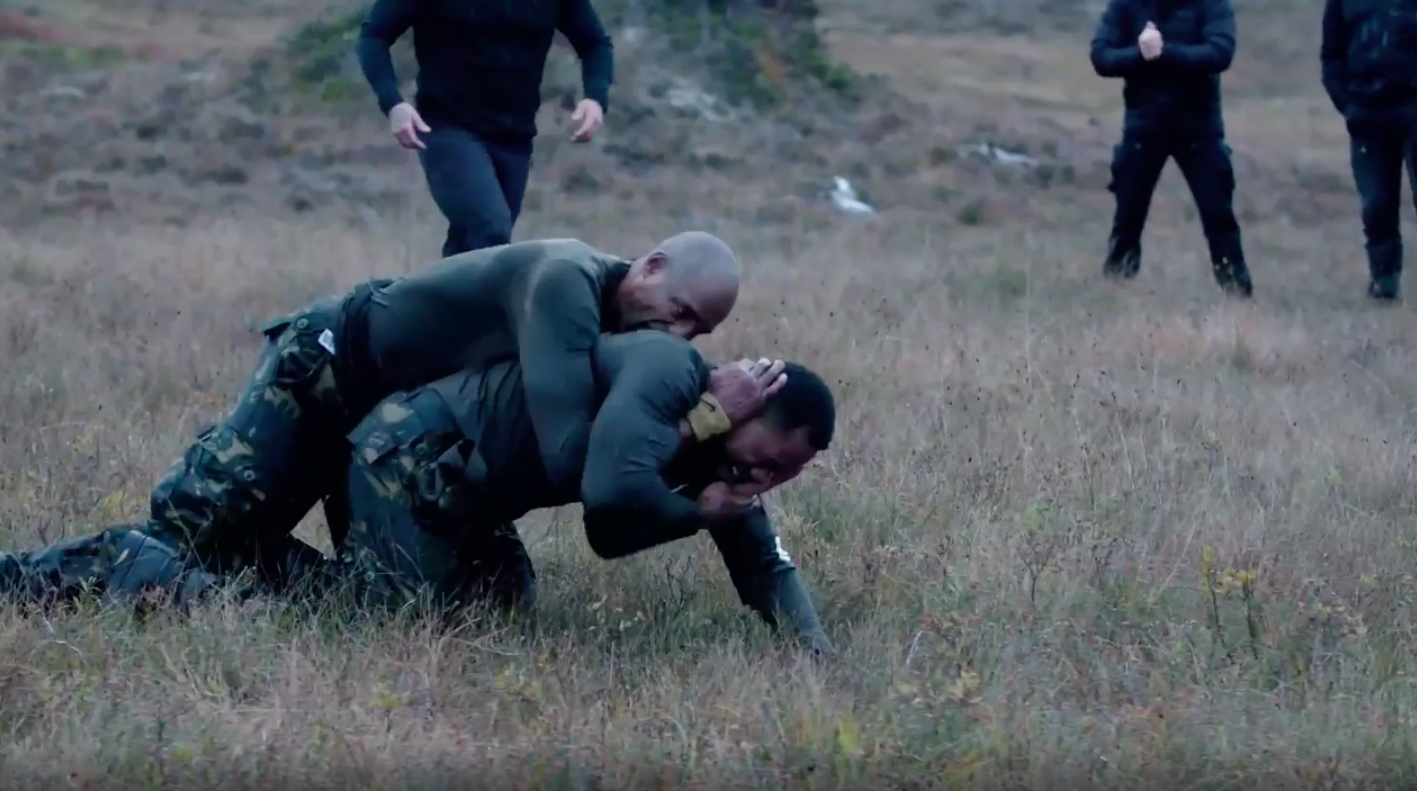 The pair had to be separated by the Channel 4 show’s chief instructor Ant Middleton, 39.

The flare-up happened during a game of “murderball” where contestants had to fight for possession of a tyre and push it over the opposing team’s goal line.

Locksmith, real name Leon Rolle, 32, said: “He wasn’t able to control himself. I could see the red in his eyes. I could see his blood boiling.

“So as I was going for the tyre, he threw me to the ground and got me in a headlock and wouldn’t let go, he starts strangling me. It was a bit uncalled for.” 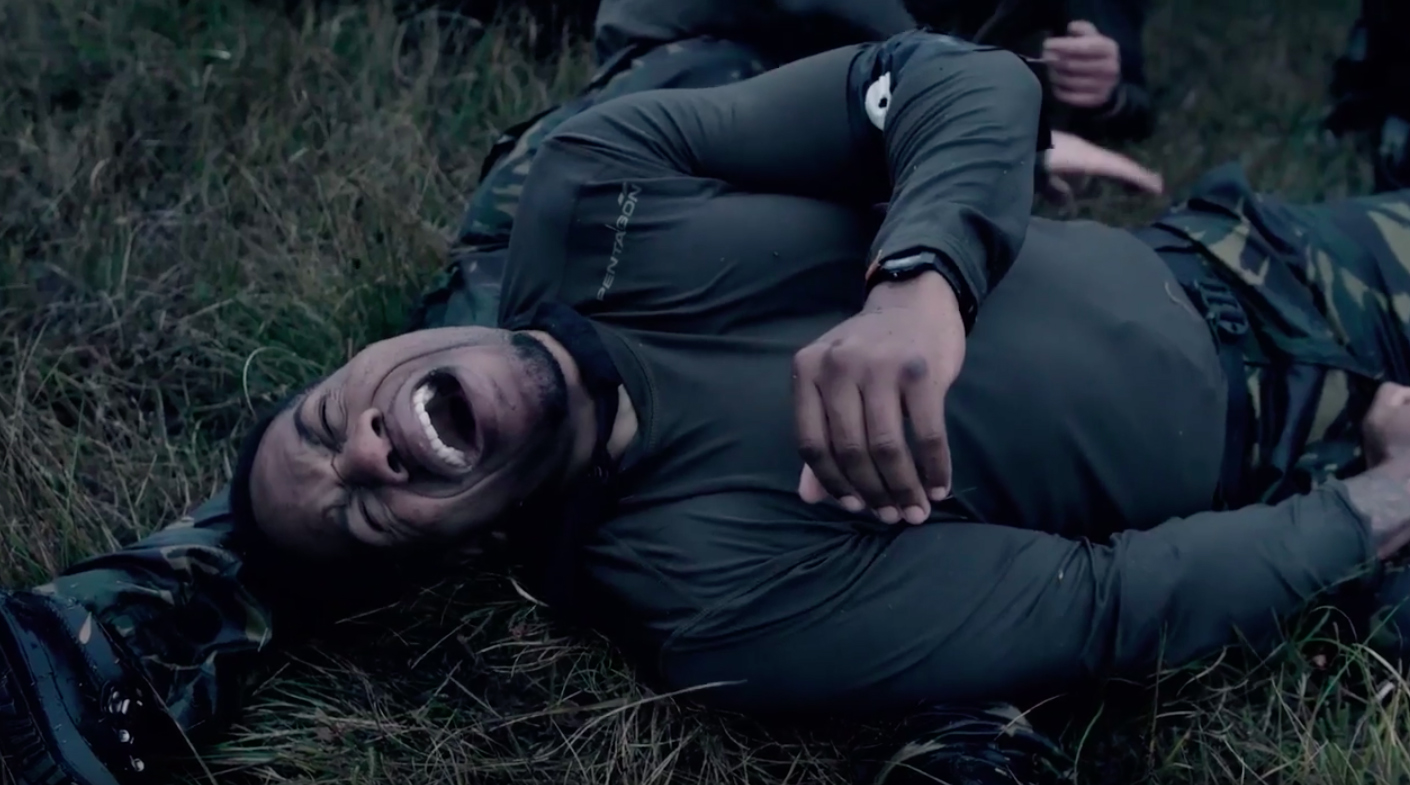 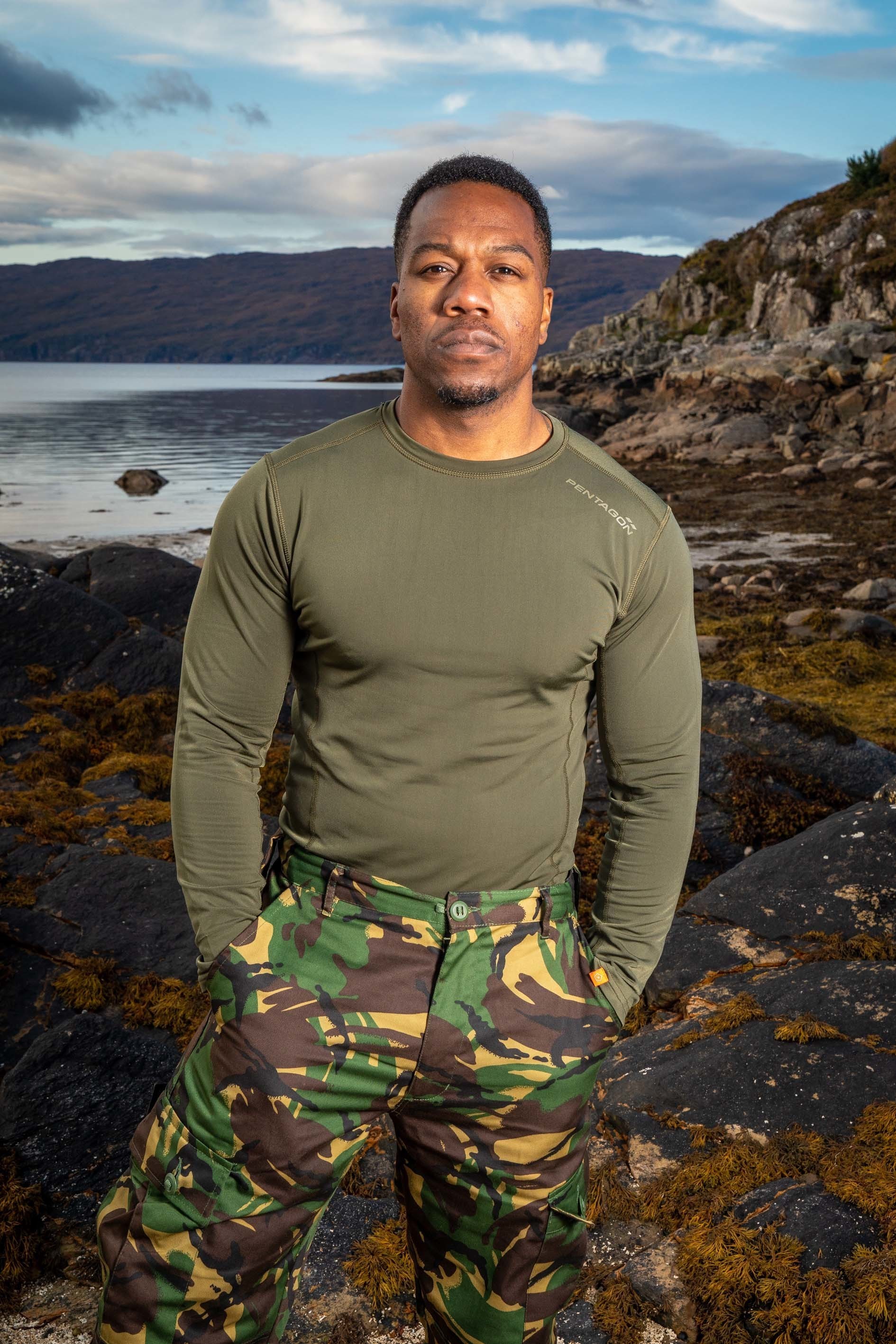 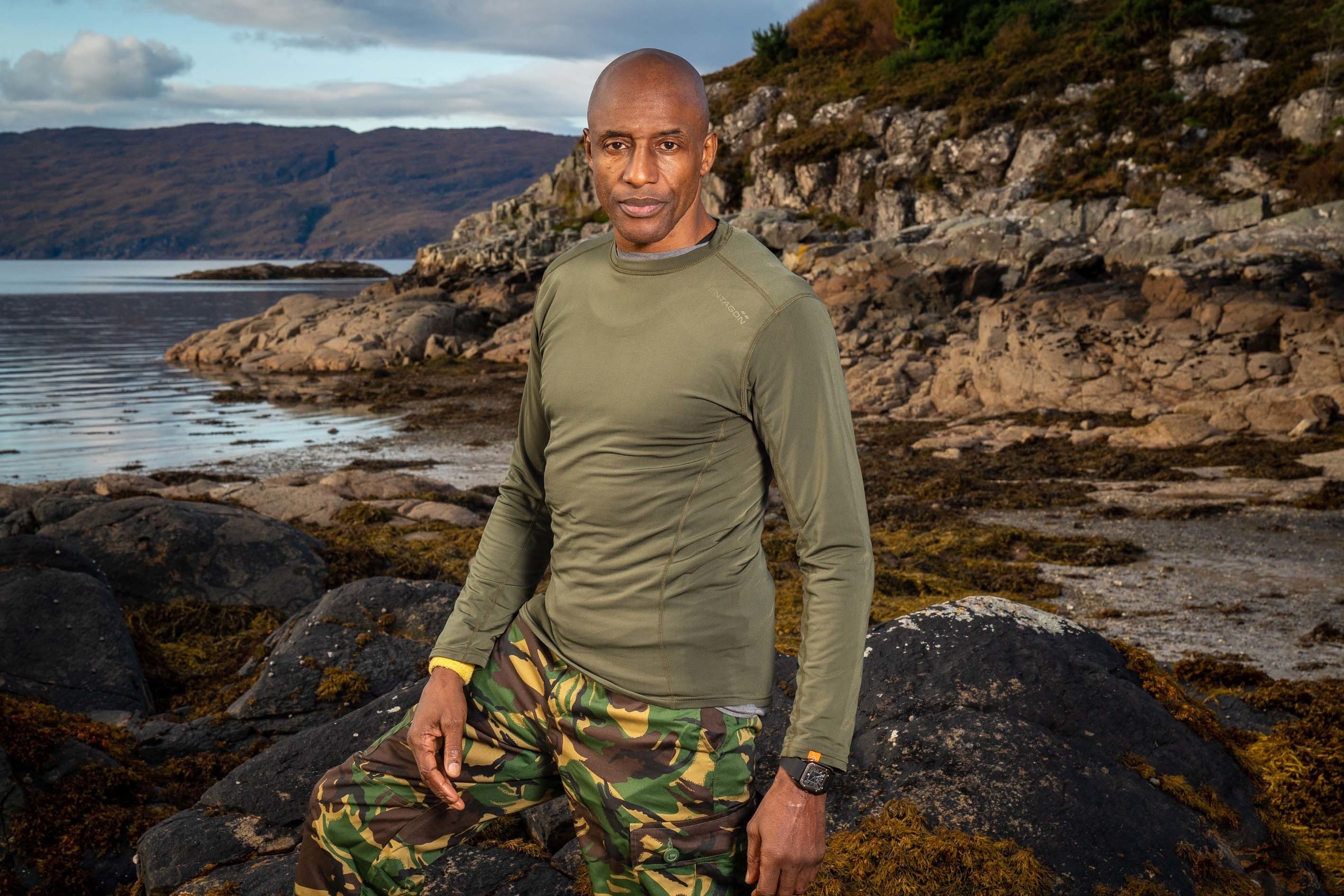 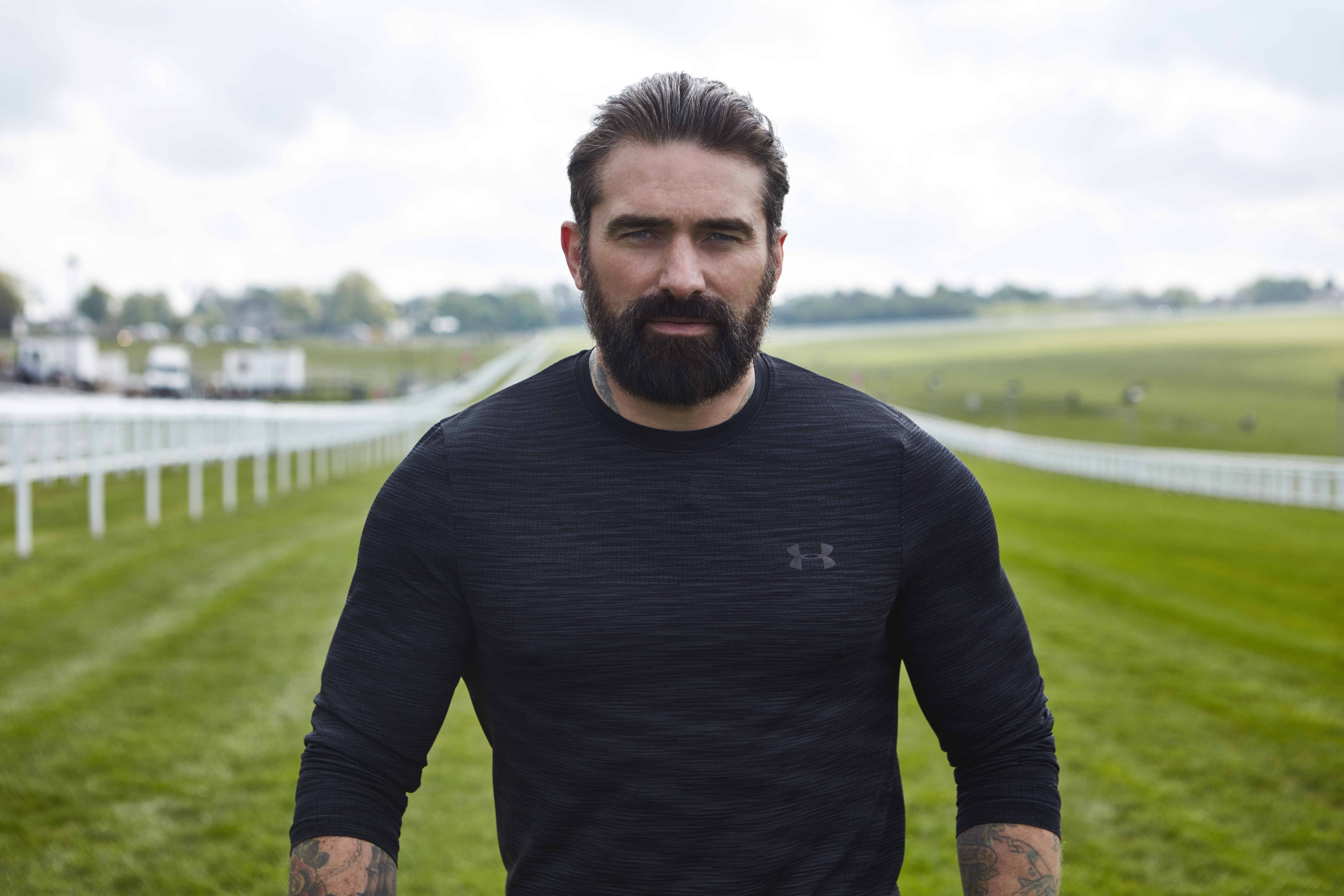 Fash said: “I strangled him — that’s showbiz. If you put two known winners together at that level, you’re going to have an explosion.”

He added: “I knew what I was doing! I attempted to strike him three or four times.”

His co-stars, including telly personalities Joey Essex, Helen Skelton, and Anthea Turner, were said to be “furious” with his behaviour.