The five-episode docuseries will make its word premiere at SXSW 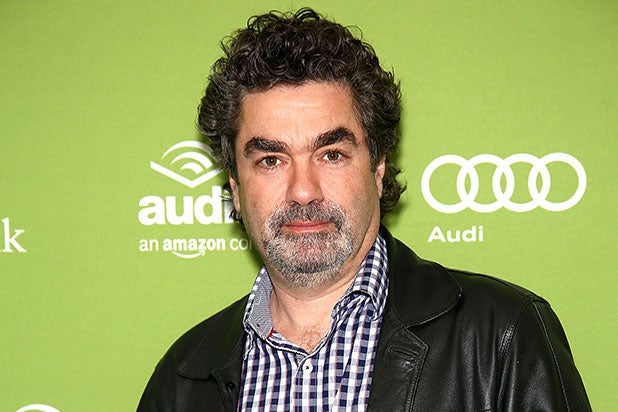 A new docuseries titled “Confronting a Serial Killer,” executive produced and directed by Emmy-winning filmmaker Joe Berlinger, will debut on Starz this spring.

The series will have its world premiere at the SXSW Film Festival in March. Po Kutchins (“The Murder of Laci Peterson”) will serve as showrunner and executive producer.

The five-episode series will tell the timely story of an unprecedented relationship between author and journalist Jillian Lauren and one of the most prolific serial killers in American history, Sam Little, and Lauren’s race to identify his victims before it’s too late. Little recently died in prison at the age of 80.

The series will be told through Lauren’s perspective and several other female investigators, survivors and victims’ family members. The docuseries is produced by Lionsgate Television, Third Eye Motion Picture Company and RadicalMedia.

“It was important to me and everyone working on this project that we put into focus the truly devastating impact that bias in our justice system can have on underrepresented groups, particularly women of color,” Berlinger said. “We follow Jillian in her dogged pursuit of justice for some of Sam’s victims and the loved ones they left behind, giving those that had largely been forgotten voice, name and identity.”

Jon Doran and Jon Kamen are also serving as executive producers on the project. Alice Dickens-Koblin, senior vice president and head of unscripted programming for Starz and Lionsgate,  is overseeing “Confronting a Serial Killer.”