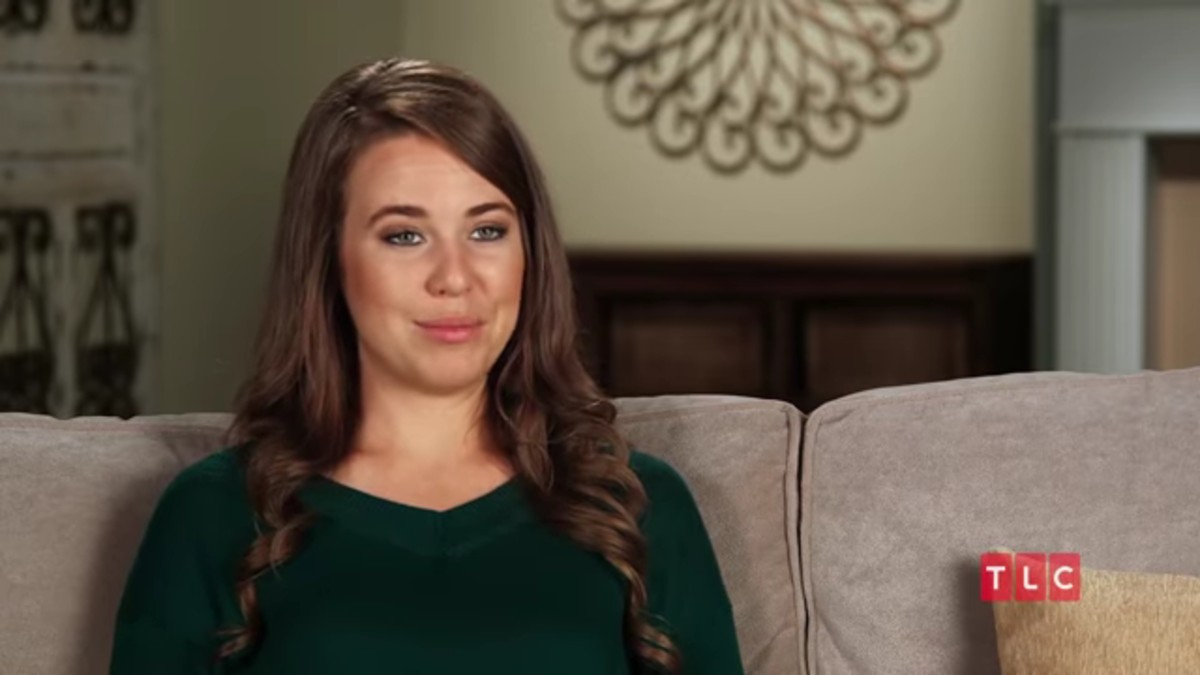 Jana Duggar has always been good at building things and doing remodels. She has showcased her work several times on Counting On, and now, she is teaming up with her brother to help him.

Tiling a shower was on the agenda for Jana yesterday as she worked with her brother, James Duggar. The eldest Duggar daughter isn’t a damsel in distress as many believe. She is capable of working hard and enjoys fixing and creating.

Hanging with her brothers

On Instagram, Jana Duggar shared some photos and videos of the project she was working on with James Duggar. She mentioned how much she enjoys working with her brothers and spending time with them.

Several of the Duggar boys born in the middle of the older siblings and younger siblings are working in construction. Jana and James were tiling a shower yesterday, but they have done every possible project imaginable as they work to build their brand.

Plenty of Counting On episodes have featured Jana Duggar dictating what should happen when it comes to building things for weddings or parties. She has made a name for herself where designing, decorating, and planning are concerned. Now, Jana is teaming up with her brothers to help with projects they have taken on.

Helping James tile a shower today. 🛁 I love it when I can help my brothers with their different projects. It’s always fun times! 🤪 Love hanging out with them!

Helping James tile a shower today. 🛁 I love it when I can help my brothers with their different projects. It’s always fun times! 🤪 Love hanging out with them!

What’s next for Jana Duggar?

There is some speculation she may be the one courting, but one of her brothers is more likely. In just a few episodes, there will be an announcement about which Duggar is courting. Will it be Jana?

Also, she has been working on her art and garden for much of the summer. Jana Duggar has shared photos of her drawings and the beautiful garden that she has been tending.

On Tuesday, Counting On will feature Jana being surprised with the garden. She has always enjoyed caring for one every year, and she finally got one of her own.

Spending time on the lake has also been something she has done this summer as well. Jana followed suit with several of her sisters over the summer and wore pants and even shared a photo of herself in a sleeveless dress.

Moving forward, it is likely that Jana Duggar will continue to help her brothers with projects as they come up. She is still filming Counting On and living at the big Duggar house, for now. Jana appears to be happy with what she has and she enjoys hanging out with her younger brothers and assisting them.

Counting On airs Tuesdays at 9/8c on TLC.