James Bond is due to complete his latest story arc in the upcoming film No Time To Die. With Daniel Craig stepping down from the role after over a decade in 007’s shoes, all eyes are on the next potential Bond to take his place. However, fans lost out on another Bond back in 1980s.

It has now been revealed that a number of people were being looked at to take on the role of Bond after Roger Moore.

Moore famously starred in seven Bond films throughout the 1980s, with his final display as the character being in A View to a Kill.

Shortly after his final time in the shoes of 007, Moore was replaced by Timothy Dalton, who took on the role for two films.

However before Dalton had the role, a Game of Thrones actor was optioned to take it instead. 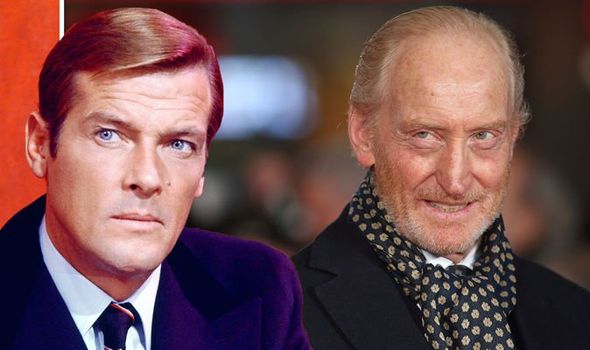 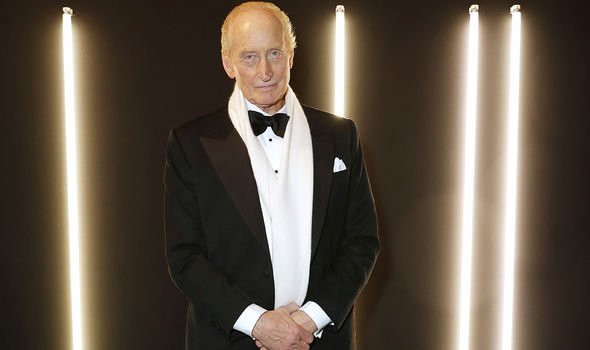 Speaking to the Financial Times, Charles Dance explained how he considered talking the role before he was eventually talked out of it by his agent.

However, in an odd turn of events, Dance was told to avoid taking the role. 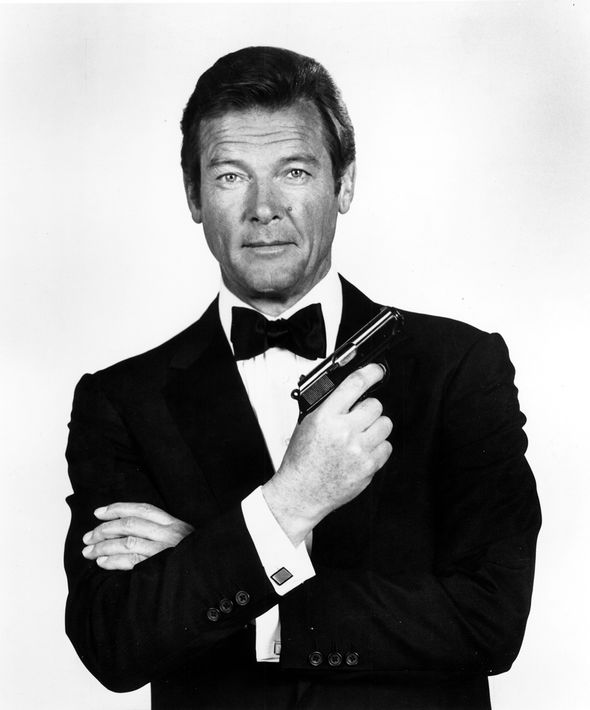 Recalling how he felt at the time, he added: “I had not nearly enough experience for something like that.

While we’re not sure he would have messed it up in any way, it is certainly odd to think of him now as a potential Bond.

Although he never went on to be involved in the franchise in any way, could his future involve something in the story?

Recently Halle Berry spoke out about her former role in Die Another Day, which saw her playing Jinx Johnson.

The Academy Award winning actor explained how she was very close to getting her own spin-off movie after appearing next to Pierce Brosnan.

However, she explained, it was cut off when MGM supposedly didn’t want to fund it.

She said: “It was very disappointing. It was ahead of its time.

“Nobody was ready to sink that kind of money into a Black female action star.

“They just weren’t sure of its value. That’s where we were then.”