‘Lucifer’: Inside the Twice-Canceled Show’s Hell of a Ride to a Heavenly End

The building on Fuji Way in Marina del Rey, California, is as nondescript as they come — just another glass and concrete office tower like so many others hunkered in business parks across Los Angeles. But 20 years ago, just a few weeks after the 9/11 tragedy, a group of elite Hollywood figures and a handful of top U.S. Army brass met for a clandestine summit straight out of a Michael Crichton novel.

A lot of what transpired that night is still top secret, but this much we do know: One evening in October 2001, just weeks after al-Qaeda terrorists took down the Twin Towers in Manhattan and maimed the Pentagon, a group of about 30 of Hollywood’s top creatives — A-listers like Oliver Stone, “Law & Order” producer Dick Wolf, “Seven” director David Fincher, “NYPD Blue’s” David Milch and the late John Singleton, to name just a few — were quietly invited to mingle with high-level members of the U.S. military.

The group was officially, though secretly, named the Entertainment Industry Task Force and its mission, which everyone enthusiastically accepted, was to help America prevent another 9/11 by brainstorming terrorist scenarios so out-of-the-box crazy they could only happen in the movies. Unless, that is, al-Qaeda thought of them first. After all, until 2001 nobody had ever imagined — or prepared for the idea — that hijacked planes could be used as deadly missiles against landmark buildings like the World Trade Center and the Pentagon.

“The 9/11 attacks had just happened,” A. Michael Andrews II, the now-retired major general who came up with the idea for the meeting, told the The Wrap in an exclusive interview offering details about the group and its membership that have not previously been disclosed. “The Pentagon was in gear and rolling. We had a defense-science board and an Army-science board looking at all the standard actors. But nobody knew what to expect. So, I thought it would be worthwhile to look outside our usual way of thinking about terrorism. I asked if we could get some entertainment industry volunteers together and see if they could dream up plot lines that might expose a weakness in our real-life anti-terrorism network capabilities. It was an opportunity for us to learn and for Hollywood to help.”

To some degree, Hollywood had already been helping. The Institute for Creative Technology, launched in 1999 by the Army Research Lab in affiliation with USC, had been drawing on Hollywood talent for a couple of years as a super-high-tech war-modeling and virtual-reality training facility. Screenwriter John Milius, most famous for penning “Apocalypse Now” and the “Dirty Harry” movies, was said to be an early consultant.

So after 9/11, when the Army decided to corral a bunch of movie and TV execs for a terrorism bull session, it was only natural that they’d hold the confab at the ICT’s marina command center, which turned out to be much cooler-looking on the inside than its drab exterior would suggest. “It had this one door that seemed like it was out of SPECTRE headquarters,” James Korris, a former Universal TV producer who served as the ICT’s creative director during the early 2000s, told The Wrap, referring to James Bond’s nemesis. “It slid open electrically and we even added a sound effect, so it sounded like the doors on the Enterprise.” 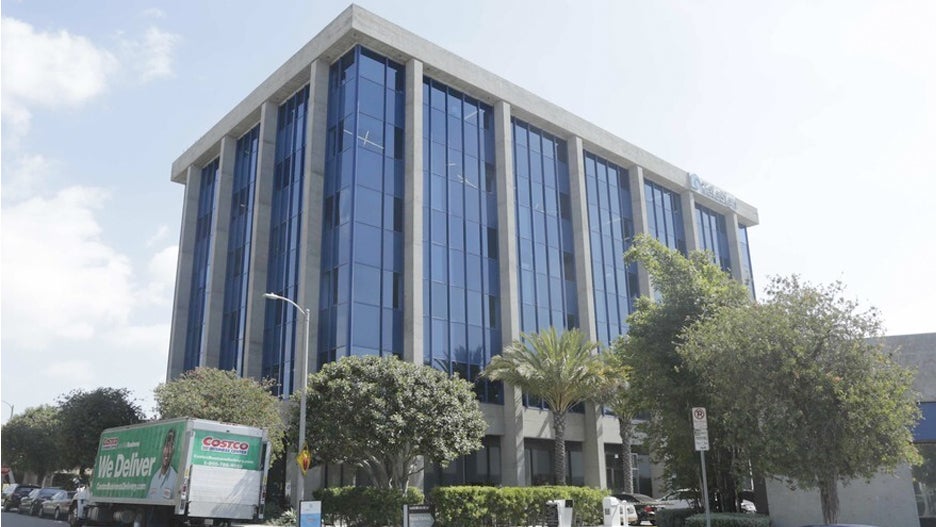 The first meeting of the Entertainment Industry Task Force — the acronym EITK somehow never caught on — began at around 7 p.m. and didn’t break up until sometime before midnight. Attendees had so many horrifyingly destructive and diabolical ideas, they decided to meet again a few weeks later for a second session. All signed NDA’s swearing them to secrecy and while there were whispers in Hollywood newsrooms about some sort of hush-hush summit, nobody blabbed a word. In fact, to this day, those who attended have kept their lips sealed; every one of the task force creatives contacted by The Wrap was unavailable to share their memories of the event. One attendee confirmed those who attended, but declined to talk further.

But for the first time, Korris shared with TheWrap the full list of attendees. Some choices were logical, directors and producers behind crime dramas like “Hill Street Blues” and war epics like “Platoon.” Others seemed almost random, like Randal Kleiser, the director of…. “Grease” and “The Blue Lagoon.” Here’s the full roster, complete with noteworthy pre-2001 credits:

According to Korris, who attended both sessions, a large portion of the first meeting was devoted to dissecting and analyzing the mindset of a terrorist. “They spent a fair amount of time trying to figure out what Osama bin Laden was all about,” he says. “What his personality was like, what was driving him. At the time, Bin Laden was a blank slate that we were trying to fill in. So, it was basically character development.” But the group also did a lot of work on story arcs, pitching various potential terrorist plot lines. “I have a whole book full of them but I don’t want to say too much about the specifics,” Korris said. “I don’t want to give anyone ideas. But some of them were common sense and some of them were a little more obscure. It was a lot like being in a writers’ room. They just came up with ideas and I wrote them down and then I made a report.” 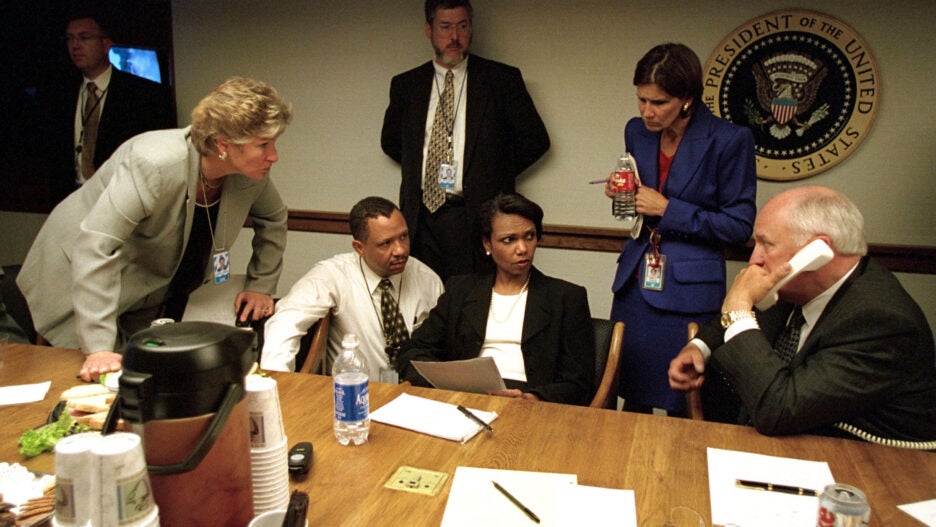 That report — which to this day remains unavailable to the public — was ultimately delivered to the highest levels of the George W. Bush administration, with Korris and Andrews flying to Washington, DC for a briefing with Wayne Downing, then the deputy national security adviser in charge of combating terrorism (who reported directly to then-National Security Advisor Condoleezza Rice and then-Assistant to the President for Homeland Security Tom Ridge). “Downing was obviously someone who didn’t suffer fools gladly, but he was very gracious and very polite,” Korris said. “I gave him the report but I have no idea what he ended up doing with it.”

Andrews has a similar recollection of the meeting. “I don’t think Downing asked a single question,” he says.

Of course, it’s possible that the report saved lives. Who knows what dastardly plots it might have predicted and helped to foil? Thanks to Oliver Stone and Dick Wolf and the others who devoted brain cells to the anti-terrorism cause, America is possibly a little bit more secure today than when they gathered in the marina. The ICT, which is still around, although no longer headquartered on Fuji Way, is certainly in better shape; its budget, funded primarily by the U.S. Army Research Lab, has ballooned from an initial $45 million in 1999 to close to $300 million today, according to an individual with knowledge of the operation.

And for Hollywood, there was an extra bonus: Some of the ideas cooked up by the Entertainment Industry Task Force came in handy once the attendees got back to their studio lots. “Oh, I think several of them ended up in films,” says Korris. “It wouldn’t shock me if some of the people in the meeting thought, ‘Hey, that’s a good idea.’” 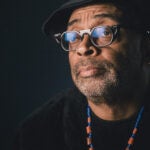