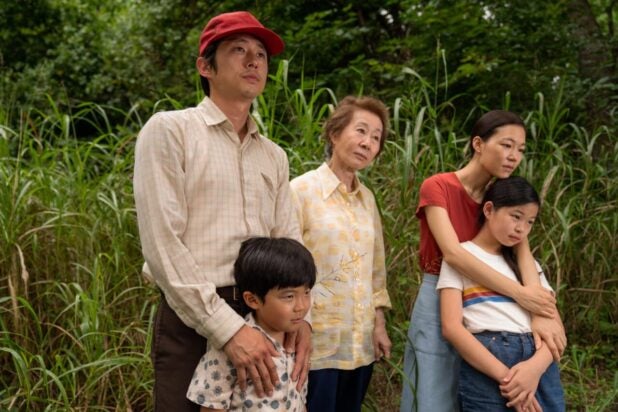 This story about “Minari” and composer Emile Mosseri first appeared in the Race Begins issue of TheWrap’s Awards Magazine.

Music is key from the very first minute of writer-director Lee Isaac Chung’s “Minari,” when we hear a gentle musical score by composer Emile Mosseri as a little boy named David (Alan Kim) peeks out of the window from the back seat of a station wagon. The time is the 1980s and his Korean immigrant parents (Yeri Han and Steven Yeun) have just arrived with David and his sister (Noel Kate Cho) to their new home in rural Arkansas.

The poignant opening tune is actually one side of bookends. At the end of the movie, the instrumental track blooms over the closing credits and emerges as “Rain Song,” sung by actress Han, whose performance in the film was recently nominated for the Film Independent Spirit Awards. (You can also hear Mosseri’s voice in the track, not singing lyrics but lightly cooing the melody of the song.)

“We were trying to find music for the end-credit crawl,” Mosseri said. “We tried recalling other cues from the soundtrack, but then we had the idea to have a song. And (Chung) had mentioned that Yeri was a great singer.”

That bit of serendipity worked to the filmmakers’ advantage. “The song was fully realized with lyrics and a beautiful, poetic vocal performance by Yeri,” he said. “It’s like a lullaby from her character to her son, David. The lyrics are also very much connected to the land and the family’s spiritual connection to the land.”

Mosseri had the benefit of reading the screenplay, which was inspired by Chung’s own childhood memories, and by visiting the Oklahoma location for several days during filming. He wrote the lyrics in English, which were then converted into Korean by translator Stephanie Hong, who shares the writing credit.

“And then Yeri sang it from Korea,” Mosseri said. “She would send us audio files and we built the song in Los Angeles. It was really special.”

Listen to “Rain Song” from “Minari” below.

“Rain Song” has the potential to become the eighth non-English song to be Oscar nominated in the last 20 years. (Two, from “The Motorcycle Diaries” (in Spanish) and “Slumdog Millionaire,” (in Hindi) have won Best Original Song.

The advantage of a Korean-language song, Mosseri added, is that it can touch the hearts of many Koreans who see “Minari,” while also resonating with a universal audience. “We are hoping that people will leave the theater with that piece of music and the feeling it evokes,” he said.

The acclaimed film, which won the Grand Jury Prize and the U.S. Dramatic Audience Award at the 2020 Sundance Film Festival, opens in theaters and via A24’s screening site on February 12, and on streaming platforms on February 26. 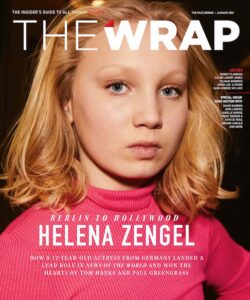